The Tatmadaw has occupied the border town of Myawaddy and the Kayin State Border Guard Force has sealed off its nearby Shwe Kokko enclave as tensions rise over the group’s business empire.
BY Naw Betty Han 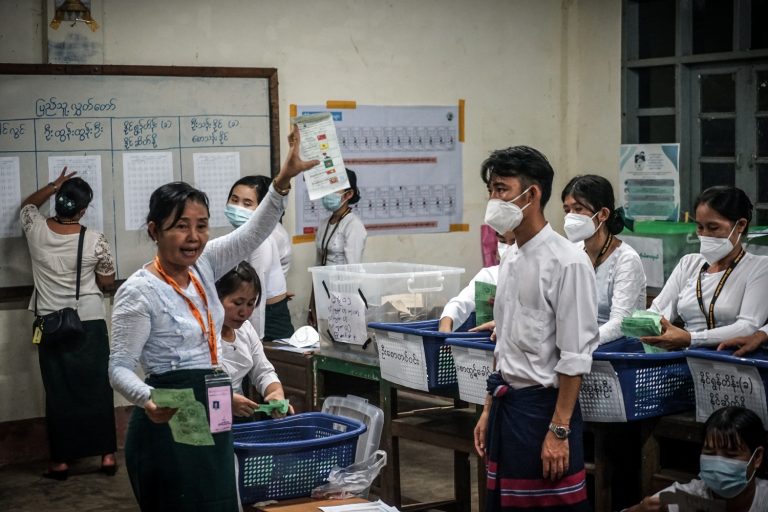 A poor showing for Karen parties has re-opened discussions about forming one group to represent Karen interests – a strategy that served its southerly neighbours in the Mon Unity Party well on November 8.
BY Naw Betty Han, Lawi Weng & Ben Dunant 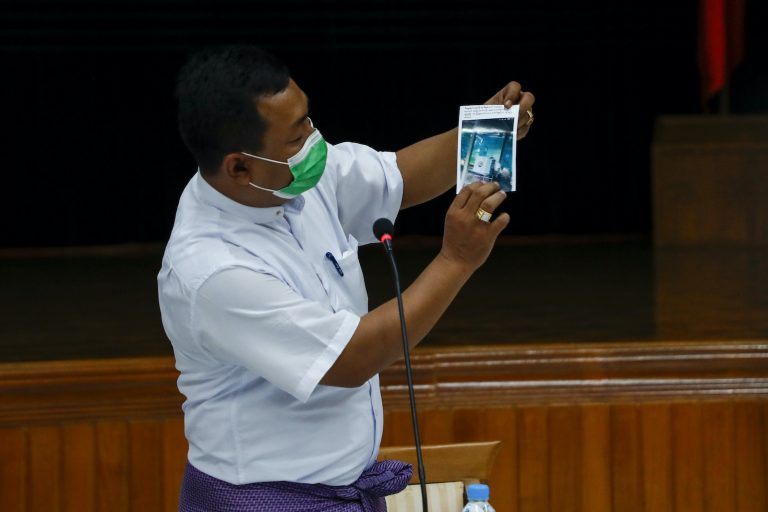 Election commission says the vote was completed successfully and the “will of the majority” should be respected, after USDP accuses NLD of voter fraud and vote buying.
BY Naw Betty Han & Hein Thar 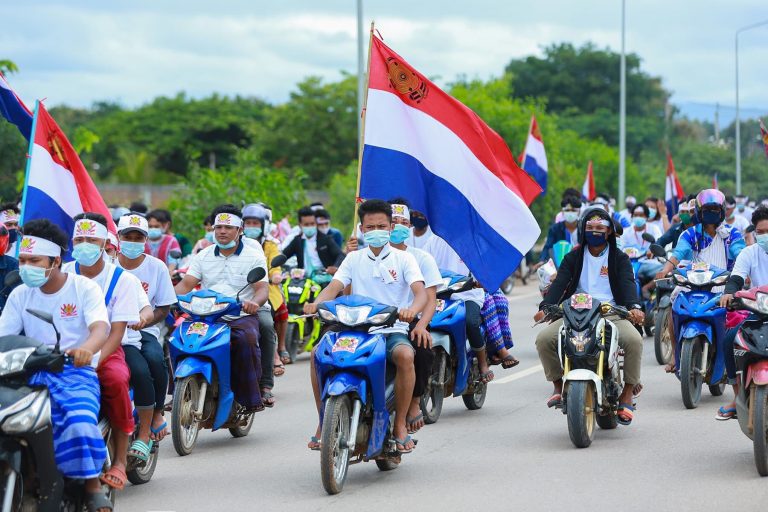 Karen parties hope an agreement not to compete against each other, a shared sense of mission and the support of the Karen National Union will win them more representation in 2020 and beyond.
BY Naw Betty Han
LOAD MORE