Yoma Strategic Holdings has signed construction contracts worth more than US$400 million for its Yoma Central and Peninsula Yangon projects in downtown Yangon, the Singapore-listed company said.

The projects, on a site covering about 10 acres on Bogyoke Aung San Road, were “considered one of the most ambitious” building developments in modern Yangon, Yoma Strategic said in a November 29 news release.

The Peninsula Yangon luxury hotel project, in the former Burma Railway Company headquarters, will be built by BYMA Pte, a joint venture between Dragages Singapore and the Yoma group, which includes SPA Group.

“Yoma Central is considered one of the largest foreign direct investments in Myanmar’s real estate sector with an investment of more than US$700 million,” said Mr Cyrus Pun, executive director of Yoma Strategic.

“It is important that we bring in world class civil and engineering expertise to develop this flagship Yangon property,” Pun said.

“Bouygues Construction has unrivalled experiences in the field of heritage conservation, coming from a history of restoration projects which includes some of the most prestigious historic hotels in Europe. Japan’s Taisei Corporation is one of the oldest and biggest construction

companies in Japan and was involved in the new Doha International Airport in Qatar, and the construction of the new national stadium in Japan,” he said.

Work has begun at the site, where Yoma Strategic held a groundbreaking ceremony in February after receiving Myanmar Investment Commission approval for the project, and has included the demolition of FMI Centre and the Grand Meeyahta executive residences. 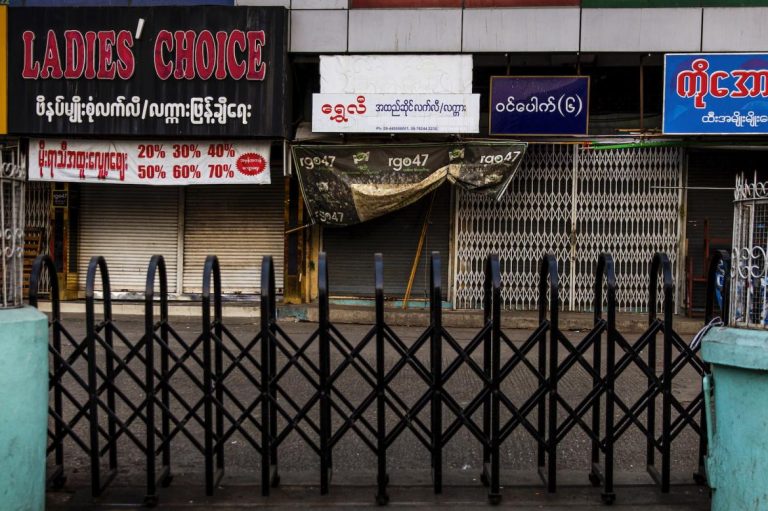 Economic turmoil and government measures to curb the coronavirus have dealt a cruel blow to workers in the informal sector, where layoffs go unrecorded and people out of work lack access to social security.
BY Kyaw Lin Htoon 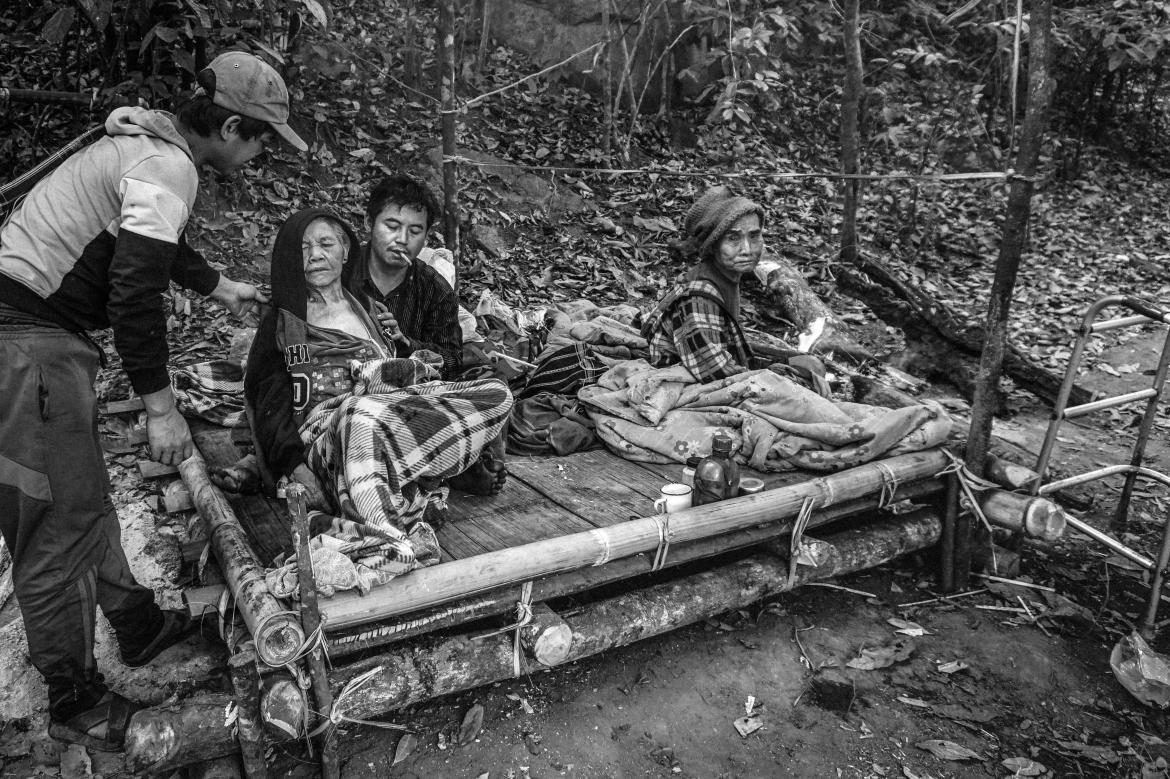 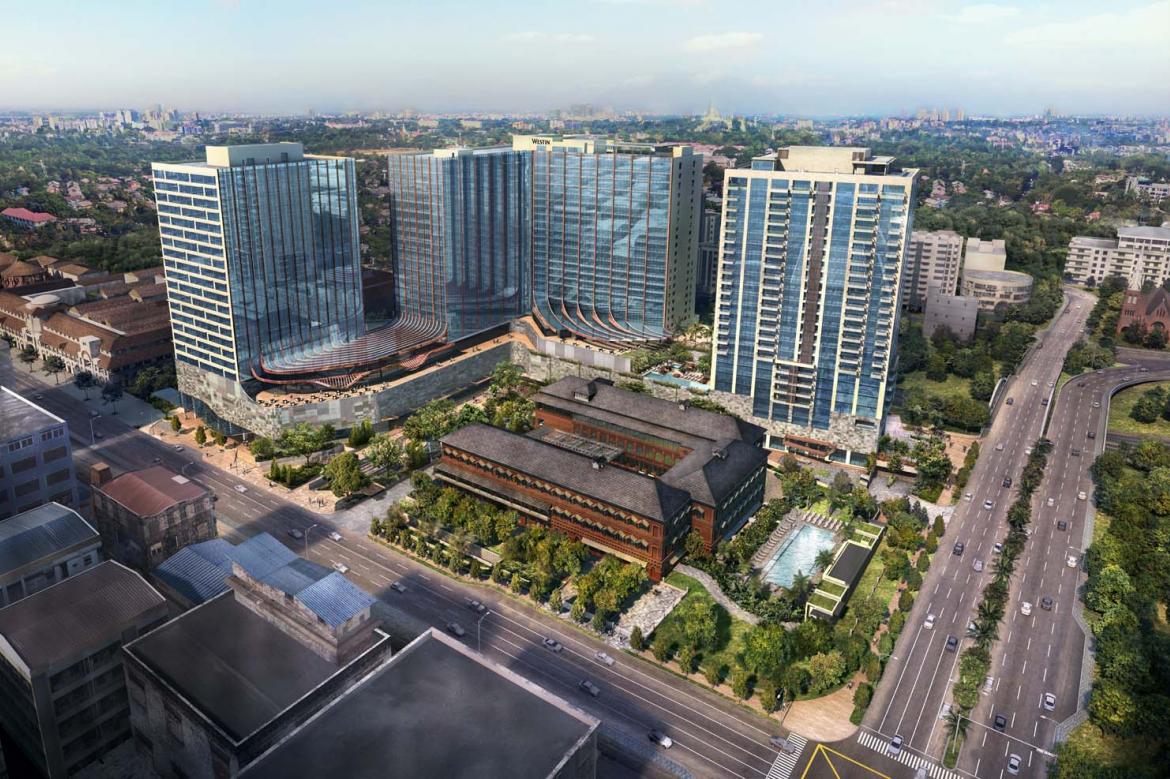 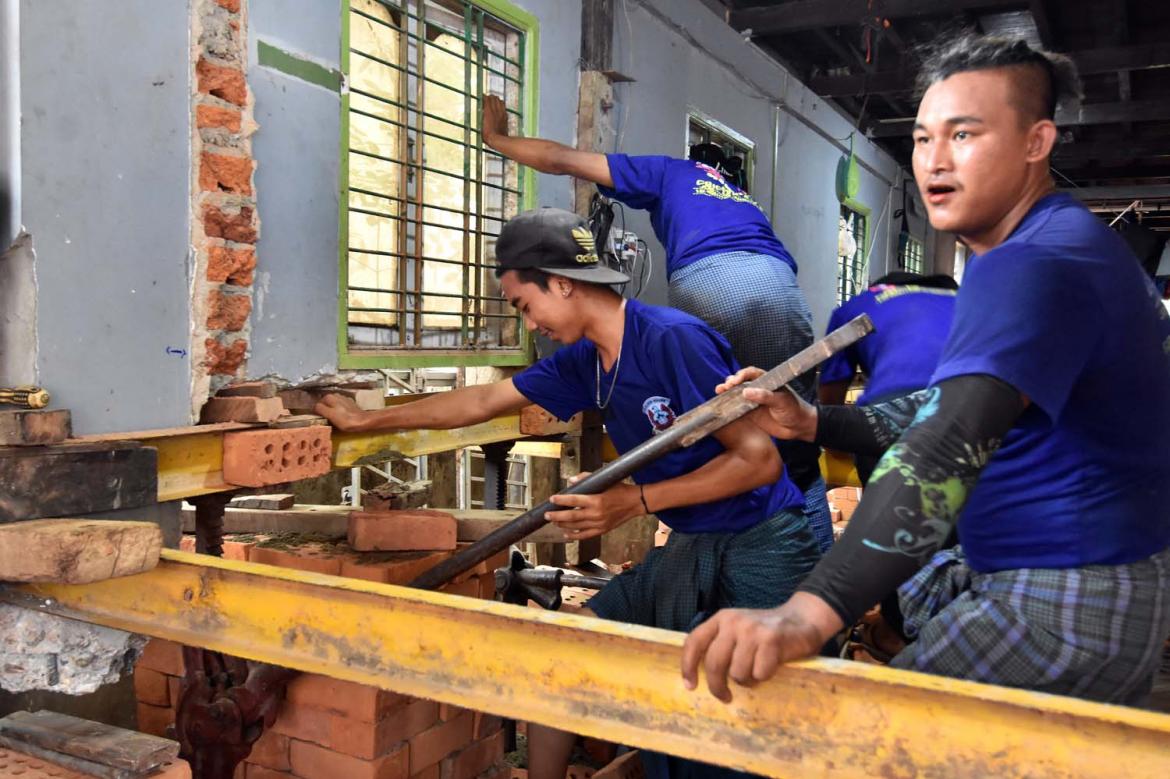 When your home needs a lift