YANGON — The Yangon Region government has invited bids from Myanmar companies for a huge housing project on the city’s western outskirts nearly a year after it scrapped a controversial contract for the development, state-run media reported on July 15.

An August 18 deadline has been set for submitting tenders for the development, known as the New Yangon City Project, said the Global New Light of Myanmar.

The project is being developed in coordination with the Japan International Cooperation Agency (JICA) as part of the Greater Yangon Strategic Plan 2040, it said.

The project site covers 11,716 acres of land bordered by the Pun Hlaing and Hlaing rivers and the Twante Canal and is one of seven housing developments in the strategic plan.

“The seven modern housing projects will be established on more than 100,000 acres of land on the outskirts of Yangon and [will] accommodate more than 10 million people,” the daily said.

There was controversy over a lack of transparency after Yangon Region Chief Minister U Myint Swe announced on August 22 last year that an US$8 billion construction contract had been awarded to a little-known company for the Yangon New City Project. In the wake of the outcry, the regional parliament decided six days later to put the project to open tender. 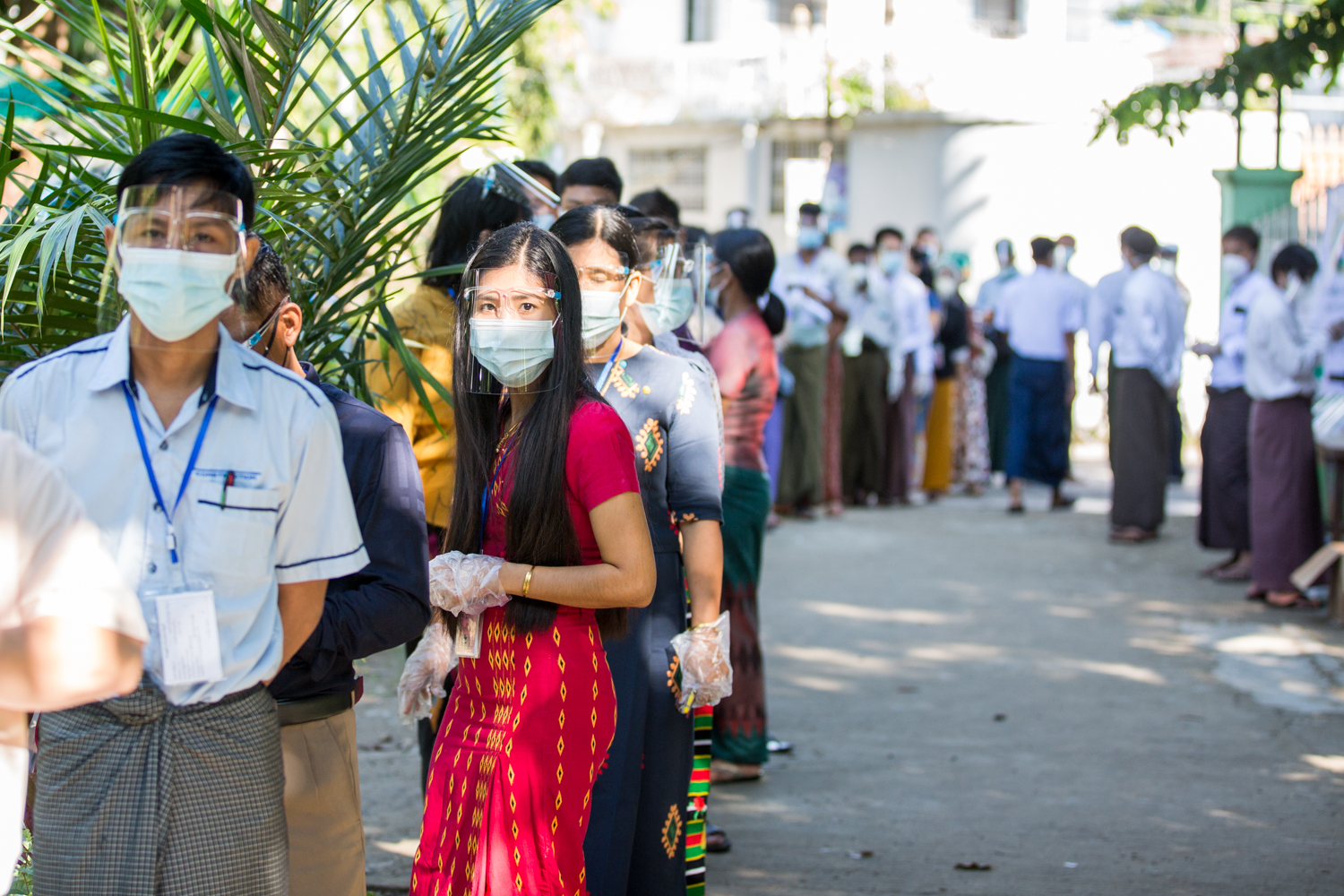 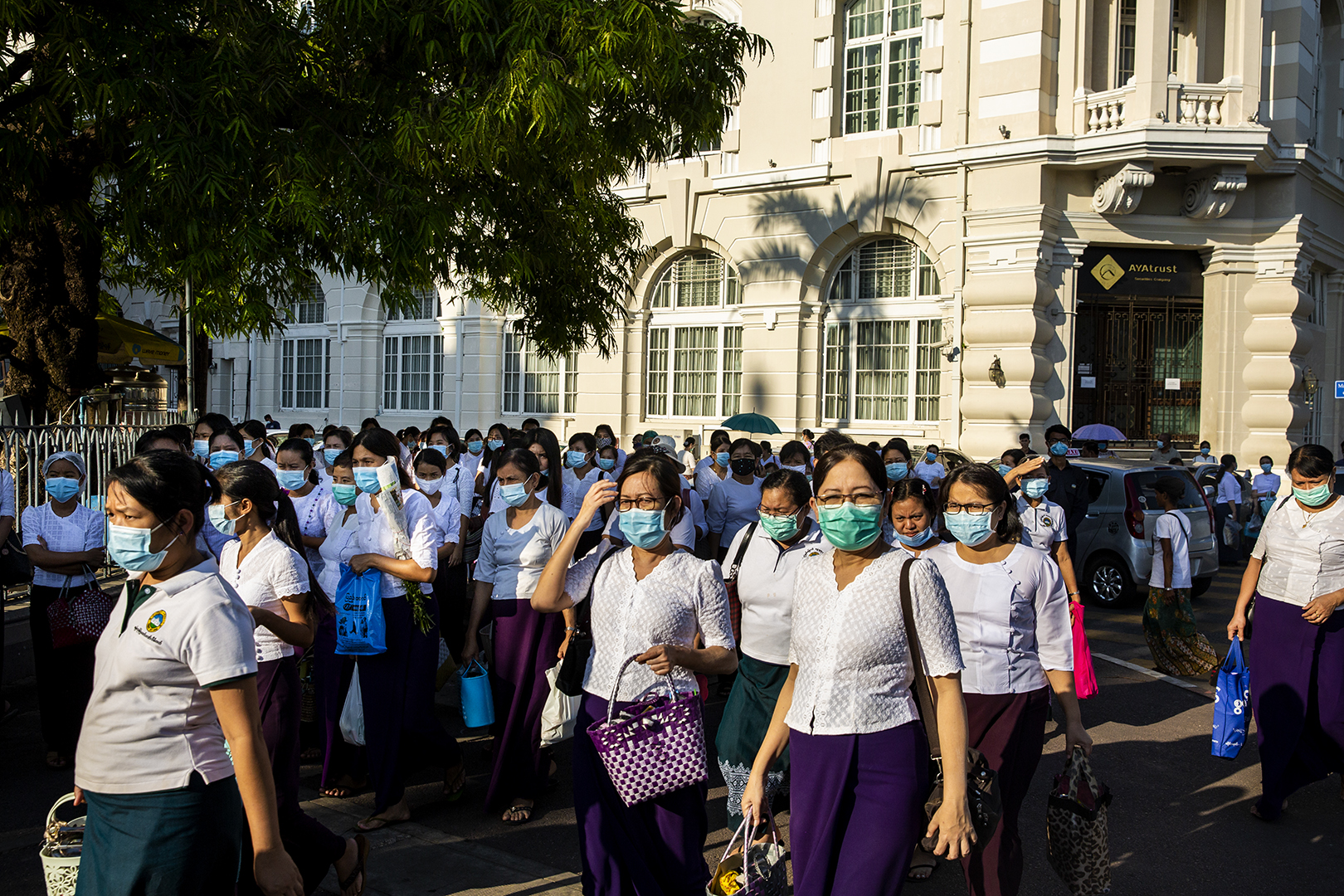