US military contract with Pelatron ended

The Hawaii-based Defense POW Accounting Agency (DPAA), has ended its partnership with Hawaiian defence contractor Pelatron, a firm running an Outreach Center in Yangon to gather leads in the search for more than 700 US military WWII personnel missing in action.

DPAA “allowed the contract to expire on Sept 11”.

Not a single recovery was made on the basis of Pelatron’s leads, Lieutenant-Colonel Rob Culpepper, the then coordinator of the US military’s search and recovery effort in Southeast Asia for servicemen listed as missing in action, said in article published in Frontier in July.

Furthermore, Lt-Col Culpepper and DPAA historian Robert Maves were compromised when a Pelatron employee brought them to the home of US-sanctioned tycoon U Tay Za on December 4 2013. The pair met a Tatmadaw major who had presented a bone he had found, presumably of a missing airman.

An internal DPAA white paper condemned the performance of Pelatron. When asked why DPAA was not extending the Pelatron contract, DPAA public affairs official Major Natasha Waggoner said it was due to the “dwindling number of calls and the reduced number of leads being processed by the Pelatron-contracted Myanmar Outreach Center.”

“DPAA will continue to get information pertaining to our cases as they do in other countries,” she said. 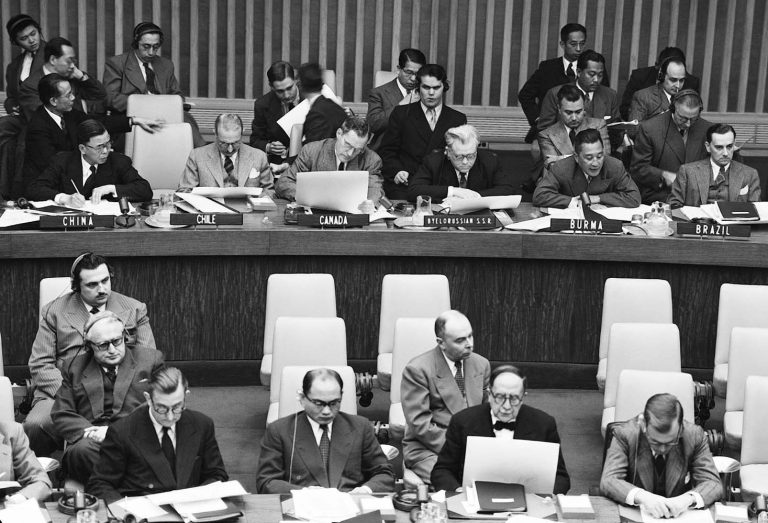 February 22 marked 120 years since the birth of newly independent Burma’s third chief justice, U Myint Thein, who survived both World War II and a lengthy imprisonment under Ne Win to develop a love of poetry in later life. 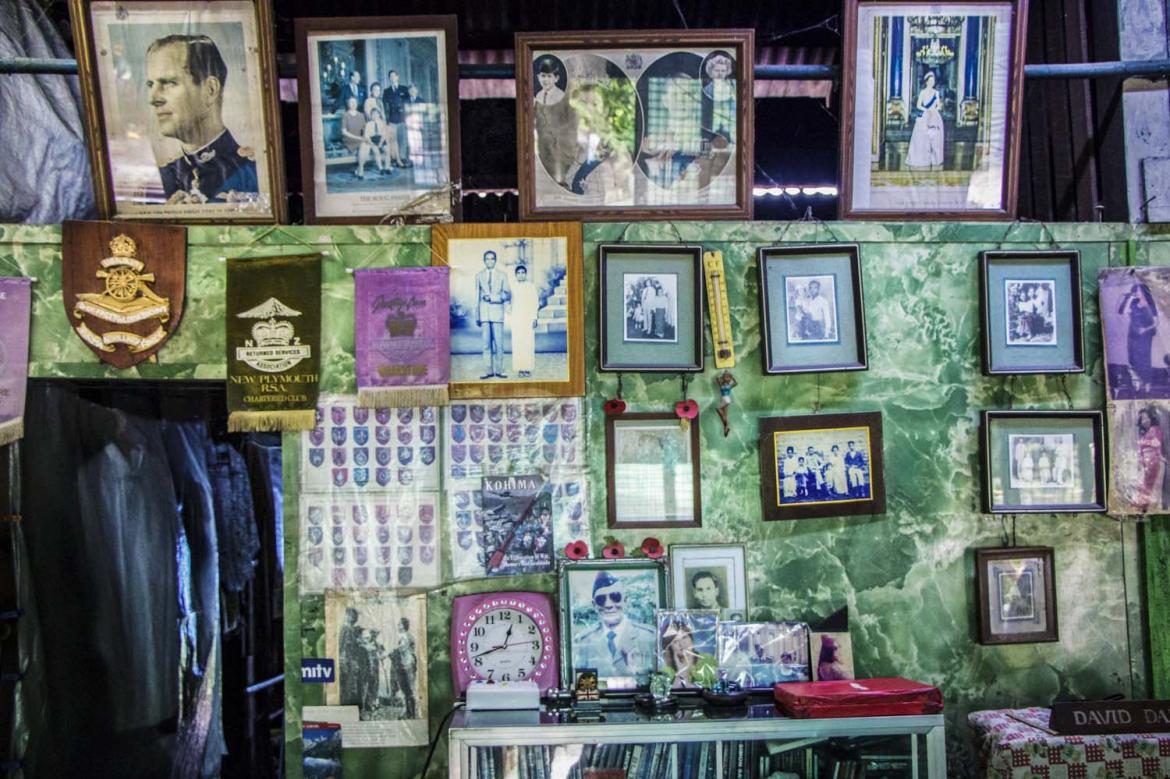 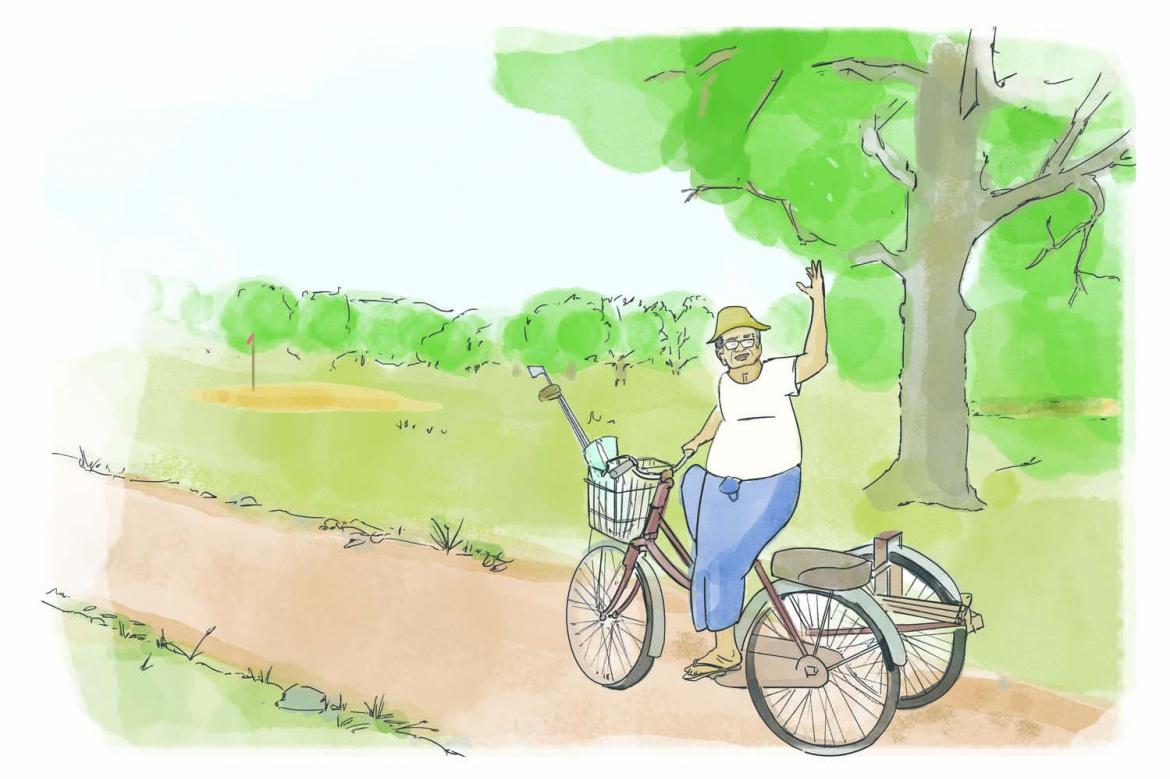