French energy giant Total is in talks with the government to supply Yangon with liquefied natural gas and build a power plant in the commercial capital, Bloomberg reported on July 20.

“We proposed to the government to bring LNG and build a power plant,” Mr Xavier Preel, general manager of Total E&P Myanmar, told the news agency in an interview.

The proposals were “under discussion”, Preel said.

“Access to electricity is the most important economic factor in Myanmar,” he said. “Myanmar needs a lot of energy for the development. There is no economic development without energy.”

Bloomberg said Total’s head office in Paris had declined to comment about the LNG terminal and power plant project mentioned by Preel. It said calls seeking comment from the Ministry of Electricity and Energy were not immediately returned.

The news agency said Preel’s comments came as Total is becoming more interested in activities such as pipelines and power plants to help create new demand for gas as it refocuses away from oil.

Total’s senior vice president for gas, Mr Laurent Vivier, told the World Petroleum Congress in Istanbul this month that creating new demand for gas was crucial and the company had been asked to build gas-fired power plants in “some emerging countries”, Bloomberg reported.

A global supply glut has seen LNG prices plummet by about 70 percent since 2014, it said.

Total has been operating in Myanmar since 1992 and its website says the gas it produces from the Yadana Field in the Andaman Sea meets about half of the country’s needs. 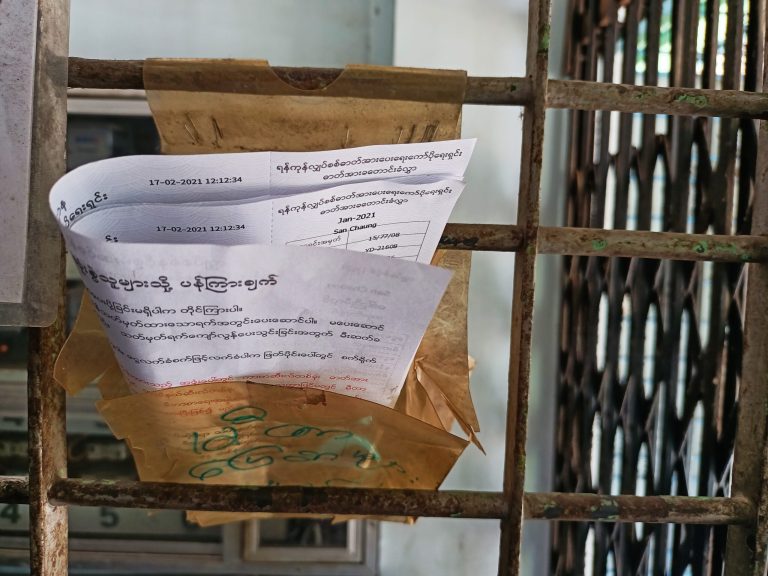