TNS Myanmar’s Jason Copland: ‘I think most brands want to be here’

London-based market research company Taylor Nelson Sofres (TNS), opened its Yangon office in 2013. The general manager of TNS Myanmar, Jason Copland, spoke to Frontier about the company’s work in tracking changes in consumer behaviour and how companies are adapting to those changes.

What is the main role of TNS in Myanmar?

I first came here in 1997 to set up a research company, which I ran for 10 years before leaving and returning in late-2012 to set up the TNS Myanmar office.

When they had the elections in 2010, we decided we wanted to be back closer in the region, it seemed like the right step, but it was still a bit early to have a presence here, so we went to Vietnam first.

We had measured social and economic decline for 10 years [in Myanmar], and during those times there was a lot of hope and optimism in 1996 for a market economy to open up.

But it was impacted by the 1997 Asian Financial Crisis, and when sanctions got increasingly tougher, businesses pulled out. So we were always keen to see how a population would respond once given the opportunity to have more choice in terms of products, services and in terms of everything they wanted.

The majority of our clients are multinationals who are keen [to invest in Myanmar]. A lot of our work has been exploring who Myanmar people are, what the market is, how do consumers respond or engage with particular categories, as well as their openness to new brands and what are the drivers of purchase decisions and brand choice.

So that includes consumer exploration, category exploration, market sizing, market shares and in some cases we are working with companies that are developing brands for Myanmar. Looking at the formulation that companies have come up with and how do they suit local consumers.

What has been influencing changes in behavioural patterns?

I think a very important change has been the freedom of speech, in that for the first time in a couple of generations, people are able to vocalise what they think is important. Of course, a lot of what has been getting the headlines has been pretty distasteful and I would say very surprising.

But going hand-in-hand with that is that we have seen the opening of the telecommunications industry, which is already having a profound impact on individuals in that they have the ability to call friends and family and stay in touch. There’s a lot of evidence globally that looks at how an opening telecoms sector contributes to GDP growth, so that’s also positive.

We’ve seen rising incomes, which is always good to see. That’s not affecting everybody, but I think a lot of people, even in rural areas, could say they are earning more, and I think it’s probably rising at a higher level that inflation, so there are positives there, but of course there is a lot more to do.

I think yes, consumers have tended to be quite open, but I think that’s also in a certain context. If you think historically, there were a lot of black market goods in the market and a lot of households didn’t have a lot of free income to try different products. It tended to be a lot of word-of-mouth influence, so you had a legacy of strong category leaders, but I think they are the ones feeling the most pressure to change because they need to start building brand values, because that didn’t really exist before.

Branding was about brand awareness. So you advertised on television and had a famous singer sing a song about your brand, and of course they were probably singing songs about 20 other brands at the same time. So there wasn’t a lot of appreciation of what the brand meant, and I think what you might call the “local champion” brands have started to realise that.

Brands stand for something. They have values that consumers identify with, and therefore engage with or not. Standing there and saying “We are here”, which is what used to happen, that doesn’t say anything.

We like working with our international clients, but we also enjoy working with local clients, and in that sense we see our role at this time as a form of education. It might be brand value or brand identity. It could be a company asking, what do our customers say and like? What could we be doing better? What are our competitors doing that’s attracting customers to them instead of us?

So there’s a lot to do, but we’re here for the long term.

Why are your international clients interested in the Myanmar market?

Look at categories like dairy, which is a large category in most countries around the world. It’s very nascent here and is a category that will take off as infrastructure improves, whether that’s dairy farms or getting milk to market, onto shelves and into consumers’ shopping baskets. It requires many steps, but of course businesses will drive that and once it’s in place, consumers will be ready to adopt it because they recognise the benefits of dairy in terms of nutrition.

What are the biggest challenges you face as a research company in Myanmar?

For us, the biggest challenge is talent.

While there have been research companies here for 20 years, it wasn’t really an environment where the economy was growing rapidly, so collectively the research industry can be doing more to attract people to the industry, to convince people that it is a great career and interesting for those who are interested in others and interesting themselves.

So how do we work with that? We have training programs and sometimes our teams go abroad to regional training events, which is useful to see how other teams operate.

Since 2010, more people in Myanmar are getting to travel, and that’s important. People are getting to see places like Bangkok, or Singapore, and in that there are positive examples, as well as minefields and caveats to look out for as the country develops. 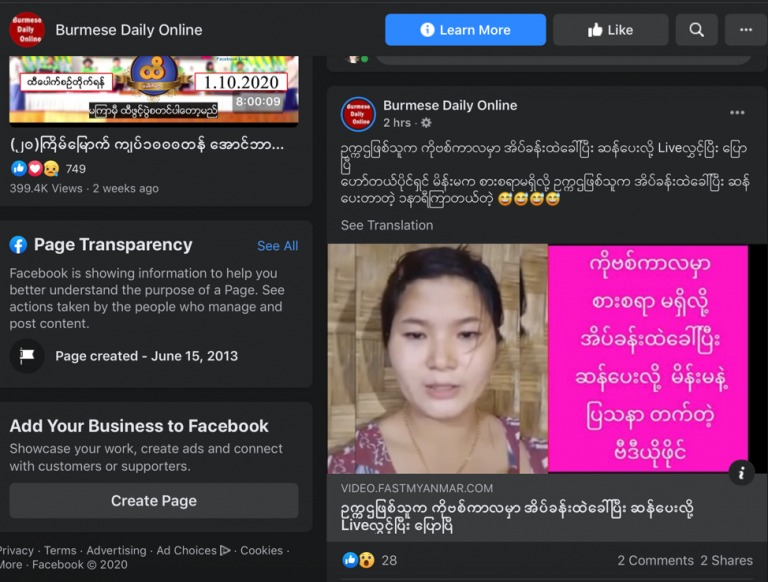 Separate investigations have identified networks of social media pages that are driving users to third-party websites to generate ad revenue, in what Facebook has described.
BY Andrew Nachemson & Banyar Kyaw 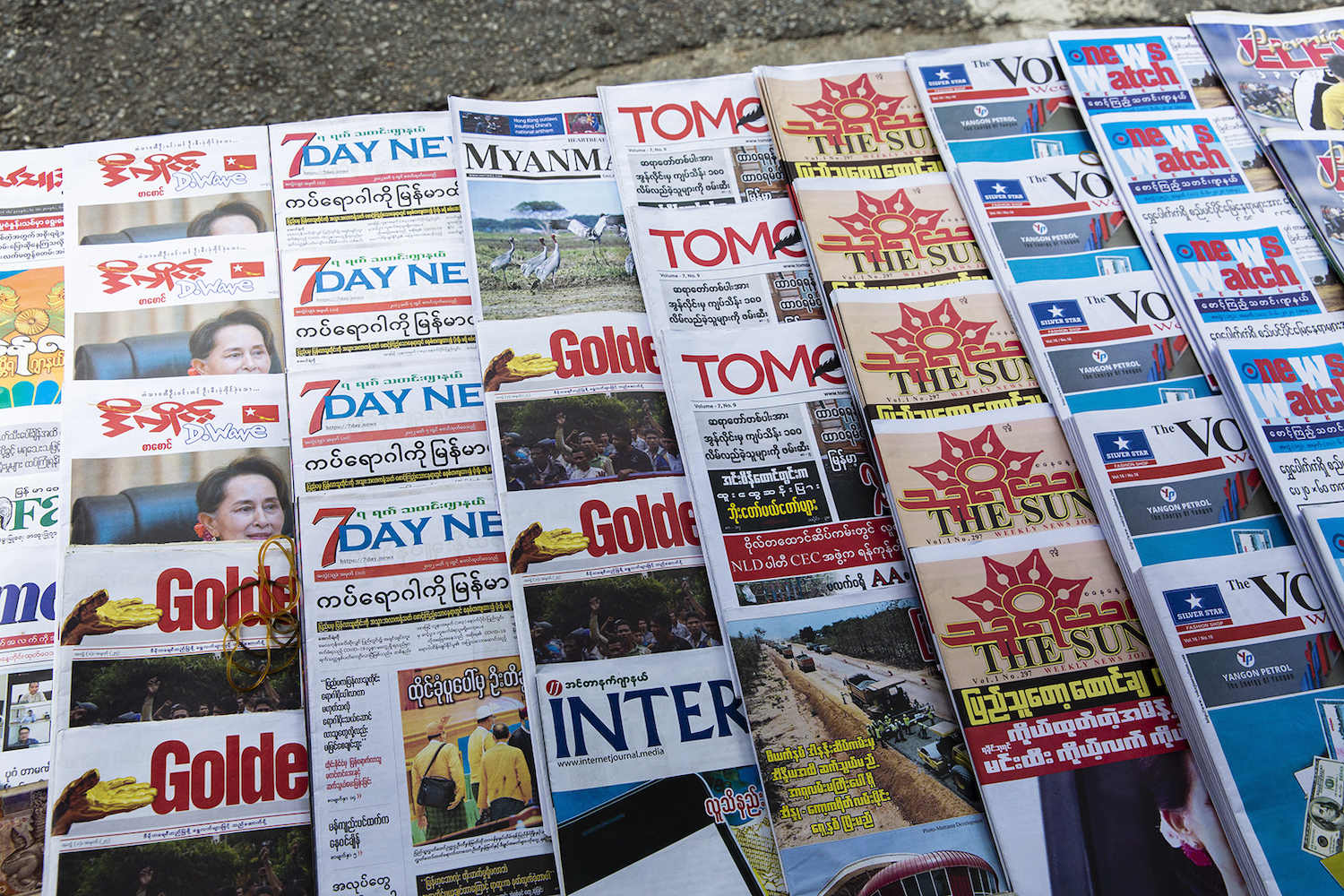 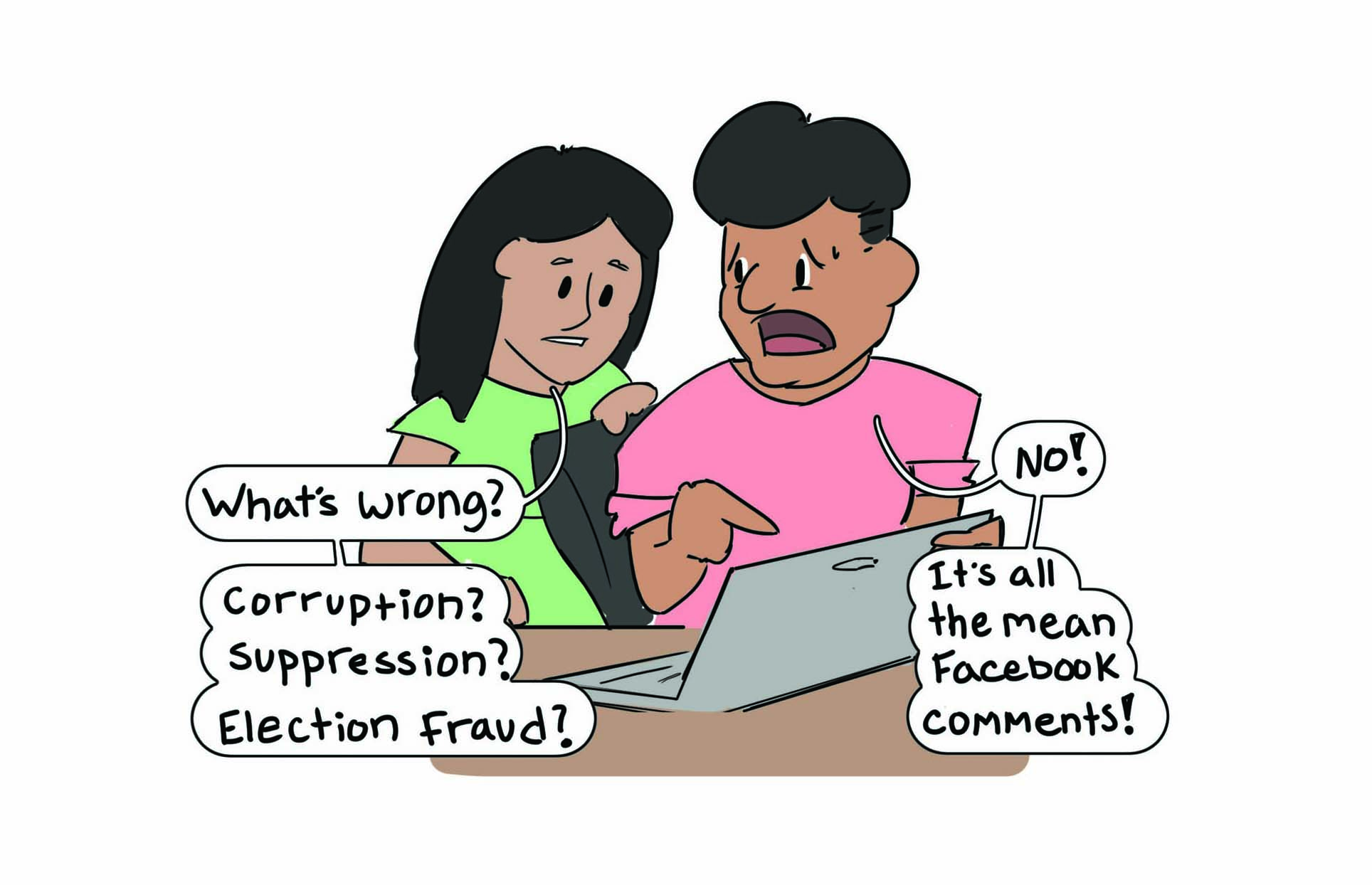 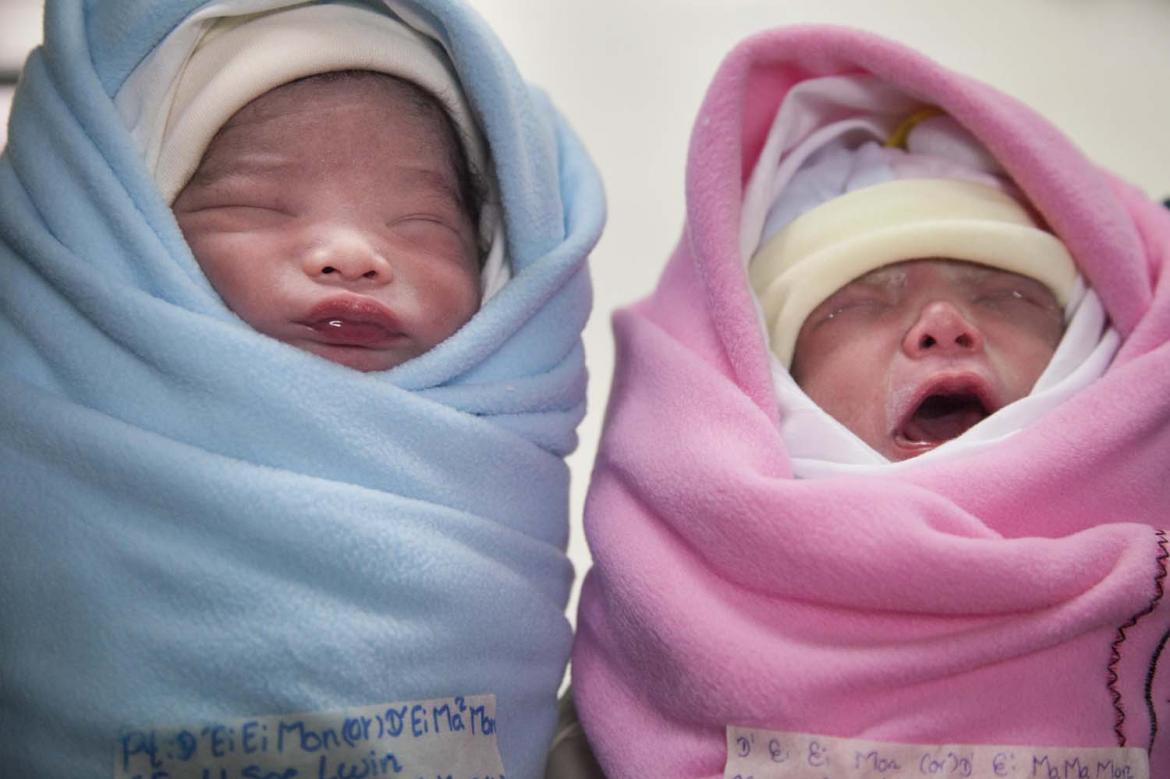