Startups on the move

Two Myanmar companies have become the first to receive grants from the GSMA Ecosystem Accelerator Innovation Fund, which provides equity-free funding to startups across Asia and Africa.

TWO TECH-BASED startups have become the first companies from Myanmar to be awarded grants as part of the GSMA Ecosystem Accelerator Innovation Fund, which provides equity-free funding to startups in Asia-Pacific and Africa.

Kargo and Neh Thit, both based in Yangon, were selected as part of the second batch of the innovation fund, alongside companies from 15 countries.

The programme, which started in 2017, “focuses on bridging the gap between mobile operators and start-ups, enabling strong partnerships that foster the growth of innovative mobile products and services”, according to the GSMA website. The fund supports startups with funding, technical assistance and connections with mobile operators.

Kargo, which was founded in 2016, is an online marketplace connecting truck owners with businesses and individuals for logistics and delivery services. Neh Thit, founded in 2017, is a platform that connects workers with employers in and around Yangon.

“This grant will allow us to reach our target groups much quicker,” said Mr Alex Wicks, founder of Kargo, which received £200,000 (K374 million) as part of the grant.

Kargo employs about two-dozen staff and is connected with an estimated 1,000 truck drivers, mainly based around Yangon, said Wicks, who has lived in the city for more than four years.

“Until now, our focus has very much been on Yangon, and the next step is Mandalay,” he said, adding that a base in the country’s second biggest city would give the company access to much of northern Myanmar.

GSMA received more than 550 applications from 40 countries for the latest intake. Wicks said the selection of Kargo and Neh Thit from such a strong field represented “validation” for the country’s startup scene.

Mr Conor Smith, founder of Neh Thit, said the GSMA grant would not only allow the company to scale up its operations by further developing its platform, but also present opportunities to connect with GSMA’s global network.

Smith said he got the idea for Neh Thit, which received £126,000 as part of the grant, after working for a microfinance institution that provided loans to people living on the outskirts of Yangon.

“What we saw was that the job market was very inefficient,” said Smith, who is soon to graduate with an MBA from Massachusetts Institute of Technology in the United States. “People looking for work didn’t know what work was out there, and employers were struggling to find staff to fulfill their needs.”

The company started by focusing on a garment factory in Hlaing Tharyar Township but has since expanded to cover all of Yangon, and includes mid-level and senior-level positions. It uses an algorithm to connect workers with employers based on the skills required.

“We wanted to provide more information and be transparent, and that way both the employer and workers have more information,” said Smith. “In that case, people are more likely to stay longer in a role.”

“For many of the employers who are older, they are harder to convince about the platform, but the younger generation are definitely more willing to embrace this new technology,” said Hsu Mon.

Both Wicks and Smith acknowledged that there are challenges to operating a startup in Myanmar, but said that the sector has huge potential.

Wicks praised the Phandeeyar accelerator programme – Kargo was part of the first batch in 2016 – as building momentum for the country’s startup scene in Myanmar.

“Then on top of that you have the recent explosion of the internet,” he said, “so overall it’s an exciting time.” 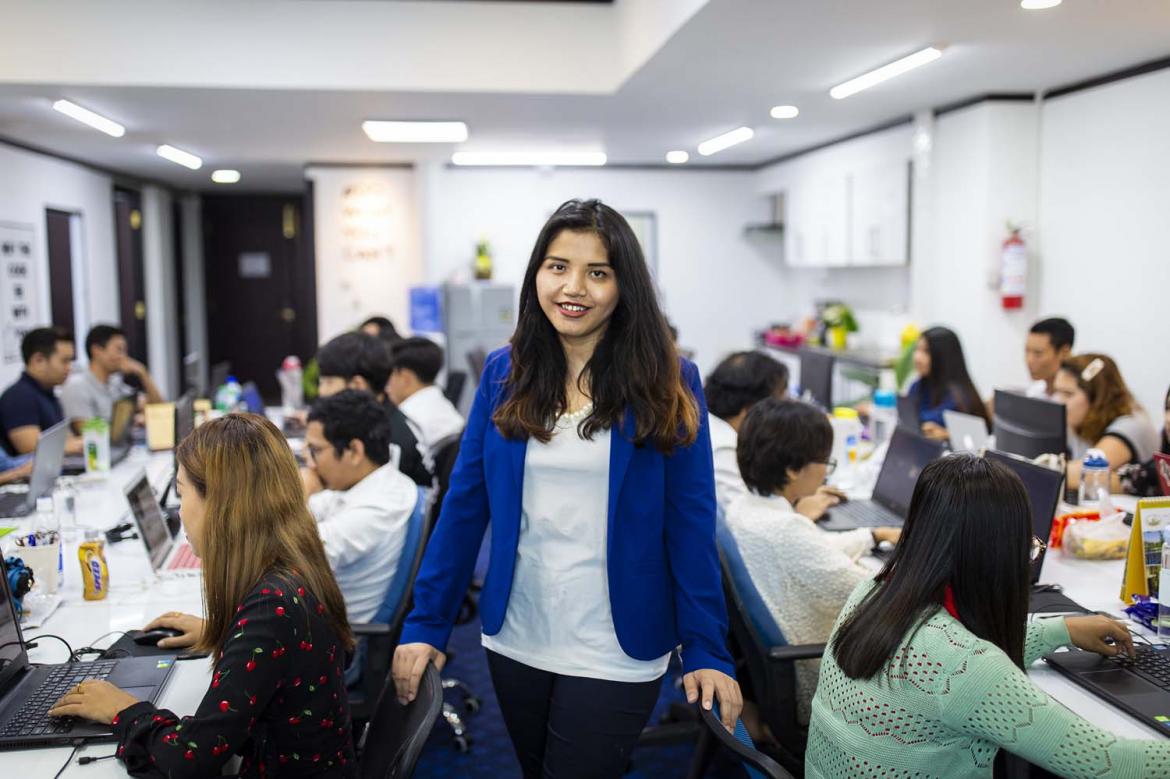 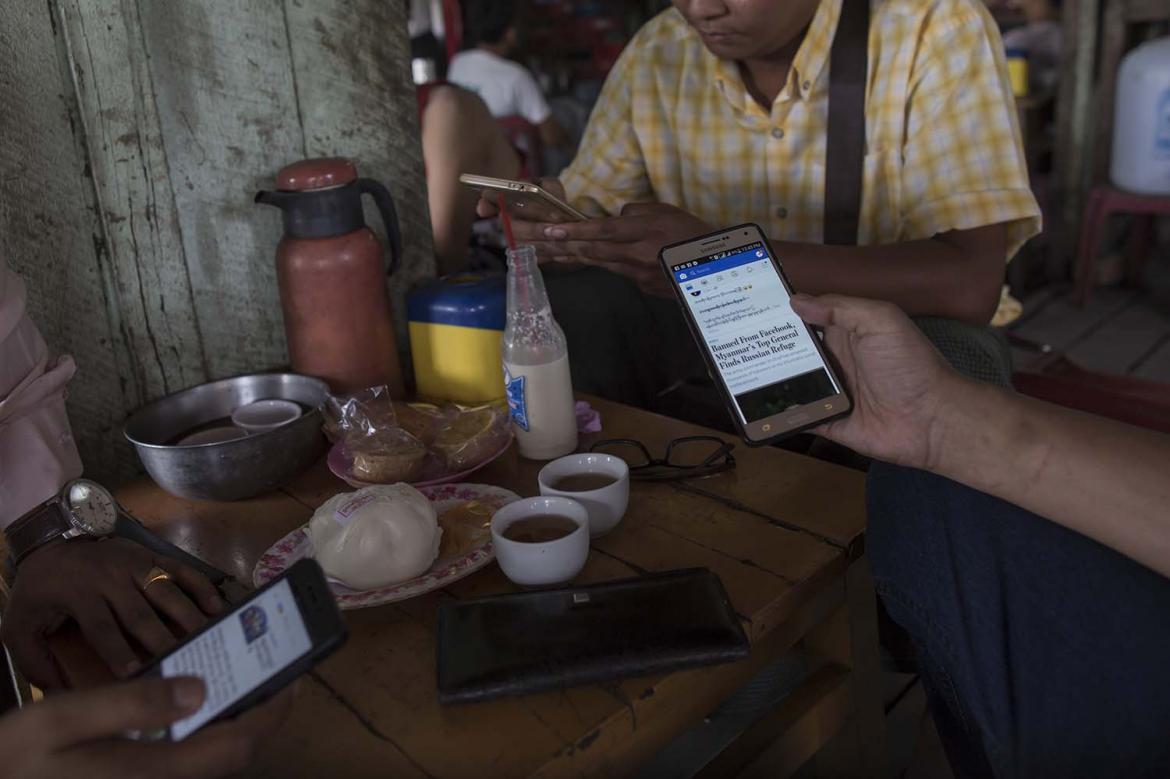