A team of paleontologists have discovered what they believe is the world’s oldest animal sperm, frozen inside a tiny crustacean in a blob of tree resin in Myanmar 100 million years ago.

The oldest known examples of fossilised animal sperm were previously a mere 17 million years old, according to the team of experts led by Wang He of the Chinese Academy of Science in Nanjing.

The sperms were found inside an ostracod, a kind of crustacean that has existed for 500 million years and can be found in many oceans today, they said in a paper published Wednesday in the prestigious Royal Society’s Proceedings journal.

They were found in the body of a female specimen, indicating that she must have been fertilised shortly before being trapped in amber, the experts said.

To make the find even more special, the sperms were also described as “giants”, measuring up to 4.6 times the size of the body of the male.

“This is equivalent to about 7.30 metres in a 1.70-metre human, so it requires a lot of energy to produce them,” Renate Matzke-Karasz of the Ludwig Maximilian University of Munich, co-author of the study, told AFP.

The ostracod was also a new species that the scientists have named “Myanmarcypris hui”.

Fossilised shells of ostracods are common but finding a specimen with “soft parts” is rare, the experts said.

During the Cretaceous period (around 145 to 66 million years ago), the ostracods in question probably lived in the coastal waters of present-day Myanmar where they became trapped in a blob of tree resin.

Most males in the animal world (including humans) generally produce tens of millions of tiny sperm cells, but for ostracods, it’s all about quality over quantity.

There are several conflicting theories about the evolutionary value of such giant sperms.

This discovery shows “that reproduction with giant sperm is not an evolutionary extravagance on the brink of extinction, but a serious long-term advantage for the survival of a species,” Matzke-Karasz concluded.

While COVID-19 gets all the attention, air pollution contributes to far more deaths each year in Myanmar and a recent joint study has helped shed light on the sources of this pollution in Yangon.
BY Kirt A. Page 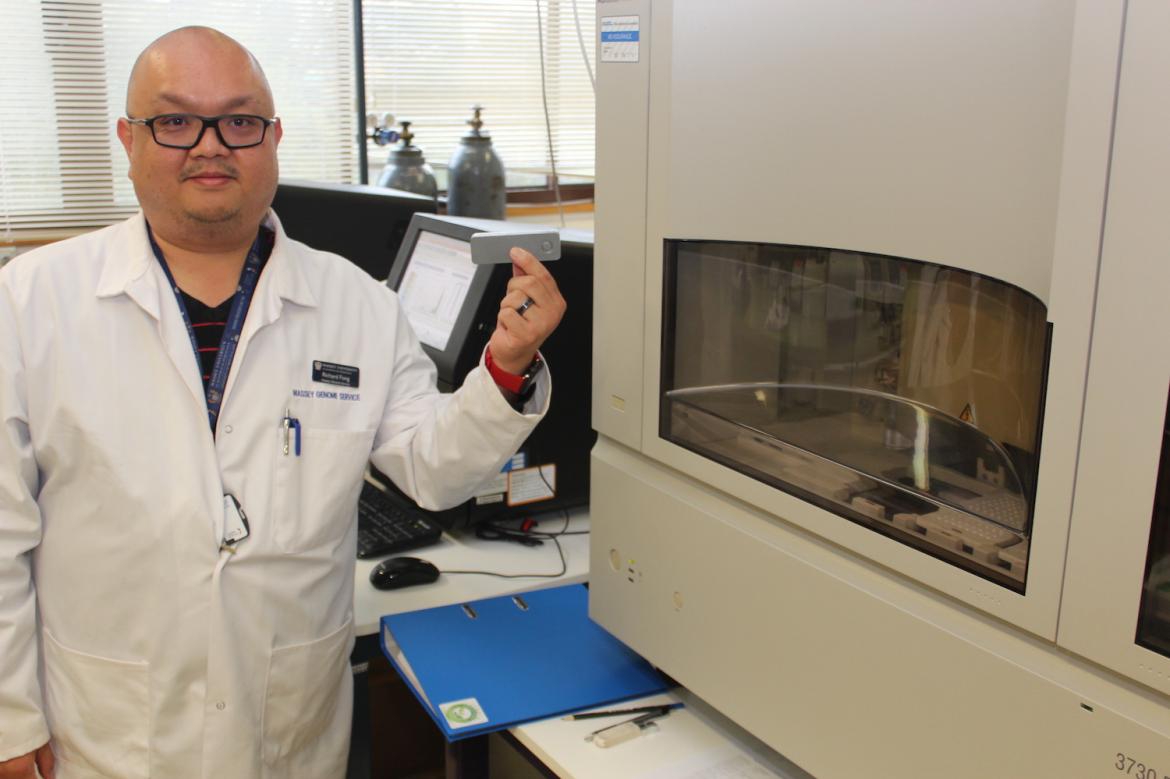 A molecular weapon against Tuberculosis 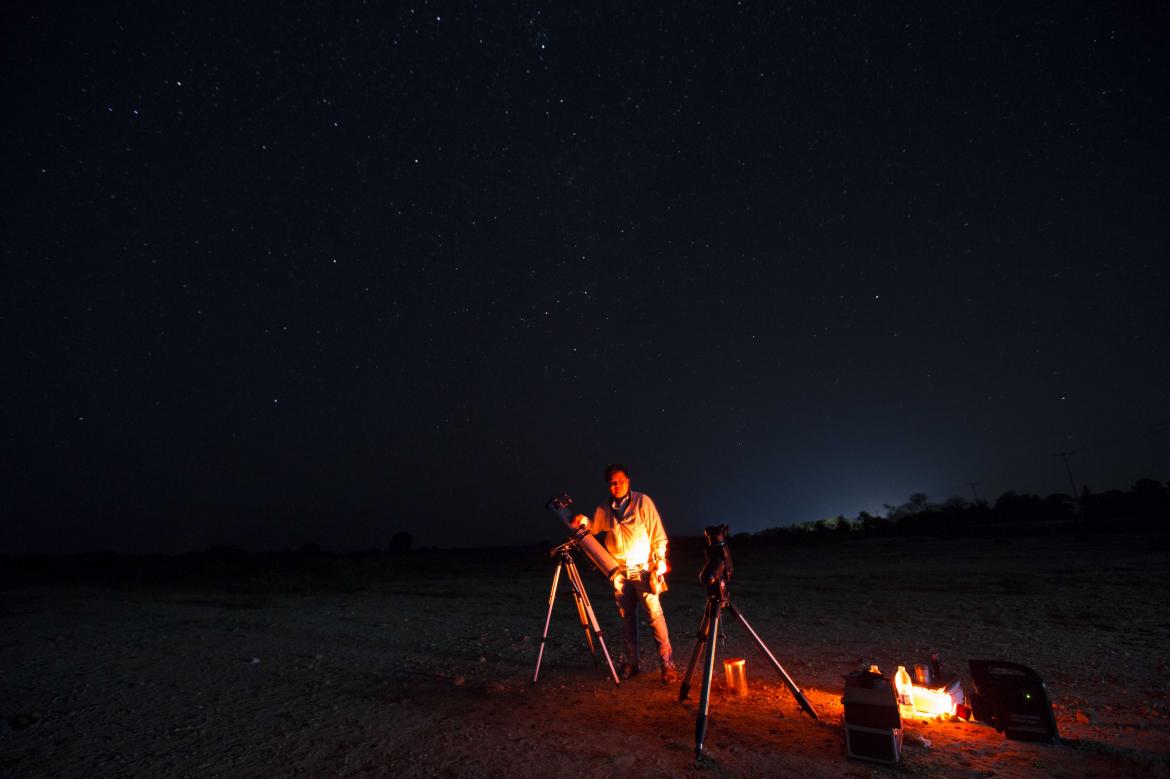