Authorities in Myanmar could be doing much more to stop people falling victims to scams and Ponzi schemes.

IT’S ONE of the golden rules of investing: If it sounds too good to be true, then it probably is. Sadly, scams of all shapes and sizes continue to bilk huge amounts from gullible investors. Myanmar is no exception.

In recent months Frontier has documented the rise and fall of scams such as SCL and I Smart. In this issue, we examine the Myanmar Junwell fraud as well as suspected Ponzis like Questra and I Glob Ad. Millions have been lost, and in the coming months it’s likely that millions more will go up in smoke.

It’s no surprise that the frequency of scams has increased since 2011. Economic liberalisation – the opening up of the economy and consumers to the outside world – brings both opportunities and risks. Rapid growth in internet connectivity has also made the work of scammers that much easier. People in Myanmar have few legitimate investment options and often lack the financial literacy to discern between programmes that are sound and those that are likely fraudulent.

By their nature, though, these schemes are not really hidden. They rely on publicity and word-of-mouth to gain new customers and pay returns to early investors. Junwell, for example was featured on state media; SCL advertised in newspapers. Others use Facebook to promote themselves. The more people they can attract, the longer they last and the more they return to their creators before they crash and burn.

The authorities have done very little to protect consumers from Ponzis, as well as unregulated forex and commodity trading platforms, and predatory multi-level marketing outfits. Myanmar is considered easy pickings.

Regulatory bodies here undoubtedly suffer from a lack of resources and skills. This is not unique to Myanmar; even in well-developed regulatory environments, such as the United States, regulators struggle to keep up with fraudsters.

But there also seems to be a lack of will to tackle the issue seriously. It’s not enough to simply wash your hands of the problem by saying those who lost money are wealthy and don’t need protection. That certainly wasn’t the case with SCL; as Frontier has documented, the fraud has caused significant financial hardship for many.

The Ministry of Home Affairs announced recently that it had formed a committee to examine multi-level marketing firms, some of which are simply scams. This is a welcome step, yet the claim that the committee examined Myanmar Junwell and allowed it to keep operating – and ultimately, enable its beneficial owners to run off with an estimated $1.5 million – does not inspire confidence.

The government and other regulatory bodies could undertake a range of measures to better protect investors.

The first would be to conduct more effective surveillance, particularly on social media. Scams will still be marketed offline, through pitch meetings and word of mouth, but will also leave a long online trail that can be easily followed. Many Ponzis have already been perpetrated elsewhere, so monitoring warnings from foreign regulators – such as those concerning Questra, for example – can provide clues as to which Ponzi schemes and other scams are likely to arrive in Myanmar.

Second is prompt action. In the case of SCL and I Smart, the warnings from the Securities Exchange Commission came far too late to protect investors; by then the perpetrators had already absconded.

Third is to create a regulatory framework for companies to offer investment products, so that people have somewhere to legally invest their money. Fourth is to launch education campaigns to improve financial literacy. Anything that guarantees a high return, particularly for little effort, should sound alarm bells not only for regulators but also consumers.

It’s never going to be possible to make a country scam-proof, but there’s certainly a lot more that the authorities in Myanmar could be doing.

This editorial originally appeared in the September 21 issue of Frontier. 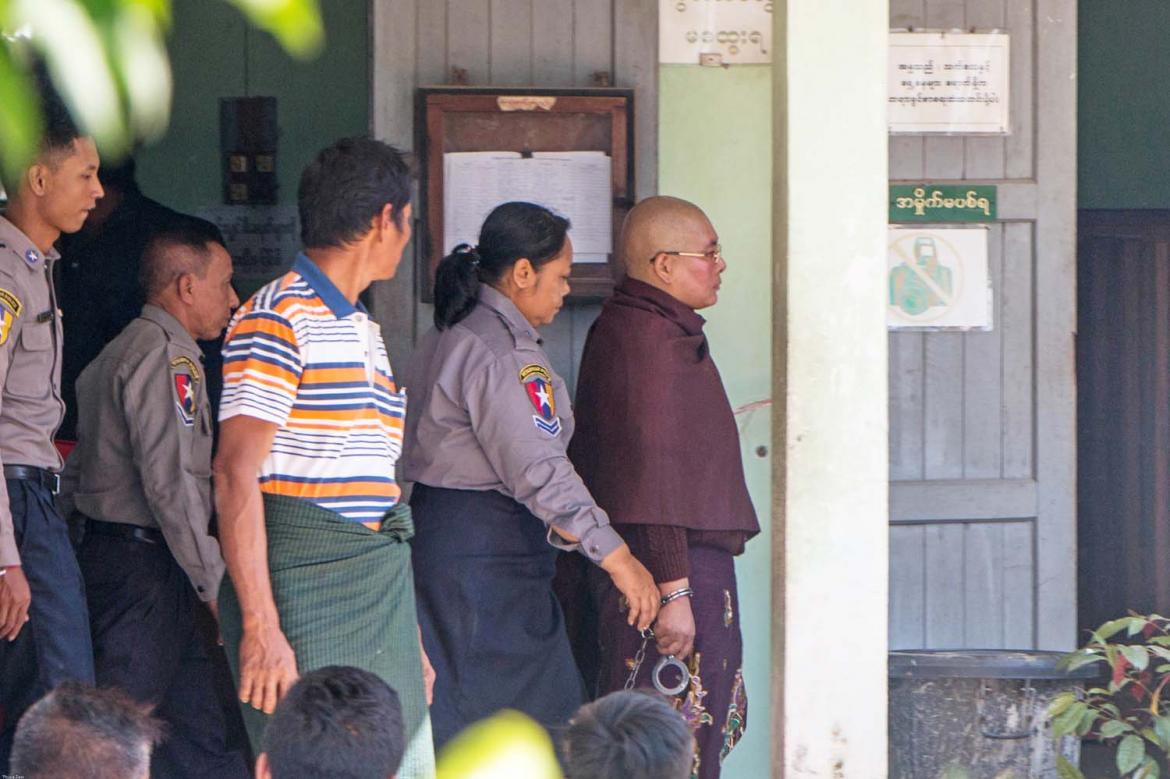 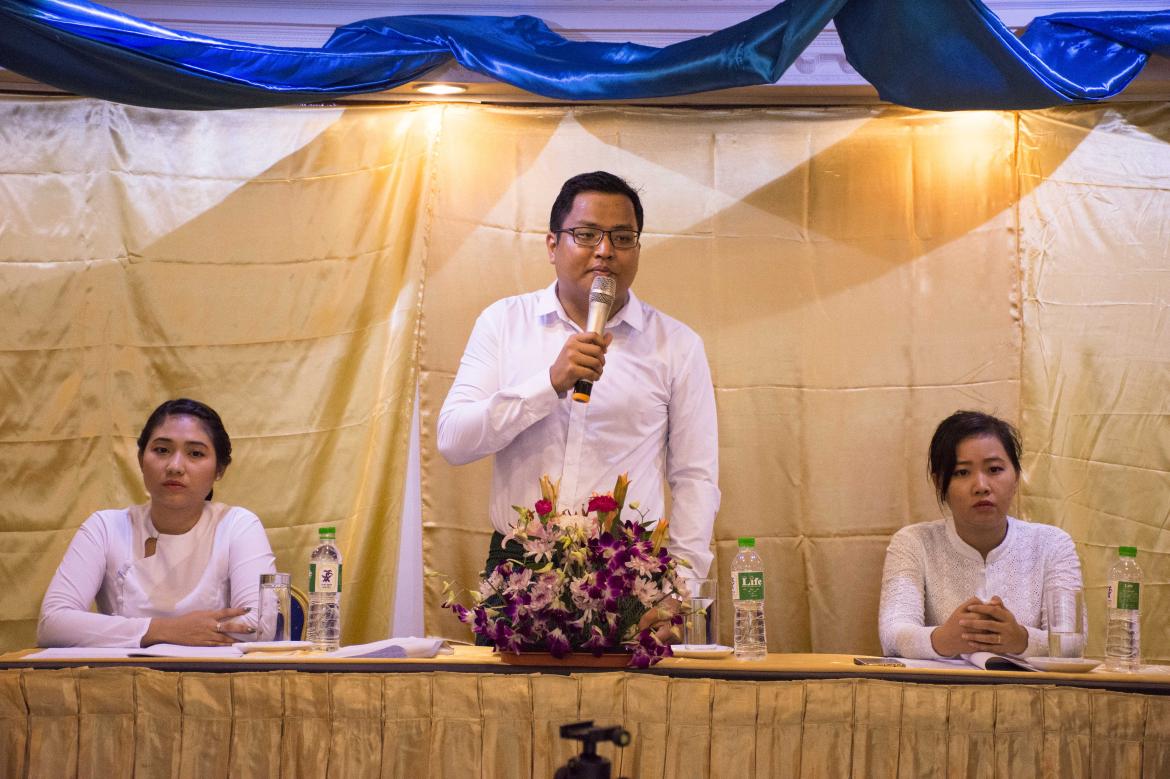 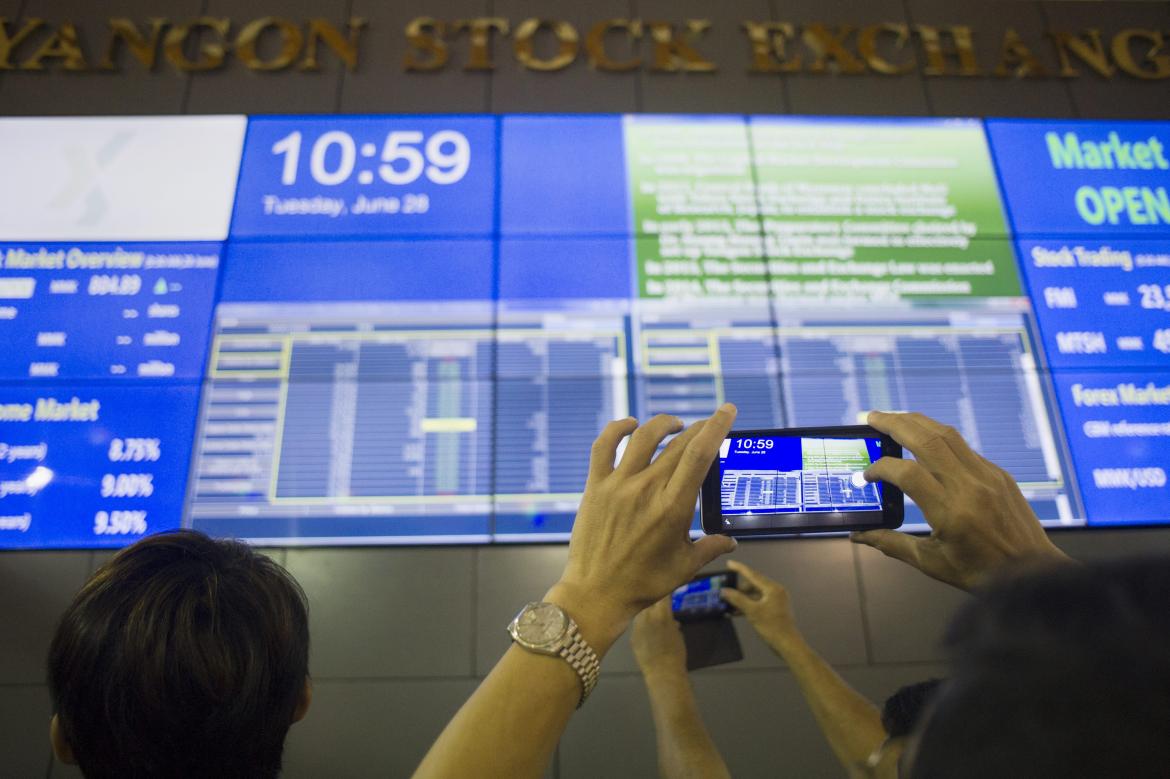