NAY PYI TAW — Minister for Construction U Win Khaing has been handed responsibility for the electricity and energy portfolio, two officials have confirmed.

A senior energy ministry official said U Pe Zin Tun had taken a “long leave” for health reasons. He refused to comment on speculation that the minister had retired or resigned.

“The Minister for Construction is taking over from the minister while [Pe Zin Tun] is on leave,” said permanent secretary U Htein Lwin.

U Zaw Min Thein, the deputy permanent secretary of the Ministry of Construction, said Win Khaing was “sitting in both ministries”. He could not say how long the temporary arrangement would last.

State media described Win Khaing as the minister for construction, electricity and energy in a recent report on a trip to Minbu in Magway Region, during which he inspected a natural gas power plant.

A former military officer, Pe Zin Tun was the permanent secretary of the Ministry of Energy under the former government.

The energy portfolio was combined with the Ministry of Electricity by President U Htin Kyaw when he announced his cabinet on March 22, 2016. Aung San Suu Kyi originally held the electricity and energy post – along with the ministries of foreign affairs, education and president’s office – but relinquished it in early April, when Pe Zin Tun was appointed.

Since late 2016 rumours have spread of a planned cabinet reshuffle, but to date no ministers have been officially replaced. 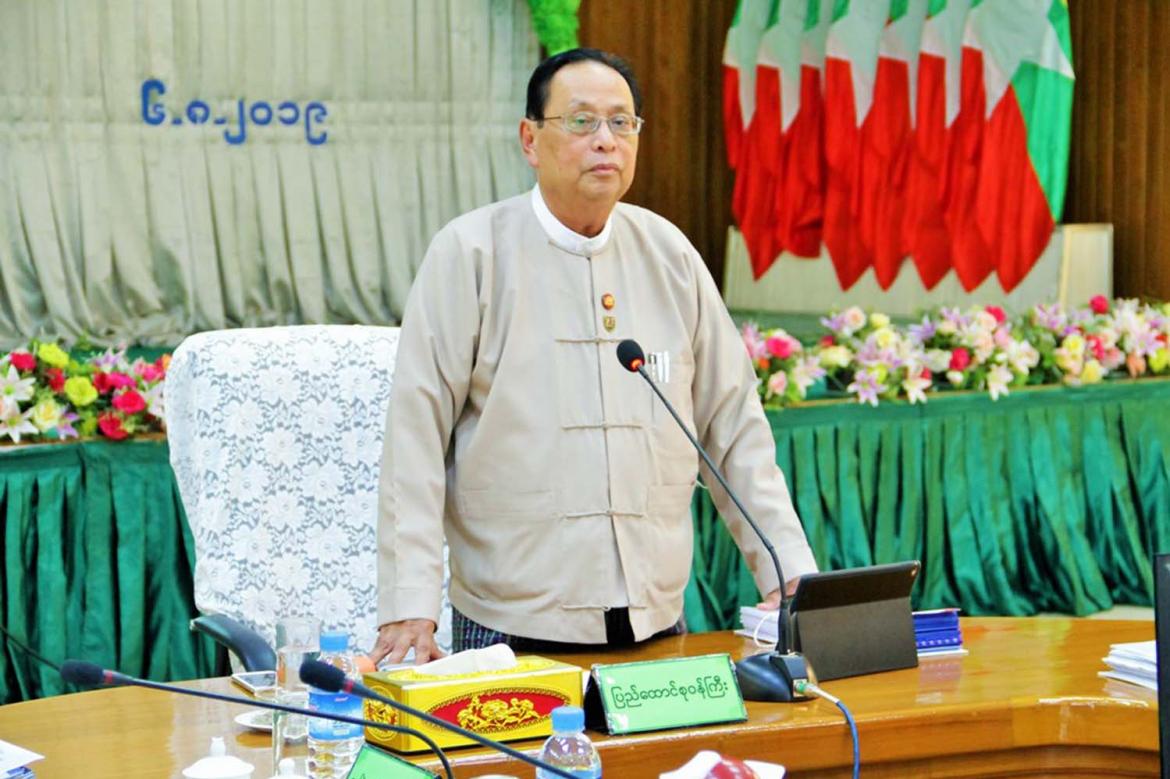 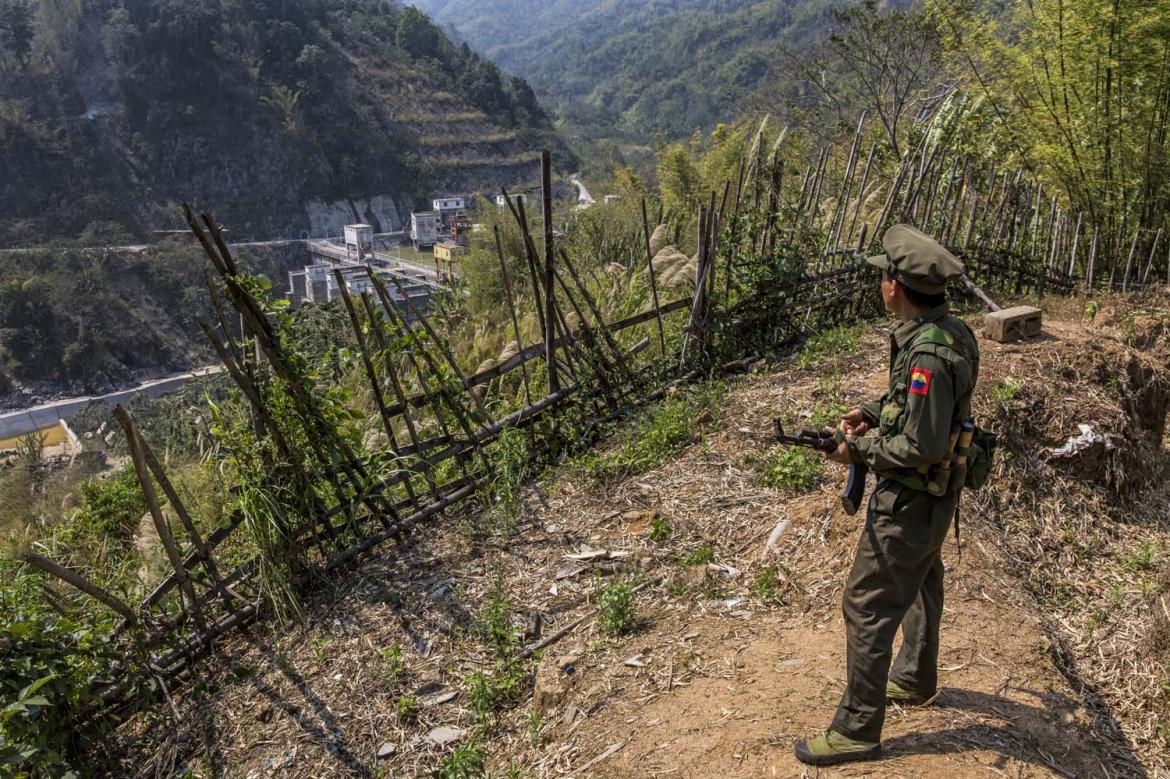