Myanmar attracted record foreign direct investment of US$9.4 billion for the fiscal year to the end of March, official figures showed last week.

The figure, from the Directorate of Investment and Company Administration, was for 217 projects. It included an unusually high number of approvals by the Myanmar Investment Commission at a meeting last month days ahead of the change of government.

The oil and gas sector attracted the most investment last fiscal year, followed by transport and communication and manufacturing, Reuters reported.

Cross-border trade by volume was worth $7.4 billion, including $2.5 billion for imports and $4.4 billion for exports, the Global New Light of Myanmar reported.

Myanmar has 15 border trade crossing points, with the busiest being Muse, bordering China in Shan State. 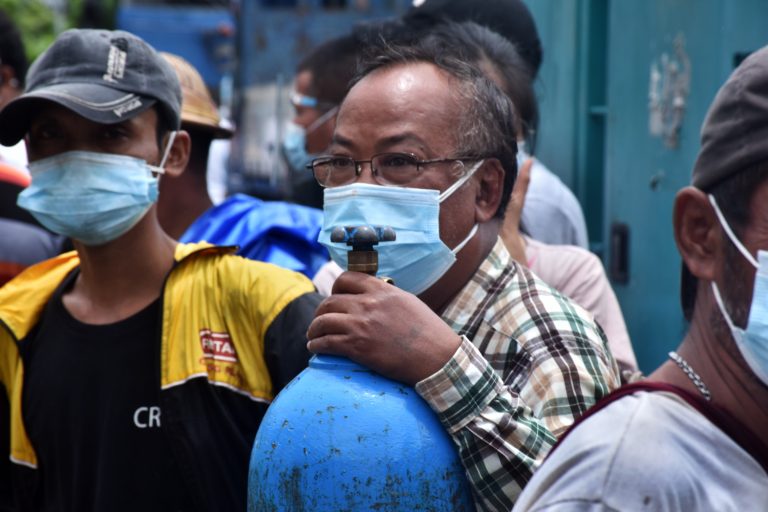