Colonialism, nationalism and the Burmese dream

The Burmese dream finds expression in the late Thu Maung’s classic song “Nagani” but its message is about more than pride and patriotism and is critical for the nation’s future.

IT IS a Sunday and the late Thu Maung’s classic “Nagani” blares from the loudspeaker on a three-wheeled lottery cart being pushed through the harsh summer heat by a vendor.

It is no wonder this song is a classic; Thu Maung sings of the Burmese dream – overcoming poverty through hard work and perseverance. It panders to the hope of the people like a carrot dangling from a stick, that one day this country will be as the song claims, “the people’s nation”.

“Nagani” is a musical war cry of meritocracy and patriotism. It’s played at events as diverse as full moon festivals and Independence Day neighbourhood street races. At the end of each chorus men will join Thu Maung, pumping their fists in the air as they sing lyrics that are helping to fan the flames of xenophobia and exoticism in our society.

Nationalism is a rising ideology that has its hands on the throat of our culture. Like “Nagani”, it is the ideal image of Myanmar that grips Burmese consciousness until it chokes. However, these notions of nationalism have evolved from colonial exoticism that can easily be revealed when examining critical theories about colonialism.

In Concerning Colonial Exoticism, the French writer and philosopher, René Ménil, who died in Martinique in 2004 aged 97, unpacks the nature of exoticism and the separation of the self from consciousness in Caribbean poetry.

His words echo the fresh wounds of early post-colonial history, but it seems that colonialism tends to leave deep and brooding scars on everything it touches.

We can apply Ménil’s critique and analysis of exoticism to modern Myanmar society. Ménil explains the malicious simplicity of exoticism: “For him, I am as alien as he is for me: he as an exotic vision of me and I an exotic vision of him.” This is often the first and foremost reaction to new and different cultures and social systems. But this simple reaction becomes highly toxic when power structures come into play.

Exoticism is deeper than just viewing a different culture as exotic. It is planted deeply in our consciousness when we consider the question, “What is Myanmar?” How we answer that question is a double-edged sword.

The image is one and the same, but the lens changes. Colonial exoticism tells us that we are a stereotype. Take the old woman with a toothless grin puffing on a cheroot as she sits with a crooked knee on a step at a pagoda. She poses for tourists snapping her photo, slyly glancing at them from under hooded eyes. Nationalism tells us this is our heritage that should be saved ­– protected from anything that threatens the delicate condition of this image.

The perception in which we invest greatly affects how we are perceived on a global scale, but more importantly within our communities. As Ménil explains, “If we think we can recapture the image of us that has resulted from colonial culture and use it for our own benefit simply by its colours and qualities, we are making an error.”

By trying to escape colonial exoticism we run into the arms of nationalism, which is simply an extension of the colonial consciousness. 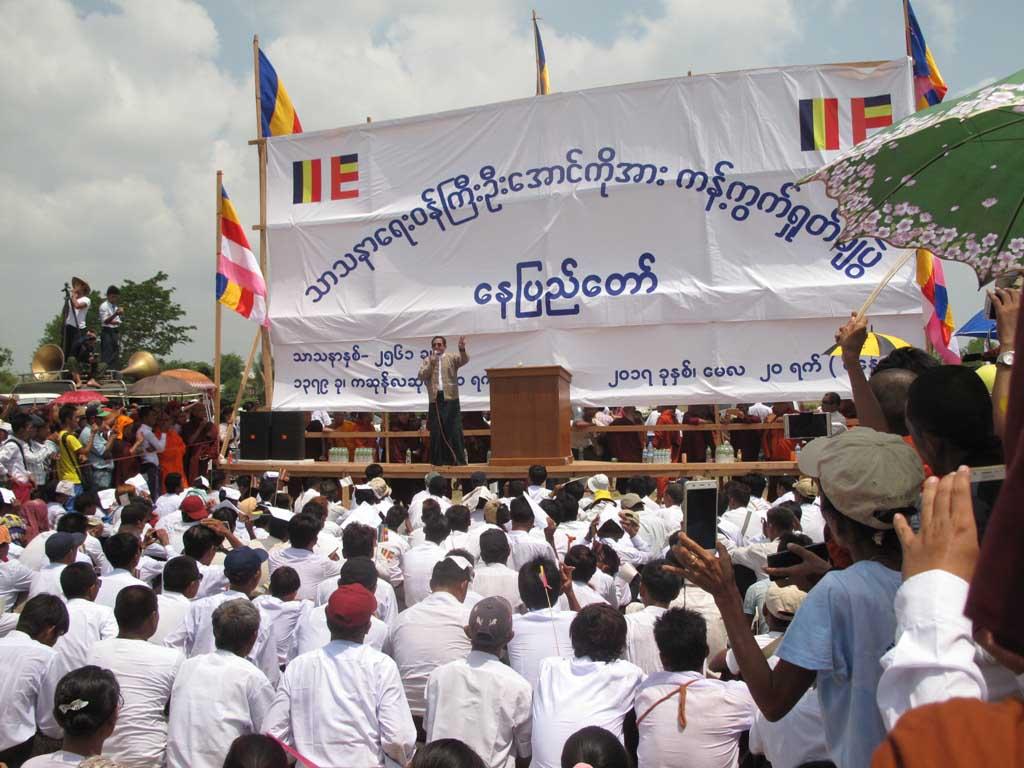 Take, for example, the modern Myanmar consciousness, in which colonialism has left an inferiority complex that has been heightened by our military history. We get defensive when talking about Westernisation. There is animosity between people who are seen as “too Western” (or “bo san deh”) and “traditional” folk. We are still under the impression that we are oppressed when we are our own oppressors.

Some will argue that this is embracing tradition and conserving heritage. Embracing tradition is absolutely necessary for the process of decolonising a society. However, there is a line between embracing cultural heritage and embodying it as a polarised political rhetoric. Ménil gives us a simple antidote: “We are not the ‘opposite’ of our colonial image, we are other than this image.”

Nationalism is a rising ideology and it is easy to fall prey to it when your identity is deeply tied to a sense of inferiority. We bite at any hint of criticism; the quick denial too often shuts down the difficult conversation.

Put aside pride and patriotism and listen to “Nagani” one more time. Its message is as complex as its lyrics are simple. How we proceed from where we are is critical for the future of our nation. Will we once again fall prey to our fears and fold under nationalist rhetoric? Or will we question the state of our consciousness and ask how we arrived at where we are? 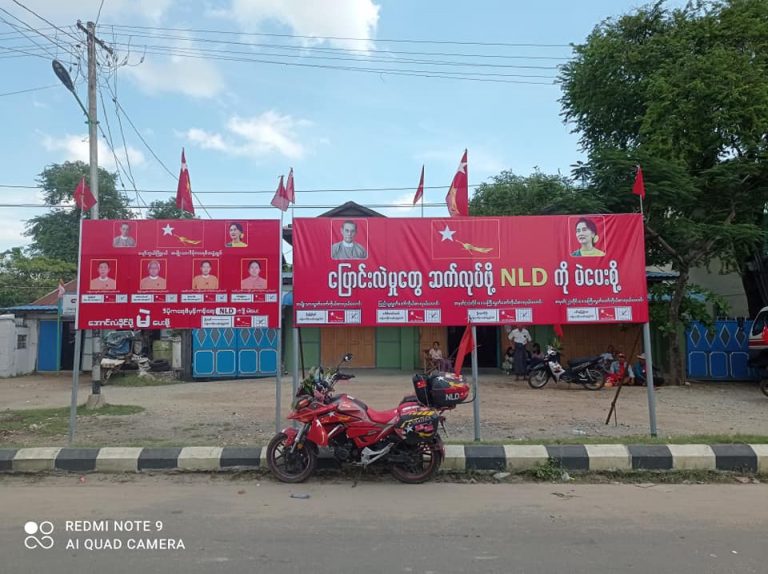 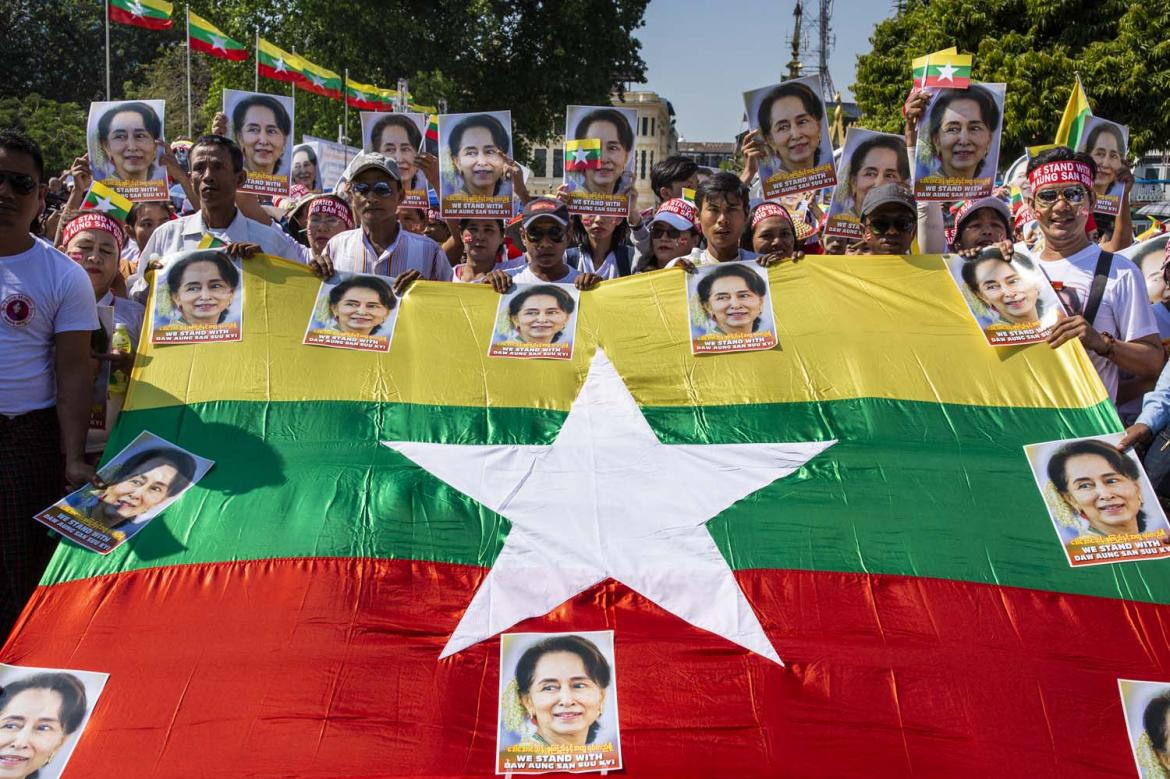 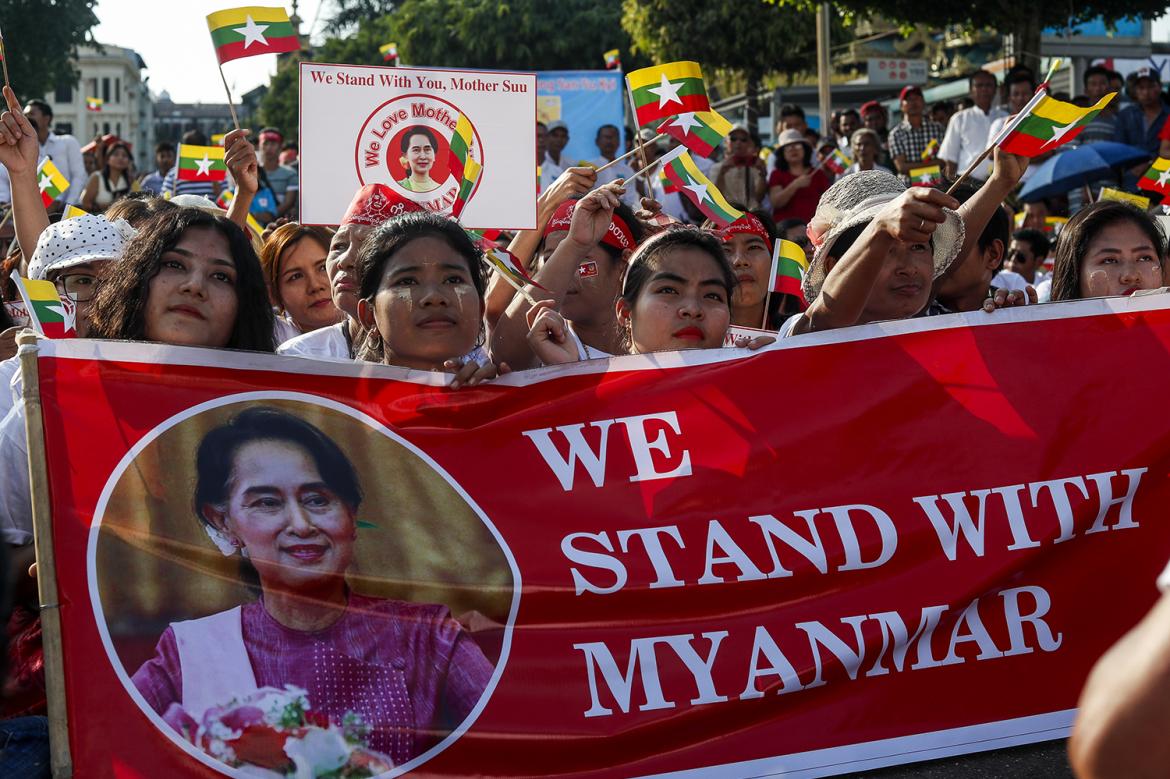