Companies preparing for listing are facing headaches due to legacy issues such as ownership structures and tax payment histories.

The launch of the Yangon Stock Exchange has prompted a scramble among local firms to get in a position to list. The advantages, such as future access to capital and liquidity for current shareholders, are obvious. The relative success of the first two listings has only buoyed interest.

But for many, it’s going to be a tough, and possibly expensive, road to launch day.

In recent years, some firms have been set up with an eye to listing – Myanmar Thilawa Special Economic Zone Holdings being the best example. But most of Myanmar’s business empires have grown in private over the past 25 years, with little thought given to the practicalities of meeting the criteria for listing on a credible exchange.

At an IPO Summit in Yangon on May 25, Mr Edwin Vanderbruggen, a partner at tax advisory firm VDB Loi, ran through a range of examples. In one, there’s a holding company with a number of subsidiaries, some of which make a profit, and others that make a loss. Should the holding company be listed, and the loss-making subsidiaries divested? Or should the subsidiaries the company wants to list be placed into a new public company?

The question might seem straightforward, but both of these options have a range of implications, particularly for tax — and the past tax status will need to be revealed in the disclosure document issued prior to the company listing. The tax authorities will not only have access to that disclosure document, but also the power to investigate if there is reason to believe that the right amount has not been paid.

“Restructuring is all fun and games until it costs money,” said Vanderbruggen.

He told Frontier that land ownership was also a major issue, as it is rare for land grants to be registered in the name of a company.

“The land is in the personal name of the founder, not the company, but the company has spent a whole lot of money developing the land — by building on it and so on,” he said. “At this point the building is the owner’s, not the company’s. And you can have a tax problem transferring ownership of the asset.

“These legacy issues are the most important challenge companies are facing.”

Showing a history of tax payments is a major problem in Myanmar, another participant at the summit noted. “In the past, they [companies] knew how to do business, but didn’t know how to pay tax,” he said.

So far, two companies — Thilawa and First Myanmar Investment — have managed to leap the hurdles set by YSX and the Securities and Exchange Commission.

The response from investors has been largely positive, despite some heavy fluctuations in price.

But a much bigger test will come when a company attempts a capital raise, by issuing new shares, rather than just listing existing stock. Much is also at stake for the exchange itself, given YSX has only recently launched. A lack of disclosure that leads to investors getting burned would be highly damaging for its credibility and hinder future growth.

“A lot more will be required [from a capital raise] — if you want to get money from investors you have certain responsibilities. It’s not just about your track record, it’s also about the prospects of the company making money, expected dividends, third-party transactions and so on,” he said.

But the appetite from investors is also still unclear. Mr Yap Yeong Keen, co-head of equity capital markets at underwriter KBZ Stirling Coleman Securties, told the IPO Summit this was a major concern for companies considering a listing.

He pointed to the success in recent years of non-listed public companies as evidence of “pent-up demand”.

“This is probably because there’s a high level of savings in Myanmar but a lack of investment alternatives,” he said. 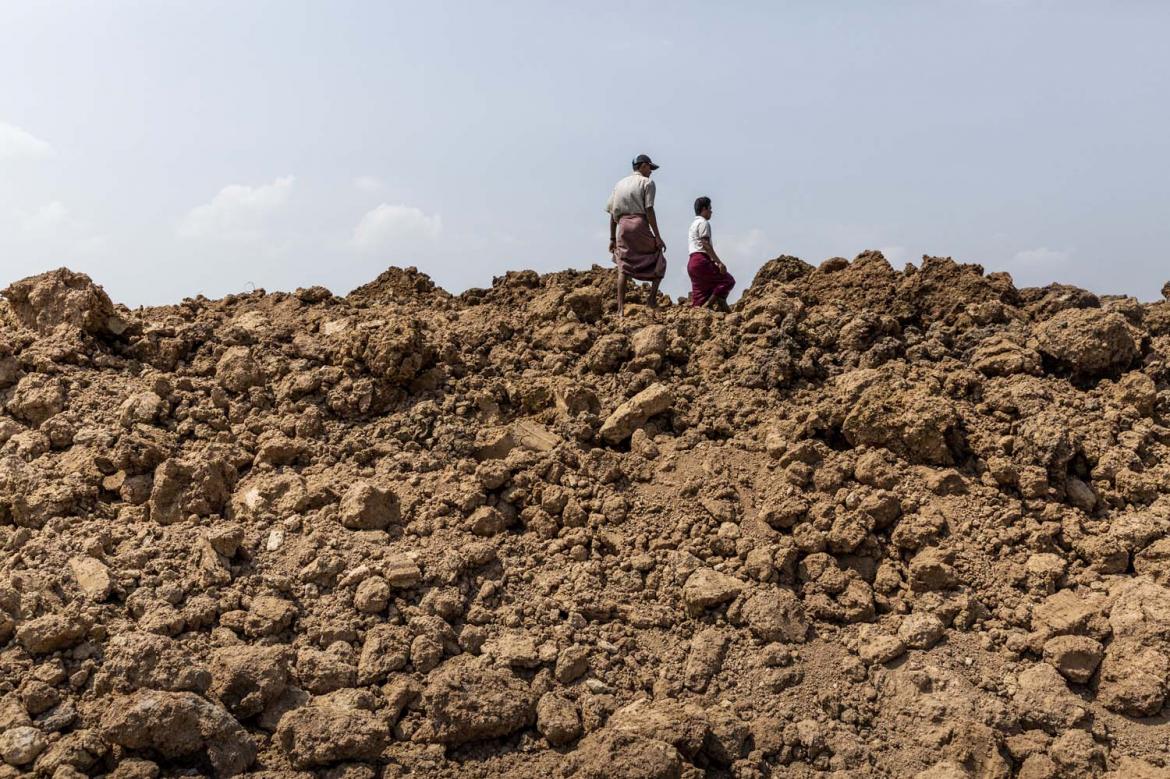 Winners and losers at the Thilawa SEZ