It’s not going to misalign your chakras to shave and throw on a pair of knock-off Levis.

Hey! Yes, you with the dreadlocks and hobo backpack. I see you walking around Yangon with that Indiana Jones look on your face. I know what Lonely Planet said about Myanmar, that this is a “lost land” of “untouched beauty”.

But that doesn’t mean people here don’t have, like, soap, dude.

Do you know what your unwashed Black Hawk Down tank top says? That you think this place isn’t civilised. Well, newsflash, asshat: This isn’t The Last Samurai, and you aren’t Tom f—ing Cruise. The village medicine man isn’t going to invite you to the council tree to smoke a peace pipe. So take that 10 dollars you were saving for edibles and splurge on a clean button-down before walking into a bank to withdraw the equivalent of six month’s salary for that Shan State homestay.

This is a city. People have jobs. You might be shoestringing it on $25 a day, but if you can afford to spend the daily minimum wage on a vegan smoothie bowl, you can afford to dress better than Obi Wan Kenobi.

Sure, that #nomad getup was fine for a mountain trek. But at least bathe yourself before you get back on the bus. Use baking soda shampoo and chia seed body wash, I don’t care, but take a goddamn shower. Yes, the bus is noisy and crowded and maybe there are a few chickens on board. But just because people are rural doesn’t mean they don’t have noses, my dudes. It’s a passenger vehicle, not a hippie van to Woodstock, and you smell like Jack Kerouac’s rear end after five days under the Mexican sun.

Listen, I get it. I’ve been there. That new lotus blossom tattoo looks cool as hell. And yes, clothes are ultimately an oppressive social construct; you used that line on that American volunteer in Thailand to get her to go skinny-dipping. But do you honestly think it’s okay to walk around an embassy district in hand-woven fisherman pants? Do you see any traditional leg rowers on Yangon’s Kandawgyi Lake? It’s not going to misalign your chakras to shave and throw on a pair of knock-off Levis. Seriously.

And since this is the Moon Age and people might be reading this online: this goes for the rest of you #wanderlust wannabes. Your Instagram story will survive a photo or two without jorts that show off your underass. Cairo isn’t Agribah, and you aren’t Aladdin. Rio de Janeiro isn’t the Lost City of El Dorado, and you aren’t Che Guavara. And just because a country is developing doesn’t give you right to act like a savage. For f—-’s sake. 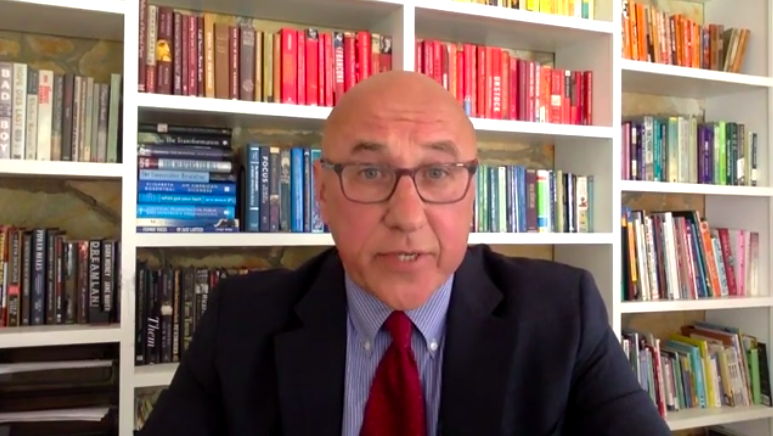