YANGON — A new report has delivered a damning indictment of Myanmar’s judicial system, detailing judges sleeping through during testimony, defendants coerced into pleading guilty and most cases going to trial before legal counsel was organised for the accused.

Monday’s report, published by the London-based legal support group Justice Base, was the culmination of more than 150 trial observations across four years in Yangon Region’s township and district courtrooms.

Local legal professionals, employed by Justice Base as observers for the Monitoring in Myanmar report, documented rampant corruption in court administration, a culture of deference to police witnesses and judges, intervention in proceedings by other officials, and routine procedural delays that kept cases running for months longer than necessary.

In one extraordinary case, according to the report’s findings, a defendant paid a police officer to testify against him, after the officer’s repeated absence from the court led to numerous adjournments by the presiding judge.

In another courtroom, a judge attempted to expedite proceedings by conducting two civil trials at the same time as a criminal case.

“While the defendant testified on his own behalf, the presiding judge also allowed civil lawyers to proceed with their cases,” the report said. “The observer reported that the courtroom was small and she had difficulty hearing the defendant’s testimony … The judge did not make any rulings or intervene in any of the cases.”

Elsewhere, court clerks routinely charged 10 times the official rate for providing copies of documents to defence lawyers. Observers were told that money changed hands “during every stage of the formal judicial process”, including bail applications, adjournment requests and sentencing hearings.

In nearly 90 percent of the cases surveyed by Justice Base, defendants did not have legal representation during bail hearings, and in nearly half of the cases defendants were still without a lawyer when the prosecution began presenting its case.

“Decades of military rule with no meaningful separation of powers have left the judiciary unequipped to administer justice impartially and effectively,” said Justice Base country director Ms Anjali Mohan Gelbort in a statement Monday.

“The absence of legal representation is alarming, especially as it concerns the early stages of proceedings where defendants are most vulnerable to abuse or coercion.”

Justice Base has called for the Office of the Supreme Court to improve training on ethical conduct and fair trial rights for the country’s judges, improved documentation of legal proceedings and police protocols to inform detainees of their legal rights. 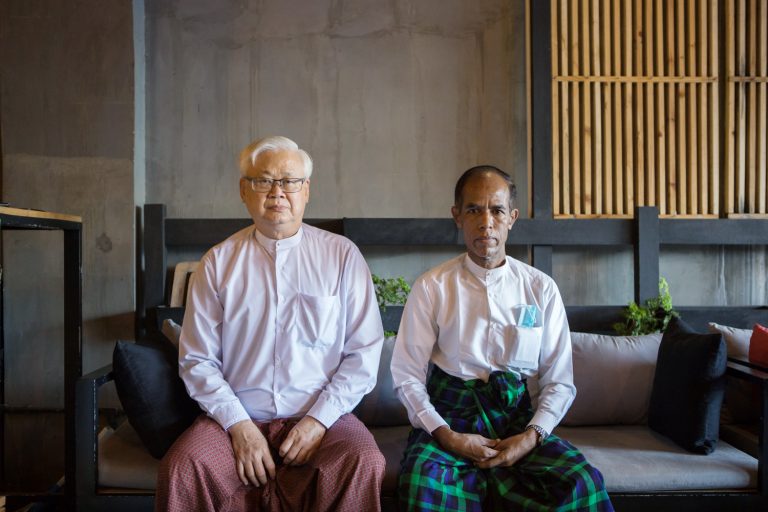 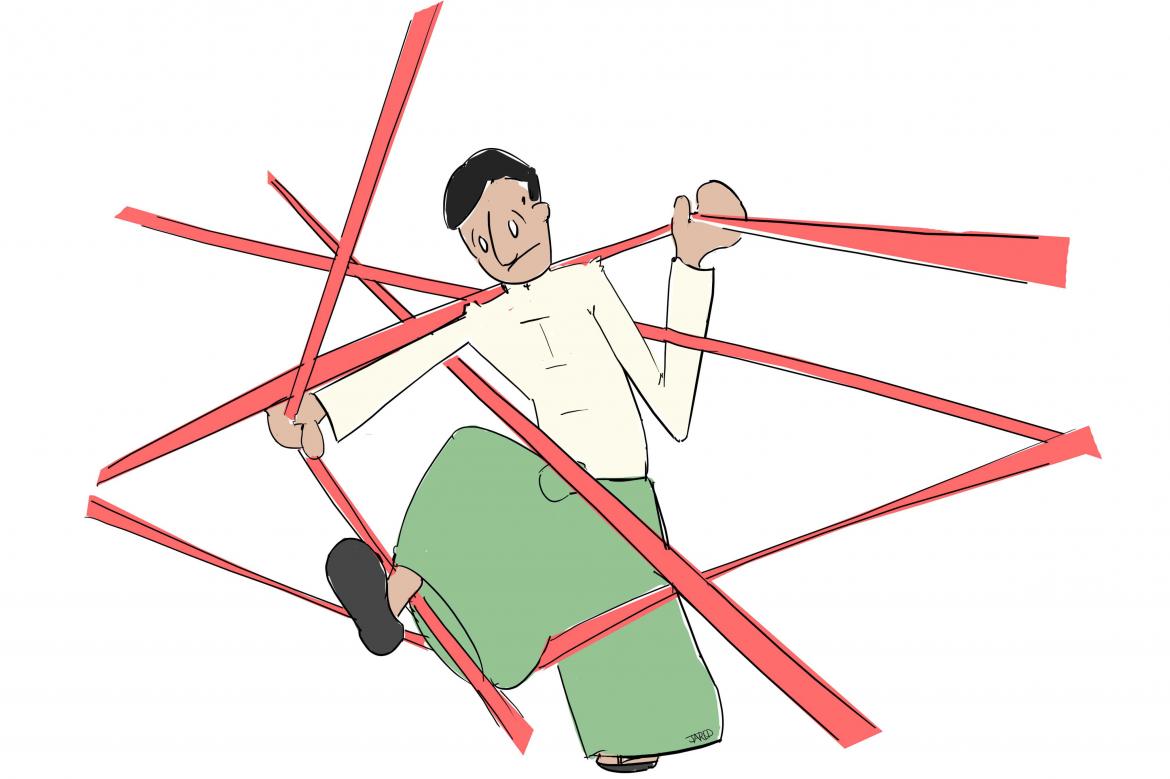 More bureaucracy is not the answer 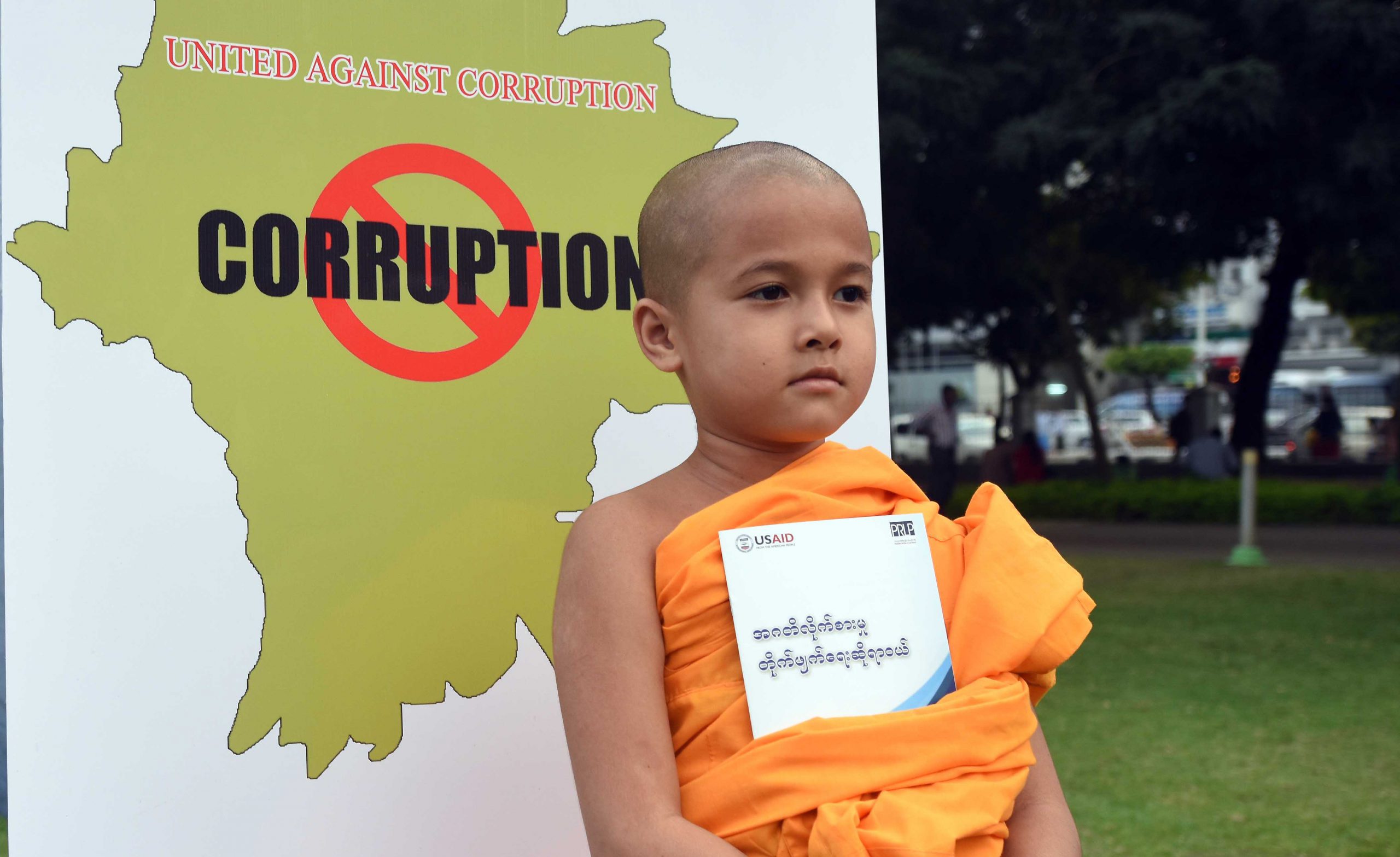 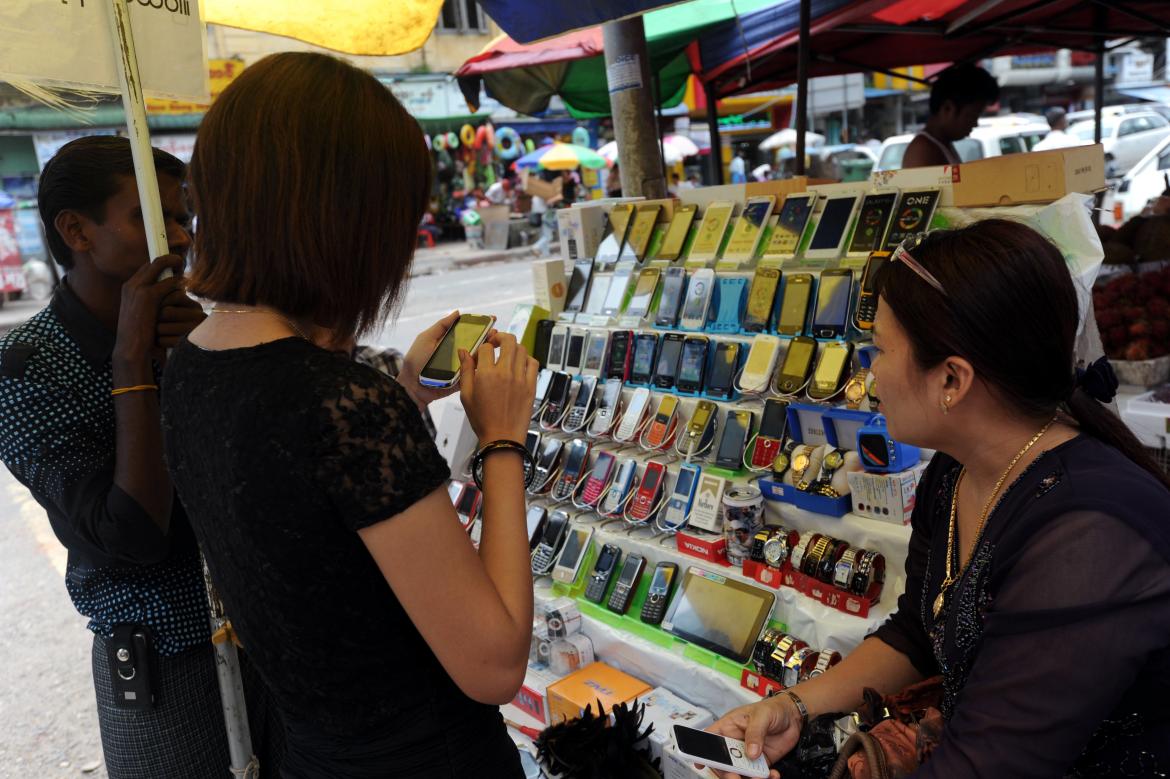