YANGON — A sneezing monkey and a “Dracula” fish are two species recently discovered in Myanmar, according to a report released by the World Wildlife Fund.

The report, Hidden Himalayas: Asia’s Wonderland, said that between 2009 and 2014, at least 211 new species were discovered in the Eastern Himalayas, which comprises Nepal, Bhutan, Myanmar’s far north, southern Tibet and northeast India. The discoveries include 133 plants, 39 invertebrates, 26 fish, 10 amphibians, one reptile, one bird and one mammal.

The sneezing monkey, nicknamed “Snubby” by scientists, was first discovered in Kachin State in early 2010. Locals claim that the black and white monkey is easy to find during heavy rains because they get rainwater in their upturned noses, causing them to sneeze. In order to deal with this, snub-nosed monkeys spend rainy days sitting with their heads tucked between their knees.

Also discovered in a small stream in the region is the “Dracula minnow” (Danionella Dracula), named because of its fangs at the front of each jaw. The species is unique, the report says, “for being largely translucent and miniature with a maximum length of 16.7mm.”

Little remains known about this species, and scientists have still not established whether it is endemic to a single ecosystem in Myanmar, or if its range extends to elsewhere in the region.

The report notes that the East Himalayan region faces a wave of pressure due to population growth and the increasing demand for commodities.

Threats include forest destruction due to illegal logging, agriculture, unsustainable fuel wood collection, overgrazing by domestic livestock, poaching and wildlife trade, mining, pollution and poorly-planned infrastructure. The region is also among the world’s most vulnerable to climate change. 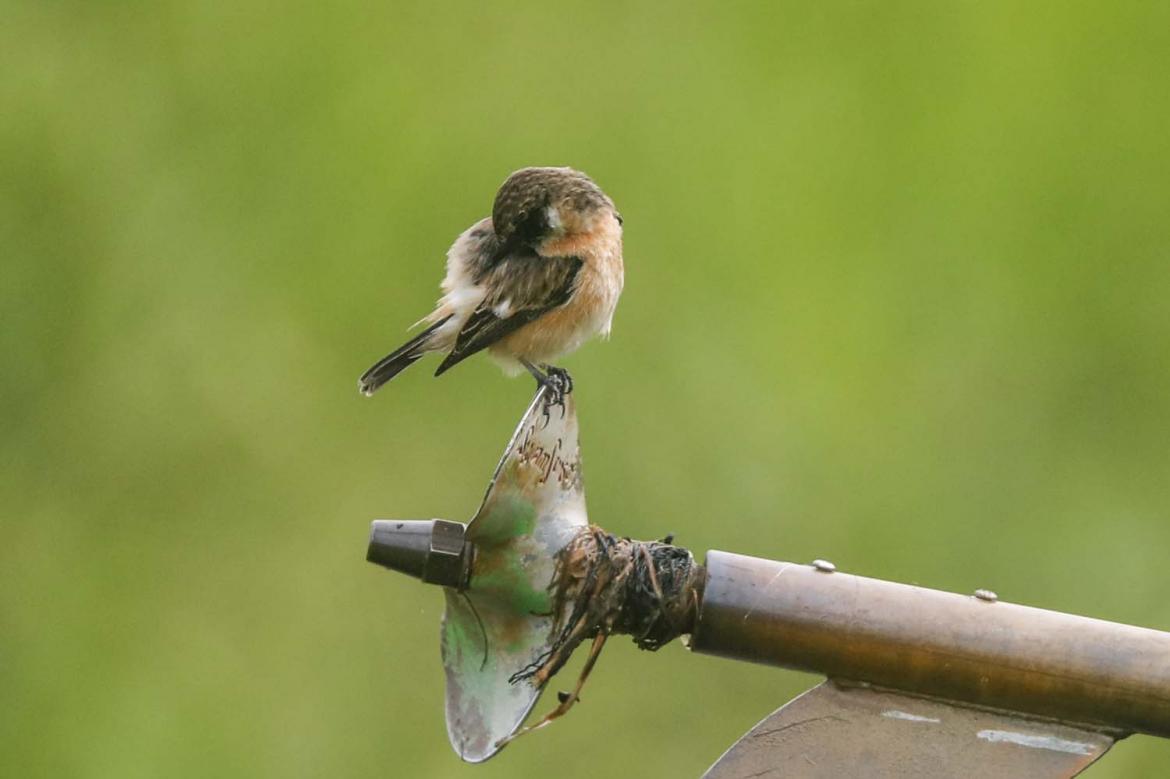 The birds and birdwatchers of Indawgyi Lake