YANGON — The Myanmar government has expressed concerns over an apparent North Korean hydrogen bomb test on January 6, and for the first time urged the rogue state to abide by United Nations resolutions.

“The test is in violation of the relevant United Nations Security Council Resolutions and undermines the international non-proliferation regime and increases tensions in the Korean Peninsula,” the Foreign Ministry said in a statement issued Wednesday evening.

Myanmar’s former military junta had cultivated close ties with Pyongyang when the two countries were both deemed pariah states by the United States and other western democracies.

Since 2011, when the nominally civilian government of President U Thein Sein came to power and launched a series of political reforms, Myanmar has largely shed its pariah status, unlike Pyongyang.

The last official Myanmar visit to North Korea was by a delegation led by Deputy Foreign Minister U Thant Kyaw in September last year.

The visit, which was deemed not sufficiently high-level to decide on serious bilateral issues, came on the heels of North Korea’s announcement on September 15 that it had restarted its nuclear fuel plants.

Myanmar’s diplomatic ties with the US and European Union have improved since the relaxation of economic sanctions on the country in 2012, while its status in the Association of Southeast Asian Nations (ASEAN) was enhanced in 2014 when its hosted the region’s annual summits for the first time since joining the regional grouping.

“Being a dedicated State Party of the Southeast Asia Nuclear Weapons-Free Zone (SEANWFZ) Treaty which aims to prevent the proliferation of nuclear weapons, Myanmar is working vigorously towards a world free of nuclear weapons,” said the Foreign Minsitry statement.

“In this regard, Myanmar urges the Democratic People’s Republic of Korea to comply with the United Nations Security Council resolutions,” it added. 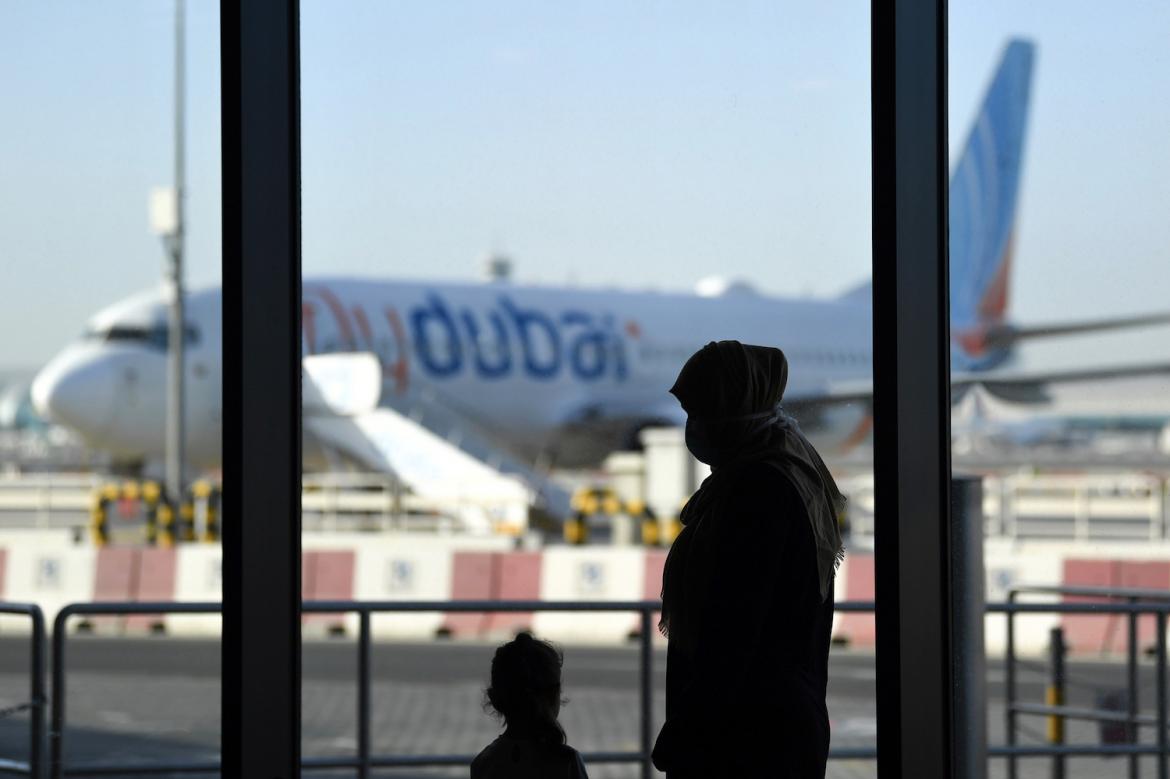 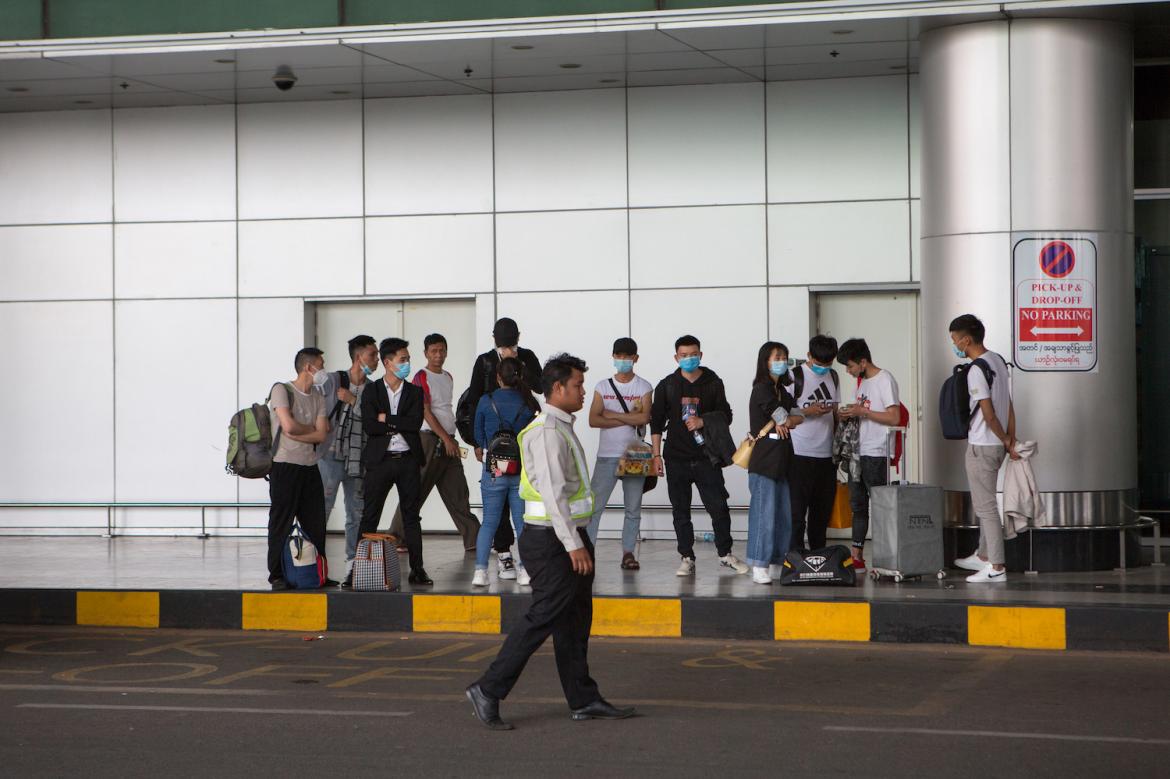