YANGON —Mr Kavi Chongkittavorn has resigned from the Myanmar Times effective immediately, 10 months after the distinguished Thai journalist was brought in to steady an organisation riven by internal conflict and mass resignations.

An internal memorandum circulated on Monday, seen by Frontier, said Kavi would step down from his role as editor-in-chief and executive director of Myanmar Consolidated Media, the parent company of the Myanmar Times, due to “health reasons”.

Mr Vijian Paramasivam will assume responsibility for editing the paper’s English daily and has been appointed acting editor-in-chief until a permanent replacement for Kavi is found, the memo said.

A veteran regional affairs correspondent, Kavi previously worked in senior editorial positions at The Nation in Thailand, along with bureau chief roles in Phnom Penh and Hanoi. His academic credentials include an Oxford University fellowship and a 2001 appointment as a Nieman Fellow at Harvard University.

As Frontier reported in February, Kavi was tapped to helm the Myanmar Times after months of strife inside the country’s English language newspaper of record.

Several sources have told Frontier that Kavi had offered his resignation on at least one other occasion in recent months.

In September, deputy editor-in-chief U Myo Lwin was alleged to have inserted an opinion piece into the paper by Myanmar diplomat and Australian National University PhD candidate Daw Khin Thidar Aye, without the consent of Kavi.

The article, since removed from the Myanmar Times website, called on the international community to “differentiate between fact and fiction” in coverage of the ongoing humanitarian crisis in northern Rakhine State, and attempted to exonerate the Myanmar military and ethnic Rakhine population of any human rights abuses.

Kavi’s resignation letter, offered to Myanmar Times management the next day, was withdrawn after he was promised that Myo Lwin would be removed from any editorial oversight roles, Frontier has been told.

Prior to Kavi’s appointment, around two dozen foreign editorial staff resigned or were sacked as part of a management campaign to tighten oversight on controversial topics, in particular the paper’s coverage of conflict in Rakhine State.

Among them was former special investigations editor Ms Fiona McGregor, whose employment was terminated by former editor-in-chief Mr Bill Tegjeu and chief operating officer U Aung Saw Min following an article reporting on the alleged rape of dozens of Rohingya women at a village in Maungdaw Township.

Sources in the Myanmar Times editorial team told Frontier at the time that Myo Lwin had sought to undermine confidence in the paper’s foreign staff with the backing of senior management.

According to Monday’s memo, Myo Lwin is to relinquish his current role as deputy editor-in-chief and will return to his previous responsibility of overseeing the organisation’s commercial supplements.

Kavi, Myo Lwin and Myanmar Times management did not respond to requests for comment.

Frontier Myanmar is surprised and disappointed at the statement published in the June 11 edition of the Myanmar Times. 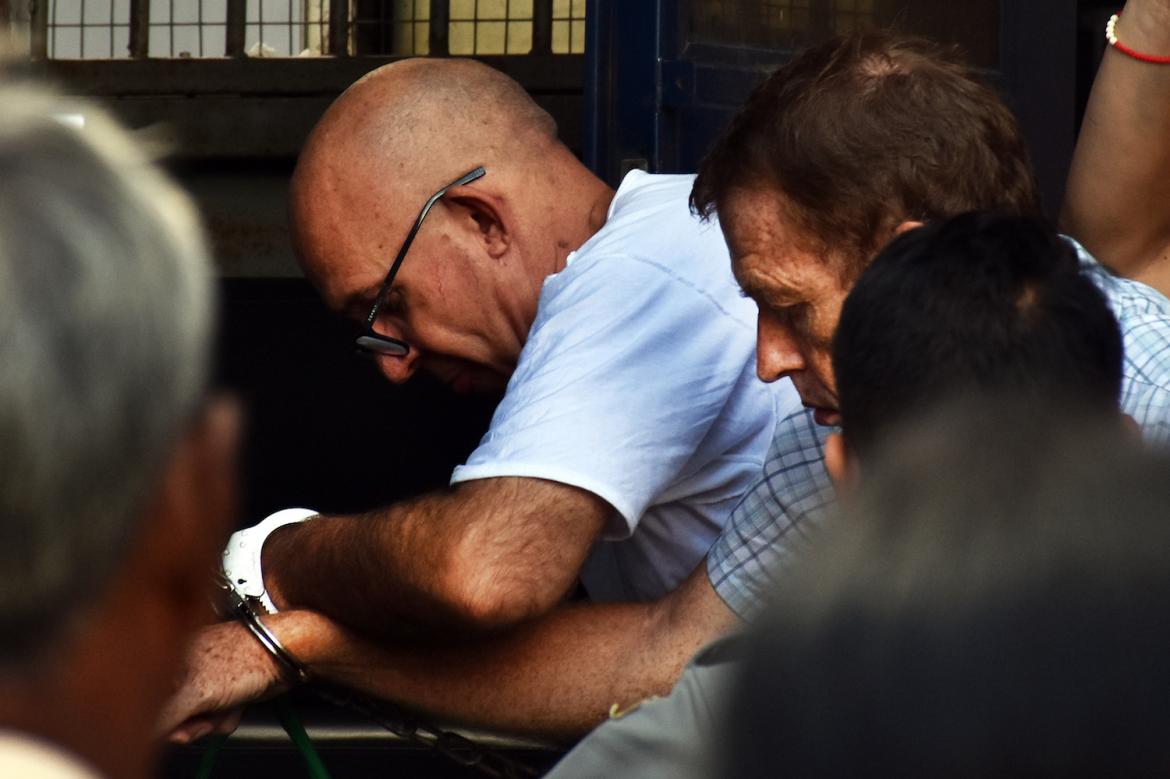 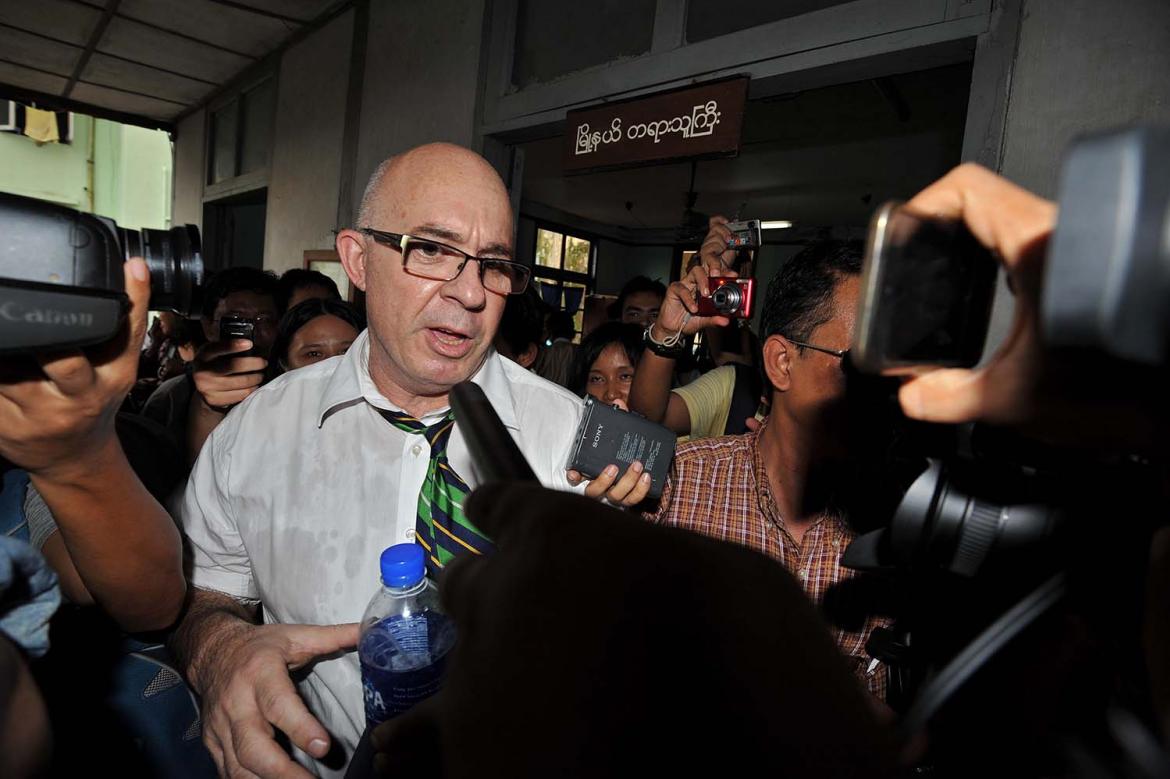 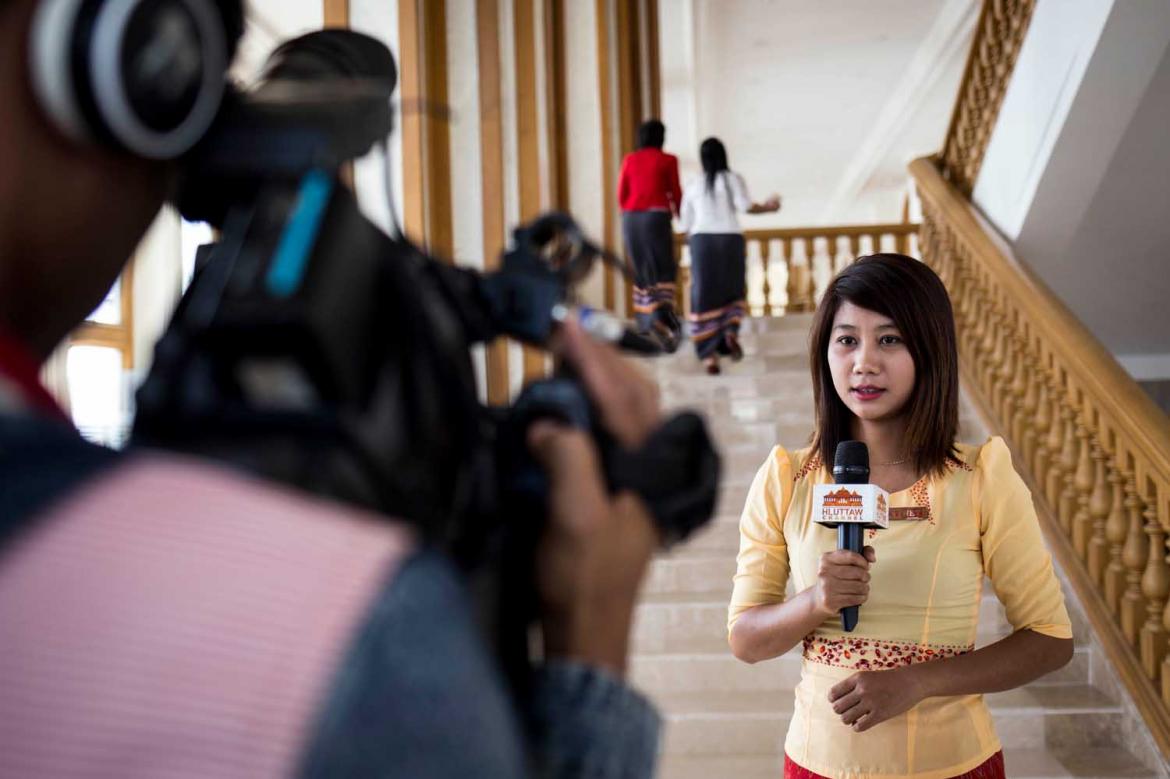 Down, but not out