Myanmar Railways has chosen a consortium of Myanmar, Chinese and Singaporean firms to undertake the massive Yangon Central Railway Station redevelopment – one of the country’s largest property projects to date, with an estimated US$2.5 billion price tag.

Singapore-listed Oxley Holdings announced last night that its consortium, which also includes Myanmar’s Min Dhama and China’s Sino Great Wall, had been selected as the preferred bidder for the project.

“The award of contract shall be subject to the completion of negotiations and legal arrangements,” Oxley said in an announcement.

The company said the project – “a mixed development project comprising a new central transportation hub that integrates rail and mass transit, surrounded by amenities of housing and commerce” – will cover approximately 25.7 hectares, or 63.5 acres, of which 1.09 million square metres of floor space will be developed.

Oxley included in the announcement a February 14 letter from Myanma Railways managing director U Tun Aung Thin stating that the decision to award the tender to the consortium was made at a cabinet meeting on January 30. The letter said Myanmar Railways would soon inform Oxley of a date for “negotiation meetings”.

Sino Great Wall is a construction firm based in Beijing and listed on the Shenzhen stock exchange. Min Dhama is a subsidiary of Mottama Holdings, a company owned by Myanmar-Chinese entrepreneur U Yang Ho.

Occupying one of the largest undeveloped sites in central Yangon, the project will reshape the northern fringe of the downtown area, bringing high-rise towers to an area that is presently railway lines and single-storey homes.

Artist’s impressions for the site released by Oxley show around 20 high-rise towers in an area bordering Bogyoke Aung San Road to the south, Bo Min Yaung Road to the north, Sule Pagoda Road to the west and Theinbyu Road to the east. In the middle of the project is a futuristic new railway station, which will be built beside the existing, heritage-listed terminal on what are presently railway lines.

“There are other large land plots but not right in the centre. It’s pretty unusual for a city to have that sort of land available,” Mr Tony Picon, the vice chairman at real estate consulting firm Colliers International Myanmar, told Frontier last year.

An estimated 10,000 people, mostly railways workers and their relatives, will be resettled. A Myanma Railways official told Frontier that administrative staff would be resettled in Tarmwe Township, and maintenance and other workers to be relocated to Ywartharygi in East Dagon Township.

While the tender attracted significant interest from developers, it was not without hiccups.

After the project was announced in May 2014, Myanma Railways initially received 34 expressions of interest and shortlisted 28 potential developers. However, the tender was cancelled after only three formal proposals were received by the January 6, 2015 deadline and none were deemed suitable.

The following August, Myanma Railways announced a new tender, once again calling for expressions of interest. In February 2016, it announced that 15 had been received from prospective developers or joint venture partners in 14 countries. However, just two formal proposals were accepted, from the Oxley-Min Dhama-Sino Great Wall and Yoma-FMI consortia.

Myanma Railways blamed the lack of proposals on the requirement that consortiums pay a US$4 million bond. Despite acknowledging this was an issue after the first tender, it kept the requirement the second time around.

The size of the project is thought to have deterred some bidders, with Myanma Railways estimating the required investment at $2.5 billion. A representative from M&A-Iconic Group, a company associated with U Moe Myint of Myint & Associates, said it decided not to pursue its interest in the project because there was not enough time to undertake a full technical feasibility study. The company unsuccessfully sought an extension to the proposal deadline. 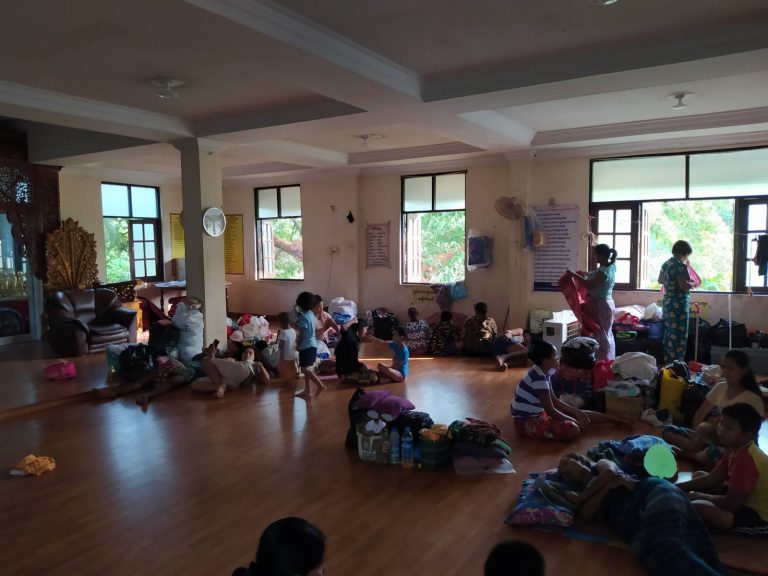 Frustrated by the disruptive success of the Civil Disobedience Movement, the military regime has resorted to legal threats and forced evictions in an attempt to coerce striking civil servants back to work ­– but it doesn’t seem to be working.
BY Frontier 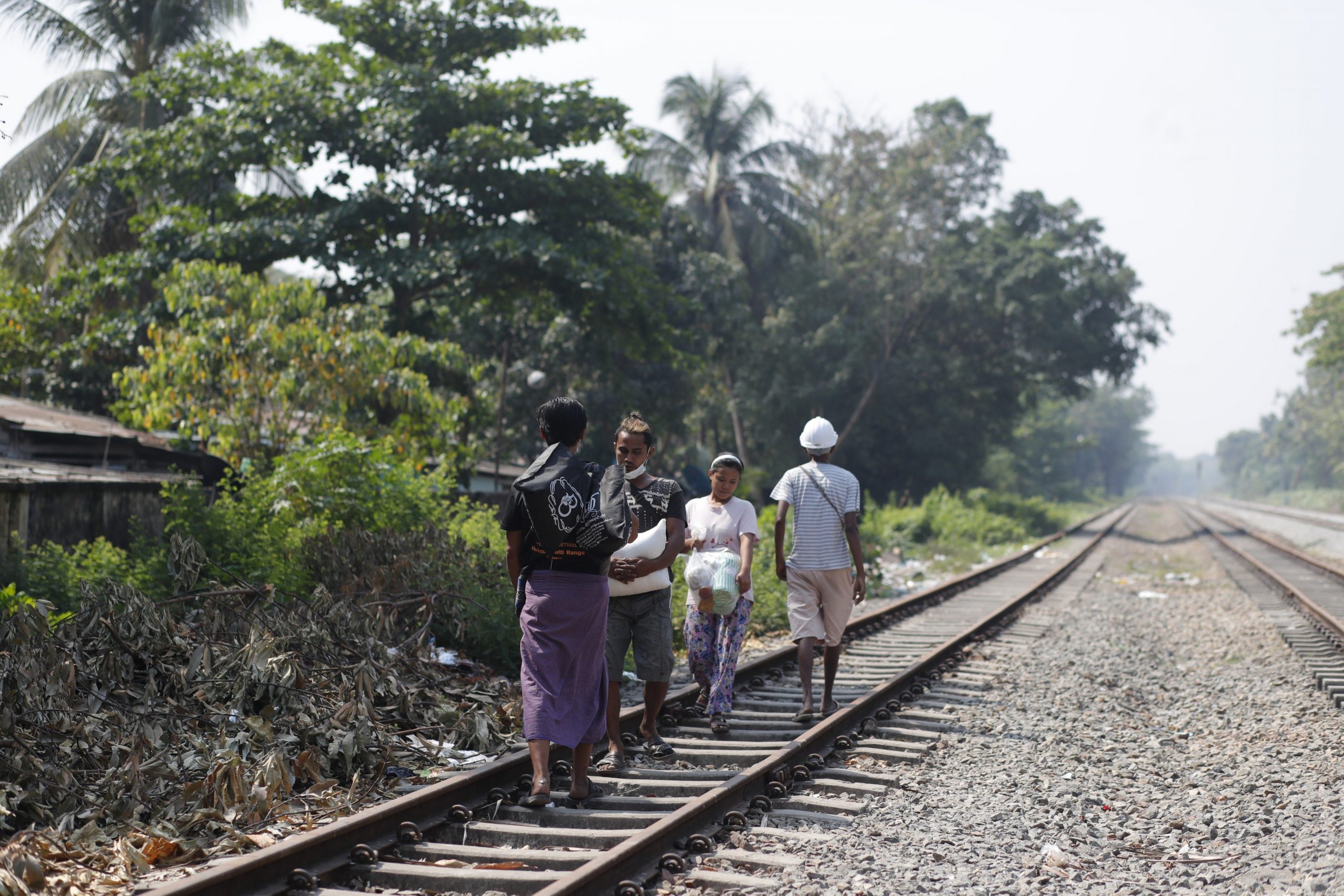