YANGON — Jet Mya Thaung’s back catalogue of pop-infused love ballads won him national adoration in the 1980s, but while his songs continue to be a regular fixture on local radio stations, the veteran singer-songwriter has struggled to reap the rewards of his work.

Speaking to reporters on Friday, the musician said he was frustrated with the uncompensated use of his work and pledged to sue five of Myanmar’s leading FM radio broadcasters, along with the industry body tasked with administering royalty payments.

“I am going to sue… since they neglected me and effort that I made across my whole life with my passion and my faith,” he told a press conference at the office of the Myanmar Journalist Network in downtown Yangon.

Flanked by his lawyer, Jet Mya Thaung said he had already attempted to resolve the issue by speaking with Myanmar Music Association representatives, petitioning the government and issuing stop notices in local newspapers, but had so far made no progress.

Holding up lists provided to him by the broadcasters itemising the use of his songs or cover versions, he said that his music had been used by the stations upwards of 45,000 times without compensation or authorisation since 2012.

“I haven’t transferred the rights to my songs to anyone, they are all mine,” he said. “The FM stations are using them for their own business… Right now, I can’t let this pass.”

The singer said that some unauthorised and unpaid broadcasts of his work included cover renditions used in a youth singing competition.

“If they asked for my permission for the songs that they wanted to use… I would have gladly allowed them to sing and compete with each other, instead of asking for a fee,” he said.

Music and video piracy has long been rampant in Myanmar, with bootleg stands a common feature of both street-side markets and larger commercial hubs across the country.

Recent years have seen an increase in the sharing of music through portable media devices and the internet as the country’s telecommunications boom continues.

The Myanmar Music Association established a library of the country’s popular music in 2010 with an aim of helping artists secure royalty payments from use of their work. Jet Mya Thaung claimed the body had not fulfilled its mandate and would also be a target of any legal action.

The U Thein Sein Administration drafted an update to the country’s antiquated 1914 Copyright Law, but the new bill was not enacted before the previous government left office in March.

U Htay, the singer’s counsel, conceded it would be difficult to take legal action due to the lack of appropriate laws and a general lack of enforcement action.

In a moment of candour, U Htay said that the law’s favour of people with “high backgrounds”, such as business leaders and those with senior positions in the government made legal redress unavailable to the general public.

“To have effective law enforcement, both the government and civil society organisations need to work together,” he said. 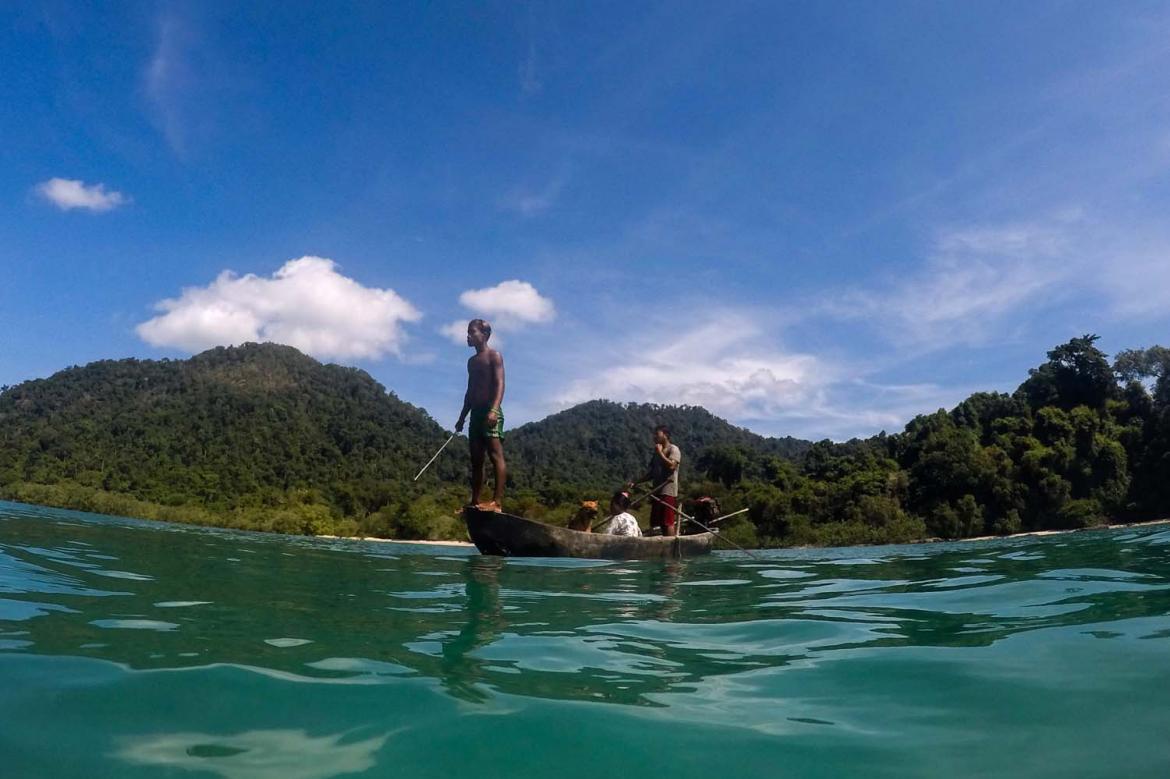 Moken fear a sea grab in the Myeik Archipelago