YANGON — Foreign joint ventures will not be allowed to list on the Yangon Stock Exchange when it opens later this year, Deputy Finance Minister Dr Maung Maung Thein said.

The Securities and Exchange Commission had decided that only domestic companies could initially list on the YSX, he said, adding that a company was regarded under the Myanmar Companies Act as a joint venture even if it had only one foreign share.

Joint ventures would eventually be permitted to list after the act is amended, said Dr Maung Maung Thein, who is also chairman of the SEC.

“We want to focus on local companies for the time being,” he said in an address at the Yangon o ce of the Union Auditor-General on August 22.

Dr Maung Maung Thein said the listing criteria developed by the SEC was aimed at protecting investors, listed companies and the economy.

He said the SEC would invite applications this month for companies to list on the YSX, which is due to open in December.

The deputy minister acknowledged criticism of one of the 17 listing criteria requiring companies to have paid-up capital of K500 million (about US$395,000) as being too high.

The criterion was based on research conducted by the SEC into the paid-up capital of companies before and after 2014, he said.

“There were 21 public companies [with paid-up capital of K500 million] before 2014 but at the end of that year there were 156, an increase of 135,” Dr Maung Maung Thein said, adding that the figure had since risen to more than 200. 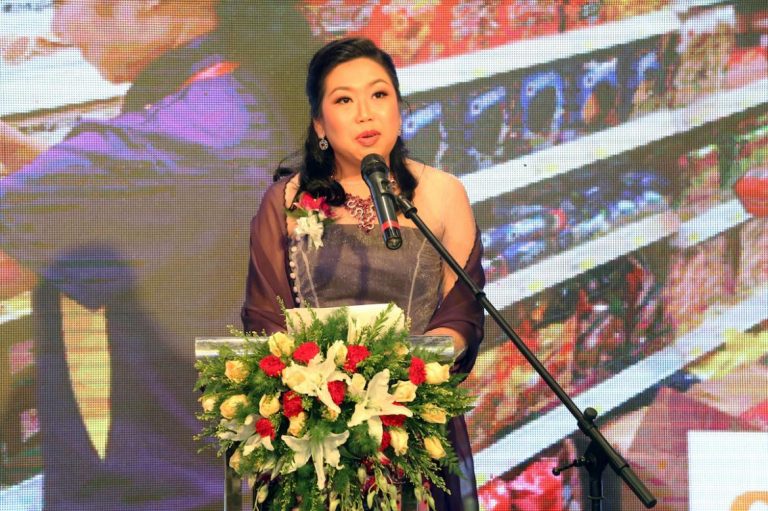 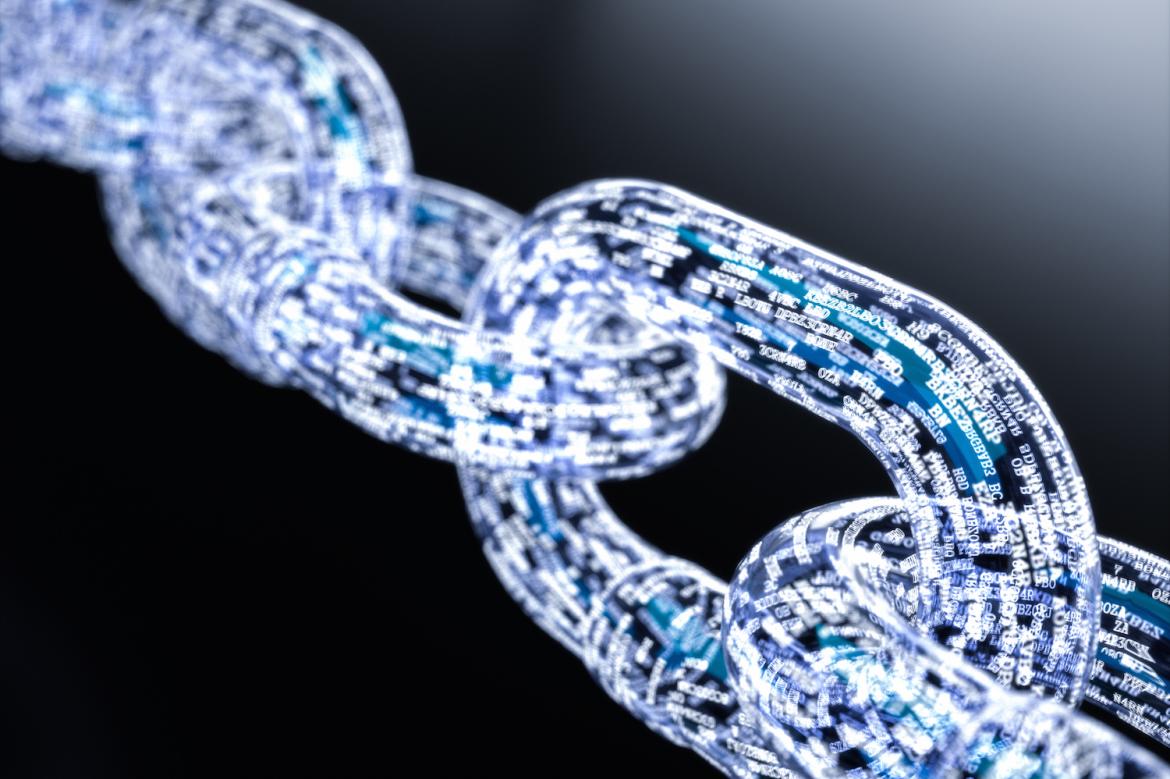 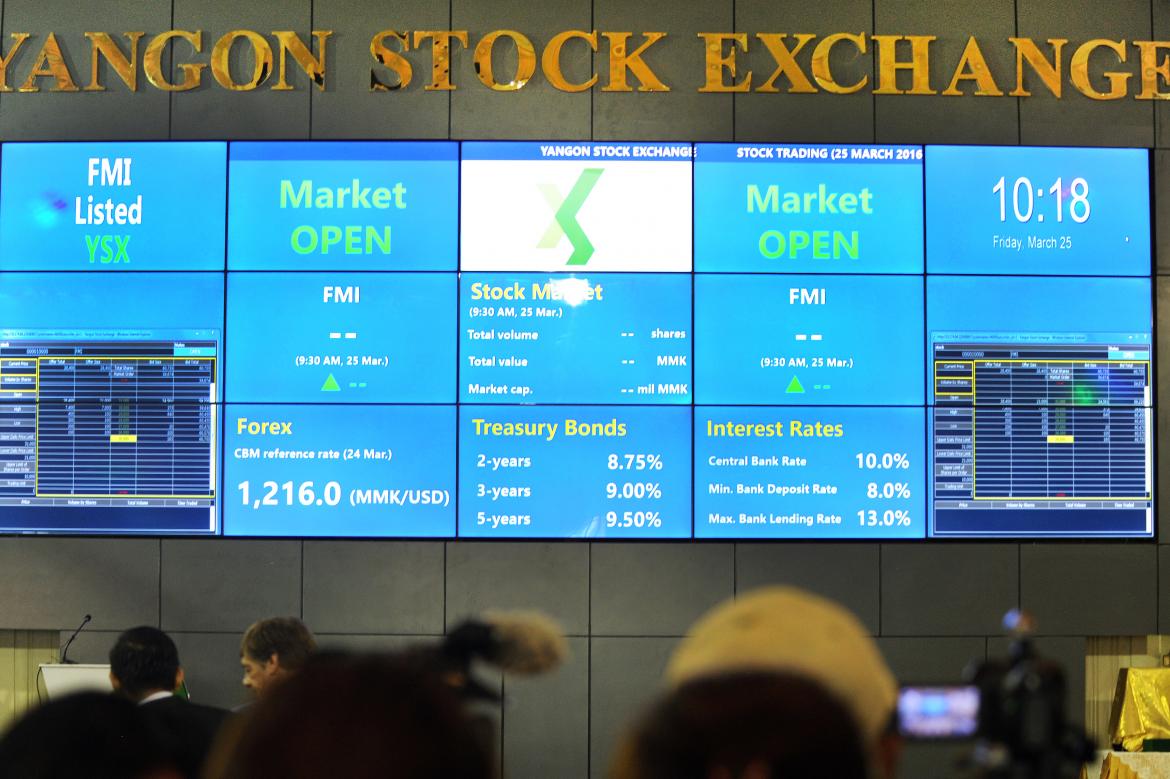 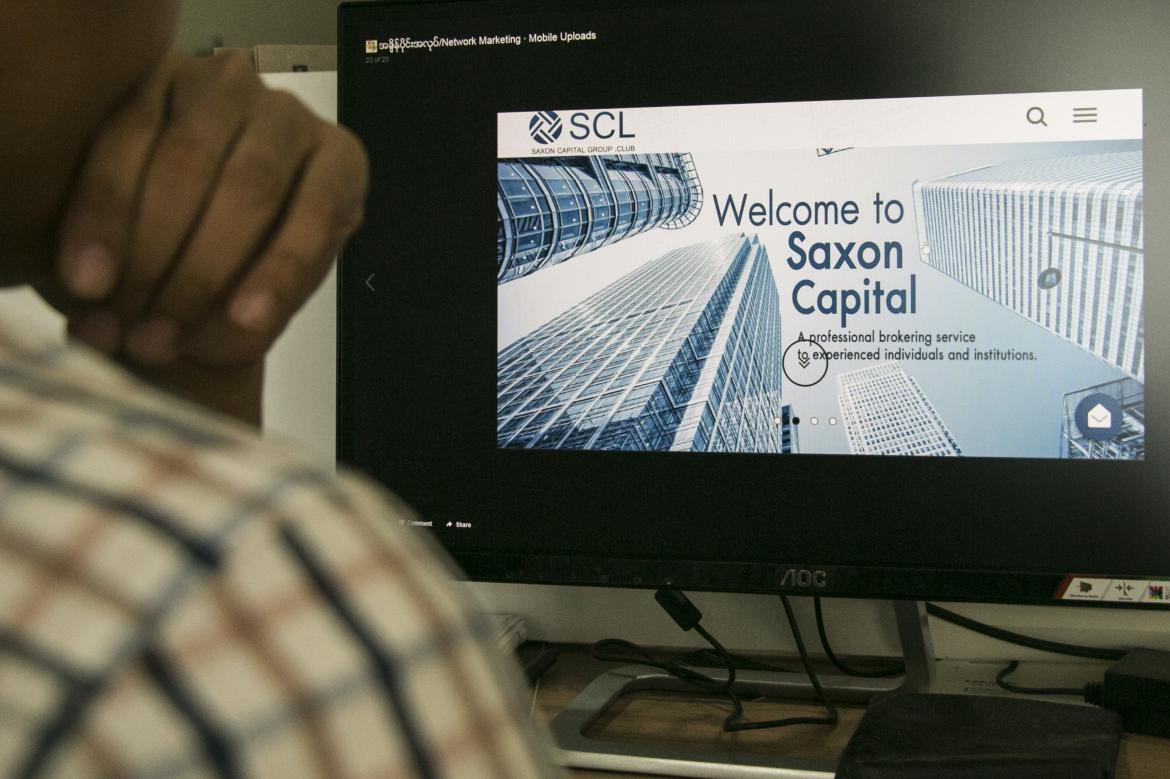 ‘It was too good to be true’: SCL Myanmar scam defrauds thousands