India and Myanmar agreed to strengthen defence and security cooperation at talks in New Delhi on July 16 during a visit by Foreign Minister U Wunna Maung Lwin, media reports said.

The two countries had agreed to fight “terrorism and insurgent activity in all its forms and manifestations,” the Times of India reported on July 16.

The decisions were announced in a statement issued by a joint consultative commission chaired by the two foreign ministers that also emphasised the role of the Regional Border Committee in monitoring insurgent activity.

The visit by U Wunna Maung Lwin was a sign “that both sides want to minimise gaps in political and security engagement”, the Times of India said.

U Wunna Maung Lwin held talks on July 15 with Indian Prime Minister Narendra Modi, who called for greater bilateral cooperation on a range of issues.

Mr Modi also “reaffirmed India’s position as a reliable partner in Myanmar’s development … and highlighted the importance of Myanmar for peace and stability in the region, and for India’s connectivity with Southeast Asia,” reports said. 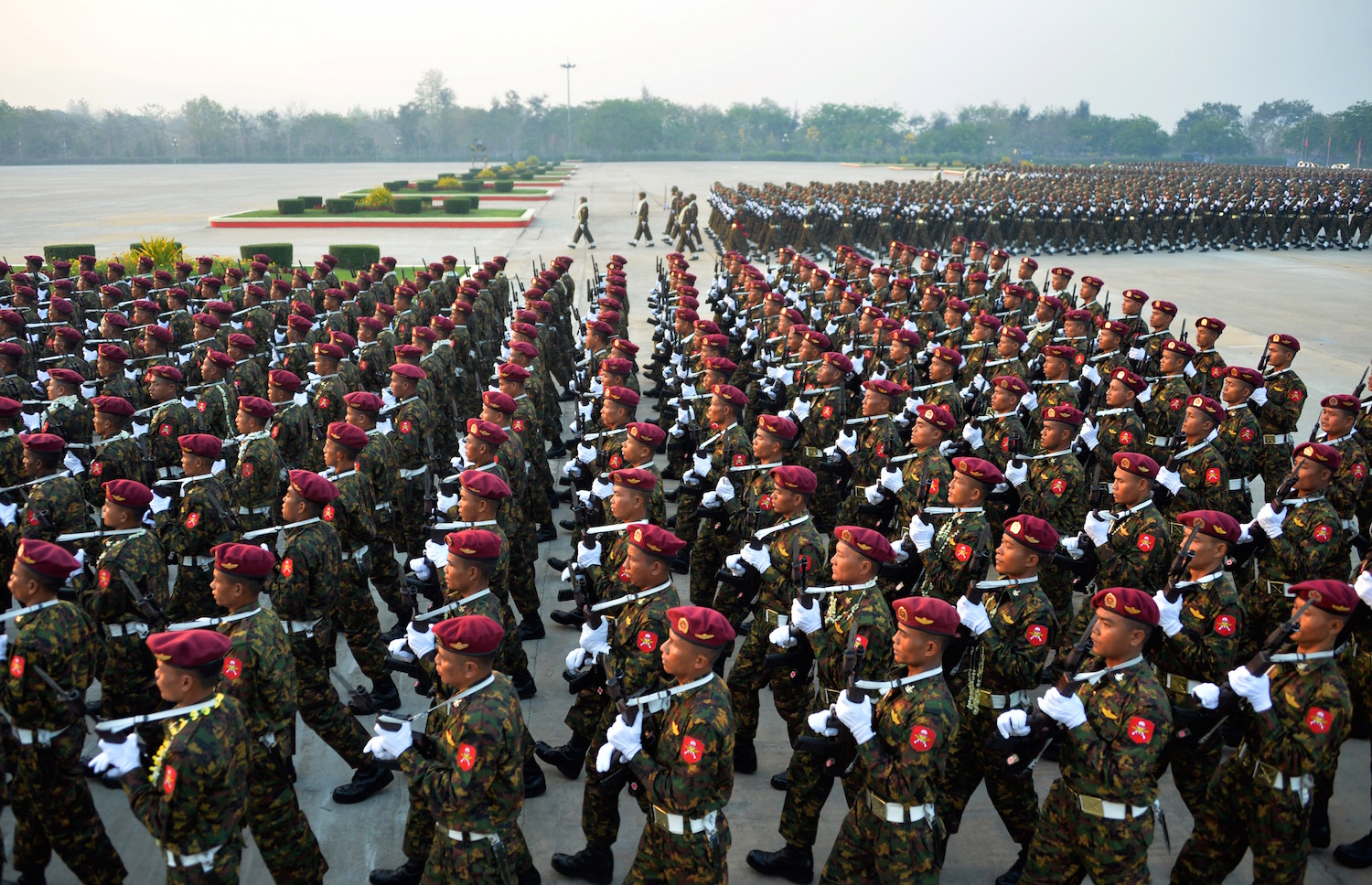 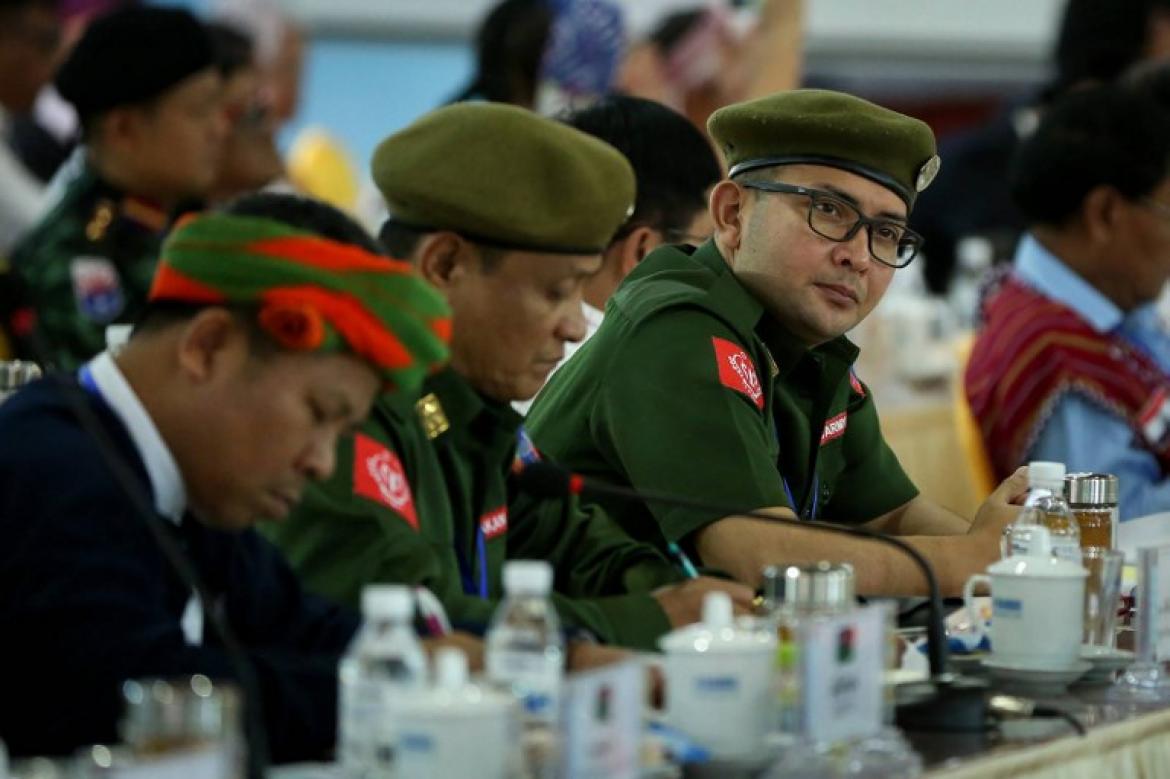 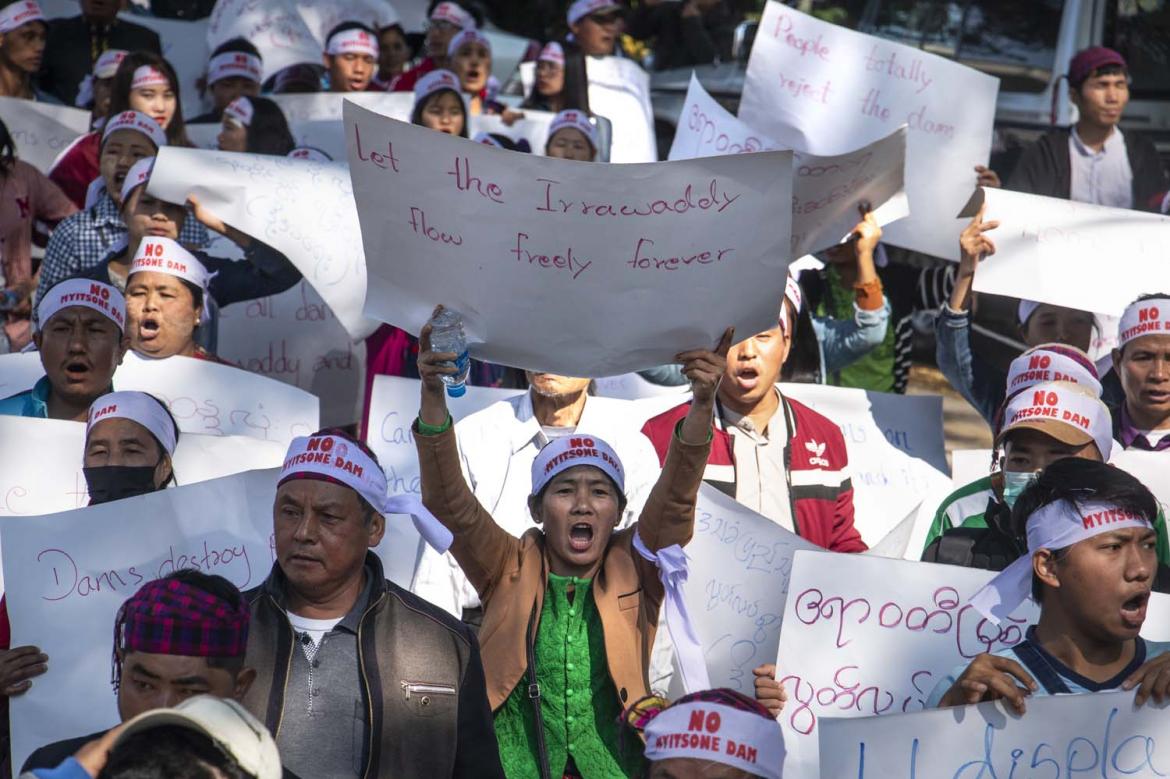 China, India and Myitsone: the power game to come