YANGON — The International Finance Corporation has announced a US$25 million investment in City Mart Holdings Ltd., as Myanmar’s largest retail conglomerate prepares to expand its operations.

The loan from the IFC, a subsidiary of the World Bank, will fund the local group’s plans to build an additional 20 supermarket outlets in the next three years. The company claims it will increase its purchases from domestic suppliers to $150 million per annum by 2021, with an attendant increase of 4,000 jobs down the supply chain.

“IFC’s investment is a sign of confidence in our business plan as well as in Myanmar’s retail sector potential,” Daw Win Win Tint, City Mart Holdings managing director, said in a joint press release on Monday. “In addition to funding, IFC’s expertise and advice on food safety, good social and environmental practices and corporate governance will also help us take the company to the next level.”

Founded in 1996, City Mart Holdings currently operates more than two dozen supermarkets in Yangon, Mandalay and Nay Pyi Taw under the City Mart and Ocean brands, along with more than 100 convenience stores in the three cities. 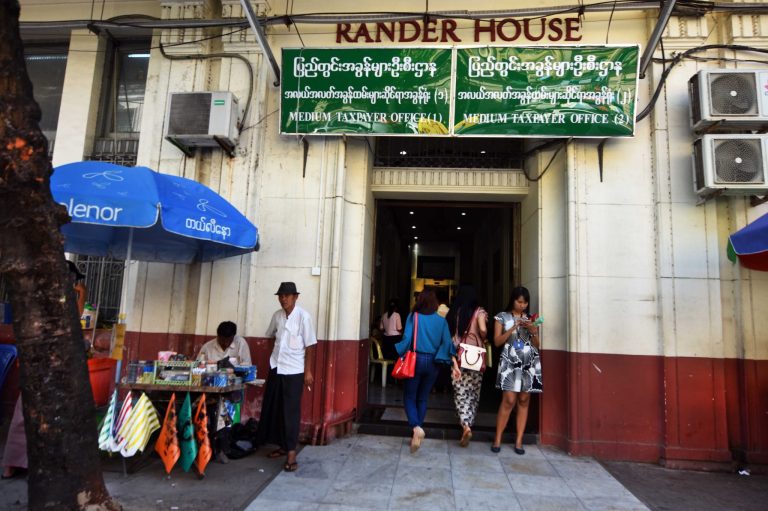 A growing boycott campaign is calling on the public to refuse to pay commercial and income tax, and to stop buying lottery tickets, but the government’s tax chief has dismissed its potential impact.
BY Frontier 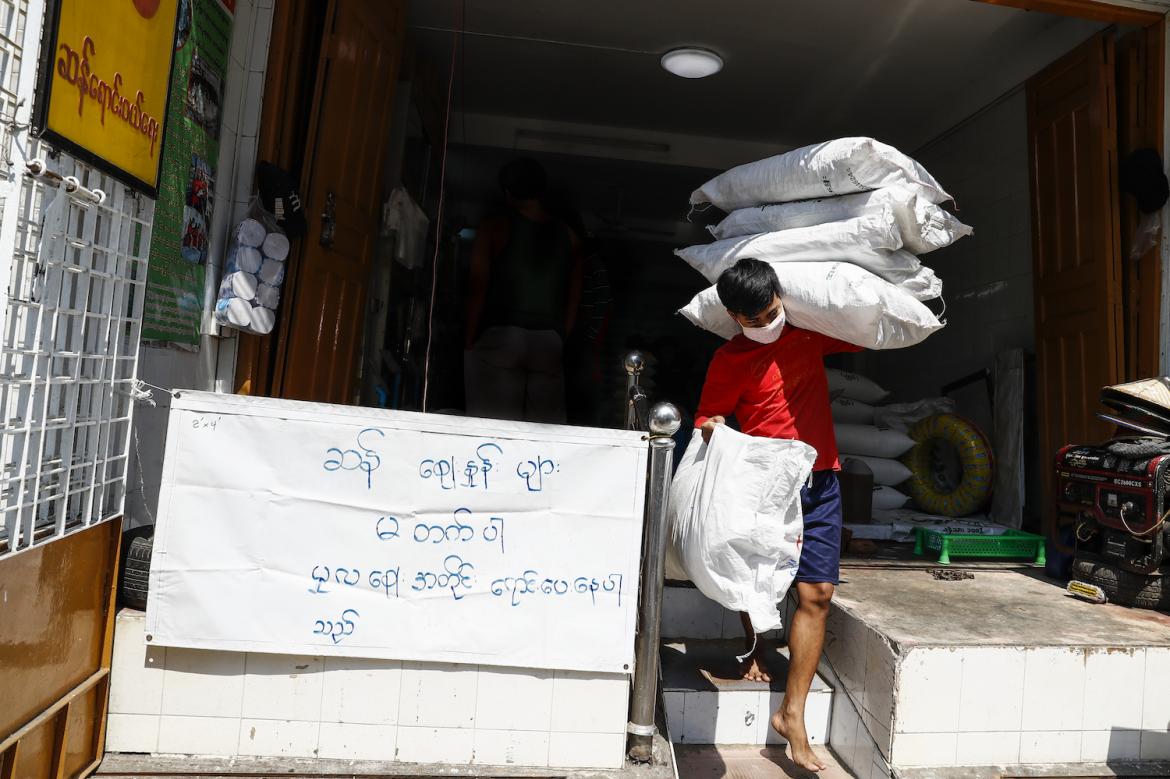 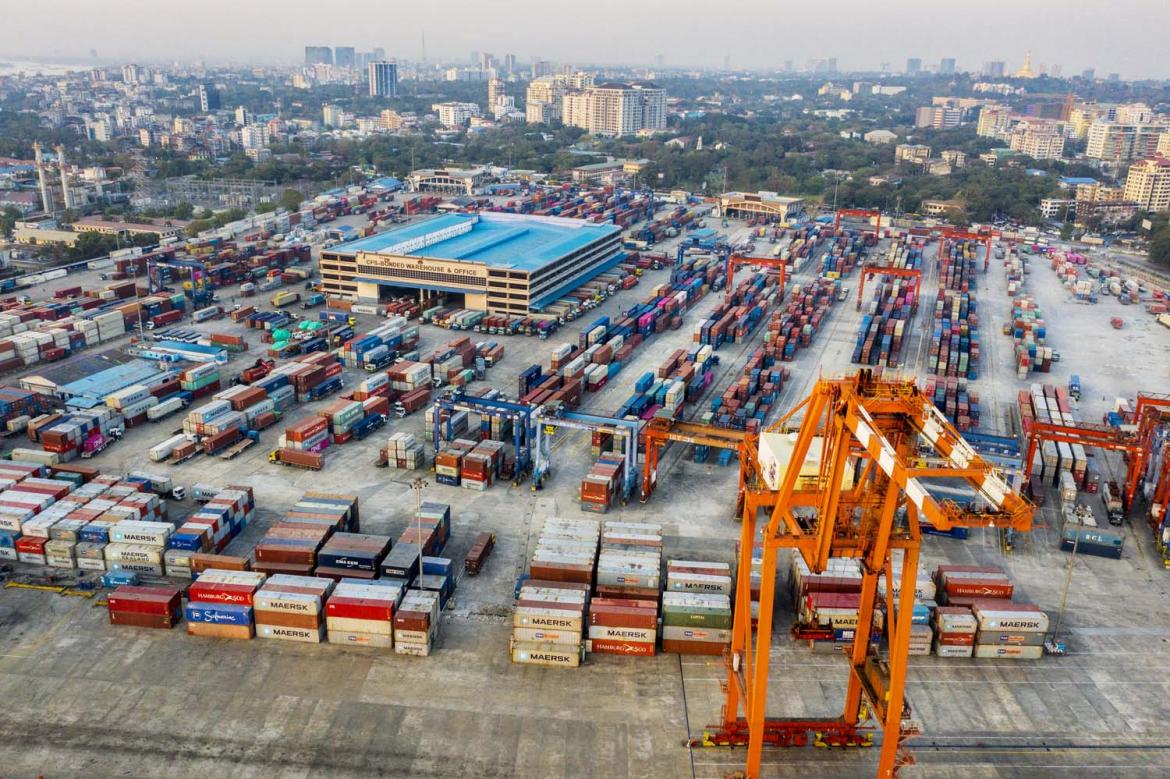 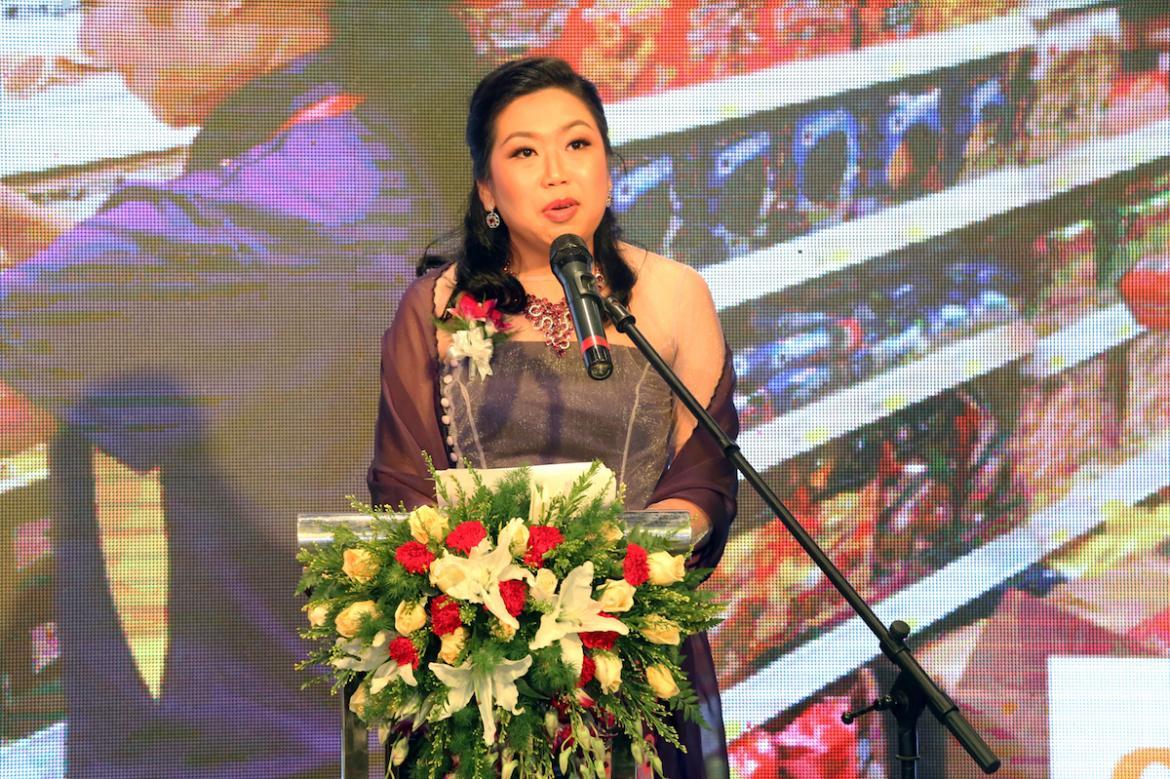