YANGON — Myanmar and foreign garment factory owners have reacted angrily to a proposed minimum daily wage of K3,600, warning that if implemented it will force the closure of dozens of plants and threaten tens of thousands of jobs.

The reaction from the Myanmar Garment Manufacturers’ Association at a meeting in Yangon on July 2 came after the National Minimum Wage Committee said on June 29 it had agreed on K3,600 (about US$3.20) for an eight-hour day in all sectors, except small or family businesses.

The proposed amount, agreed after a year of sometimes tense negotiations among the committee’s government, industry and labour representatives, will take effect after being approved by parliament, a process that could take months. There will be a public consultation process before the committee submits the proposal to the parliament. Members of the MGMA – that represents about 300 garment factories employing more than 300,000 people – had pushed for a minimum daily wage of K2,500 and said they cannot afford to pay K3,600.

South Korean and Chinese factory representatives said if parliament approves a K3,600 daily rate they would consider closing about 90 plants, a move that would leave about 200,000 workers without jobs, most of whom are young women from rural areas. Mr Seo Won-Ho, the chief executive officer of Golden Shine Co., Ltd, said that if the government could not be “reasonable”, more than 60 South Korean-run factories would have to close and more than 130,000 workers would lose their jobs. “To be frank, we do not want to close the factories but what else can I do,” Mr Seo said. There was a similar reaction from Ma Sandar, the marketing director of Chinese-owned Myanmar Apparel Co., Ltd, and Pearl Garment Co., Ltd.

“We Chinese will close about 30 factories if the raise takes effect and it will make about 75,000 garment workers jobless,” Ma Sandar said. “Chinese people are asking about Myanmar, they want to invest in Myanmar but raising the wages will make them think again.”

Another factory representative also warned that the proposed minimum wage – that would still make Myanmar garment workers some of the lowest-paid in the region – could see potential investors turning their attention to other Southeast Asian nations.

“If we are getting low profit why must we do business in Myanmar; we can move to Vietnam or Cambodia,” said Howard Kuan, the business development manager of North Shore Group Co., Ltd, a Taiwan company. MGMA secretary Daw Khaing Khaing Nwe said garment factories could not accept the proposed wage because it was based on working hours rather than productivity. “At most, we can pay only K2,500,” she said.

MGMA chairman U Myint Soe said garment factory owners would do their best to promote productivity and seek a bigger share of the market. “But if we fail, we have to close our factories,” he said. Although the factories say the proposed wage is too high, some industry workers have welcomed the prospect of earning K3,600 a day. “The salary they give us now is not enough,” said garment factory worker Ma Kyal Sin. “It is not enough for rice; we live a hand-to-mouth existence and it is difficult to support a family.”

Employers and other stakeholders have a two-week window from June 29 to provide feedback on the proposed wage to the committee, that will consider the responses and meet within 60 days for a final decision. After the wage is approved by the committee and by the government, the Minimum Wage Law approved in early 2013, will take effect immediately. 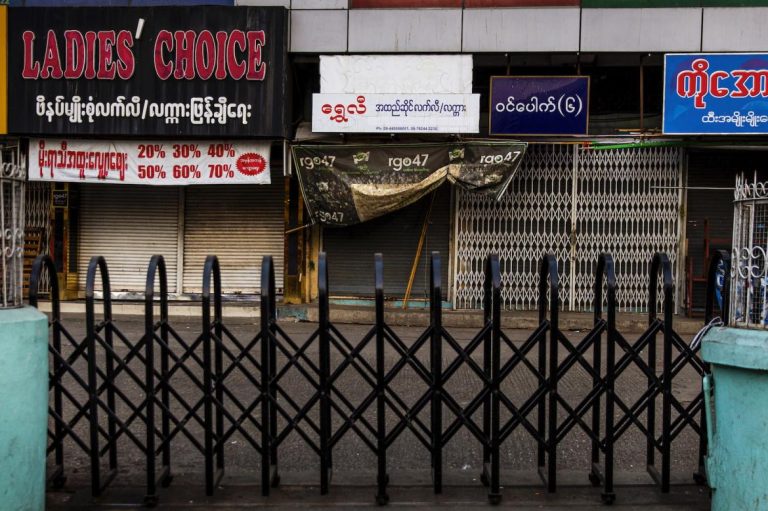 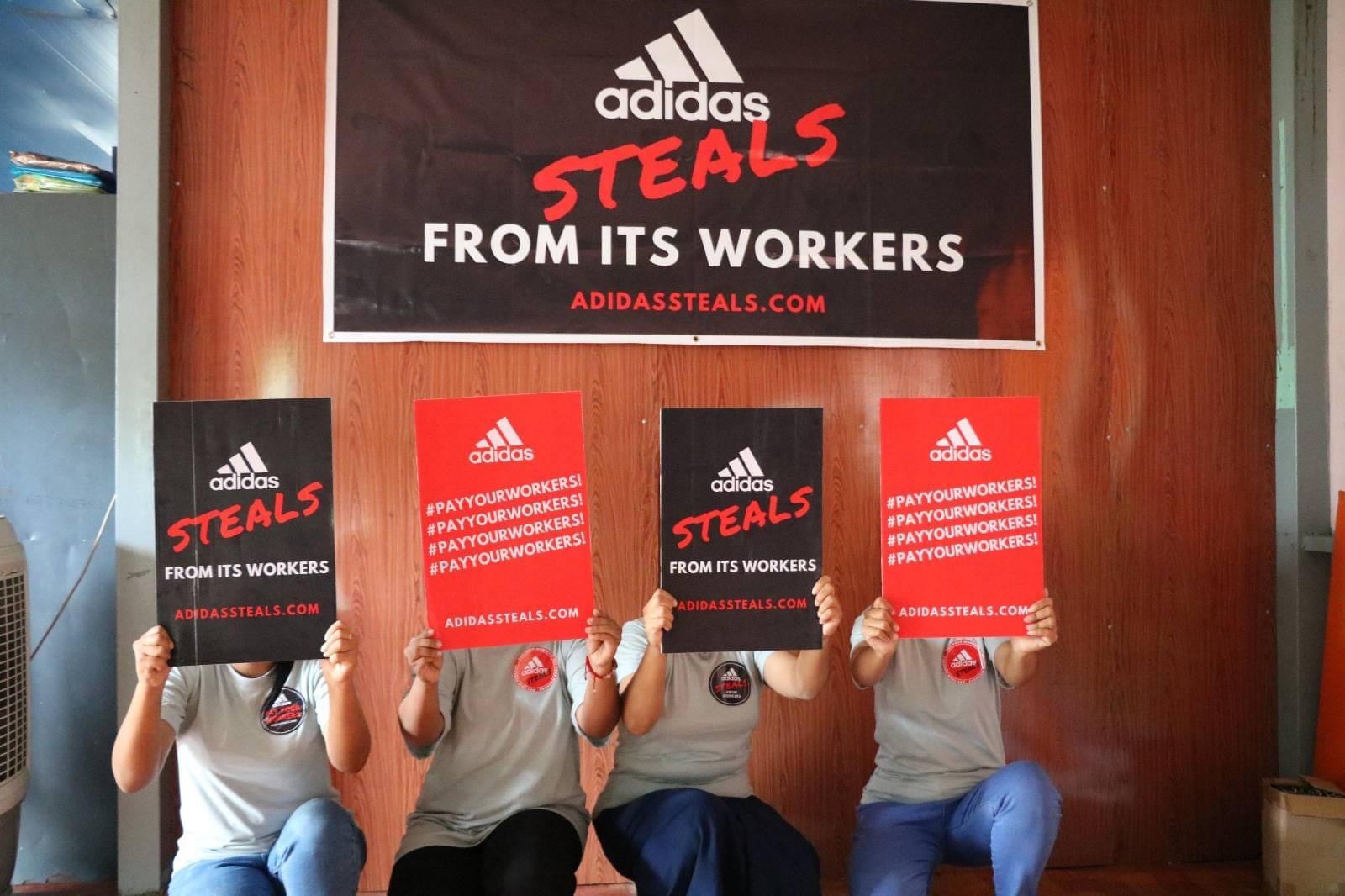