NAY PYI TAW — Myanmar’s lower house of parliament will soon decide whether to suspend a controversial US$70 million private hospital project in Yangon.

The Parkway Yangon Hospital is slated for development on a 4.4-acre plot in the downtown area, close to Yangon General Hospital.

The former government approved the project on a build, operate and transfer basis in January, shortly before it left office. The decision prompted howls of condemnation, particularly from medical professionals, who argued that the land should instead be used for a public hospital.

Yesterday, National League for Democracy MP Dr San Shwe Win submitted a proposal to suspend the lease granted for the site, on the corner of Bogyoke Aung San and Pyay roads, to a consortium led by Malaysian firm IHH Healthcare.

The lease is for 50 years, but can be extended by up to 20 years under Myanmar’s investment laws. Once the lease term ends, the assets will revert to state ownership.

Dr San Shwe Win, who represents Yegyi in Ayeyarwady Region, said the land had been designated for an extension of Yangon General Hospital and should not be leased for a private project.

He added that he submitted the proposal to ensure transparency and to serve the public interest.

Dr Than Ngwe, an NLD representative for Taunggyi, seconded the proposal and there were no objections.

Speaker U Win Myint instructed MPs to register by May 6 to discuss the proposal, but has not yet set a date.

Yangon Region parliamentarians have also expressed their opposition to the project, with the regional assembly’s Finance, Planning and Economic Committee proposing in March that it be suspended pending a review. 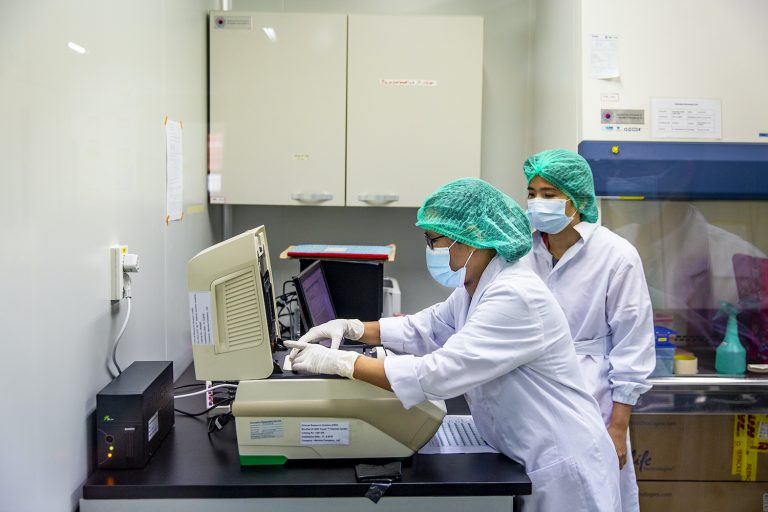 As people crowded onto streets to chant down military rule, the Civil Disobedience Movement quietly dismantled the junta’s ability to test, treat, and inoculate against the coronavirus; many call that a success.
BY Frontier 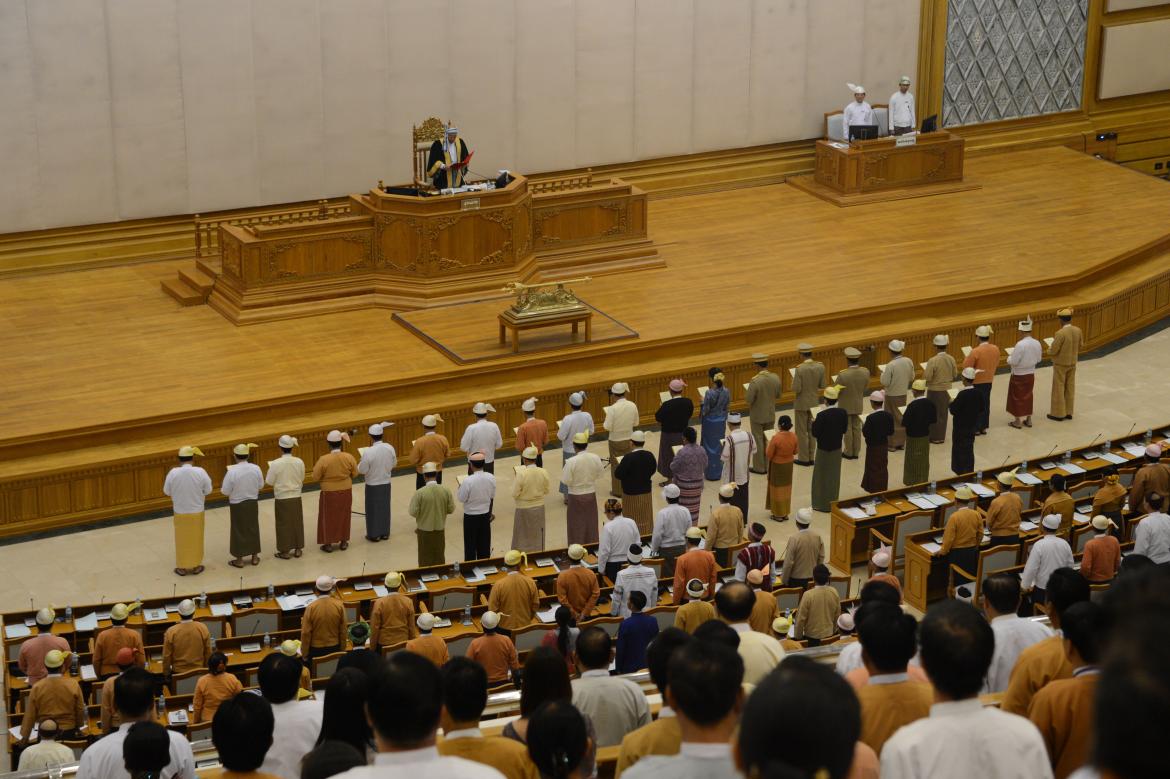 Cancelled deals and their consequences

Parkway Hospital developer in the dark on suspension