Cancelled deals and their consequences

The move in the Pyithu Hluttaw to cancel a controversial deal to build a private hospital on government land was in the public interest but will have alarmed investors.

On May 12, the Lower House approved without objection a proposal to cancel a controversial US$70 million project to build a private hospital on government-owned land in downtown Yangon.

A consortium headed by Singapore-based Parkway Pantai, a subsidiary of Malaysian healthcare provider, IHH Healthcare, had begun work on the 250-bed Parkway Yangon Hospital on a 4.3 acre site at the corner of Bogyoke Aung San and Pyay roads in late January.

The move against the hospital in the Pyithu Hluttaw was launched on May 4 by National League for Democracy MP Dr San Shwe Win (Yegyi, Ayeryarwady) who had called for the long-term lease granted to the consortium for the build-operate-transfer project to be withdrawn.

This is the first time the NLD-dominated parliament has moved against a project approved during the previous U Thein Sein government. This week I would like to discuss how it happened, the likely impact on foreign investment, and how similar controversies might be handled in future.

In his proposal tabled in the Pyithu Hluttaw, San Shwe Win asked why a long-term lease for a private hospital had been granted for the 4.3-acre plot when the land was expected to be used for the future expansion of Yangon General Hospital.

He said the decision had exposed weaknesses in the transparency of the Myanmar Investment Commission and the former Union government, and urged the cancellation of the lease on the grounds that the project was not in the public interest.

The proposal was debated by seven MPs, including two from the unelected military bloc. They implicitly objected to San Shwe Win’s proposal, with Lieutenant-Colonel Soe Myint saying that private hospitals were needed to provide a level of care unavailable at government facilities. The military MPs said millions of dollars were being spent each year by citizens going abroad to receive medical treatment.

The other five MPs said the plot’s location in the Yangon General Hospital compound and near the University of Medicine and the University of Nursing made it suitable for either a training hospital or the expansion of the crowded YGH. They strongly opposed the decision to grant the consortium a lease for 50 years, with the option of two 10-year extensions.

The Health Minister, Dr Myint Htwe, said the proposal to build the hospital had gone to the ministry on September 24 last year. The proposal, initially for 150 beds but increased to 250 beds, was supported by the ministry and it allotted the 4.3 acre site for the project.

At the ministry’s urging, the previous government accelerated the approval process and the agreement to build the hospital was signed on January 29. According to the agreement, the project developers sent $2.58 million to the account of the Ministry of Health through Singapore’s OCBC Bank, amounting to 30 percent of the land use premium.

The NLD government has to implement the proposal to withdraw the lease because it was approved without objection by the five NLD MPs and by the Minister of Health. This is the first time the NLD government has decided to cancel an agreement made by the previous administration.

Whether the government will cancel other projects approved by the Thein Sein administration remains to be seen. The decision by the Pyithu Hluttaw to cancel the hospital project was reasonable and in the public interest but it may create concern among international investors.

The NLD government would damage its image were it to repeatedly cancel business agreements. In its consideration of agreements made by the previous administration, the government needs to act with great care. 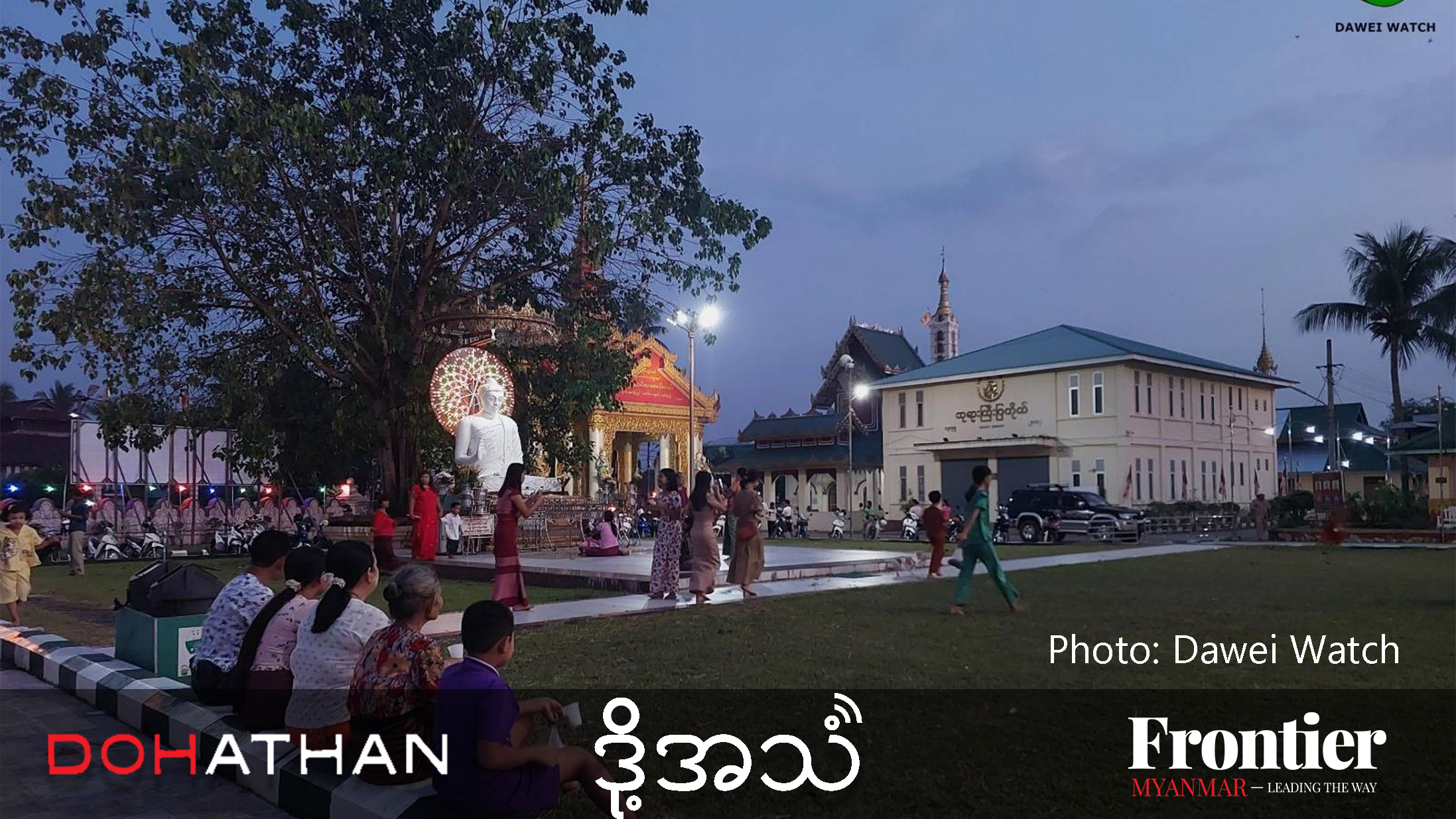