An Australian company has defended its role in the controversial Mong Ton hydropower project on the Thanlwin River in eastern Shan State, it was reported on August 4.

The Snowy Mountains Engineering Corp said the environmental and social impact assessments it was undertaking for the massive dam adhered to international best practice, reported the Australian Associated Press newsagency.

The 7,000 megawatt dam will be the first on the Thanlwin, also known as the Salween, which rises in China and is one of the world’s longest free-flowing rivers.

SMEC aimed to conduct “inclusive, constructive and transparent” social environmental and social impact assessments, it said in an email to AAP.

The company acknowledged in the email that conducting the EIA and SIA process with some community representatives had been “challenging, with planned consultations sometimes disrupted.”

SMEC said the consultations were“an essential element of an EIA/SIA process” and it would continue to make efforts “to improve communication with the local community”.

The company says it “maintains a neutral position on this project, whereby it is simply reporting the facts, both positive and negative”.

Also known as the Tasang dam, the project is being funded by China Three Gorges Corporation and Thailand’s Electricity Generating Authority.

The Burma Rivers Network says the hydropower project will be the biggest of five proposed dams on the Thanlwin and, at 228 metres, the highest in Southeast Asia and taller than China’s massive Three Gorges Dam.

Environmental groups say the dam’s floodplain will extend almost as far as the border with China and the project will displace between 200,000 and 300,000 people. 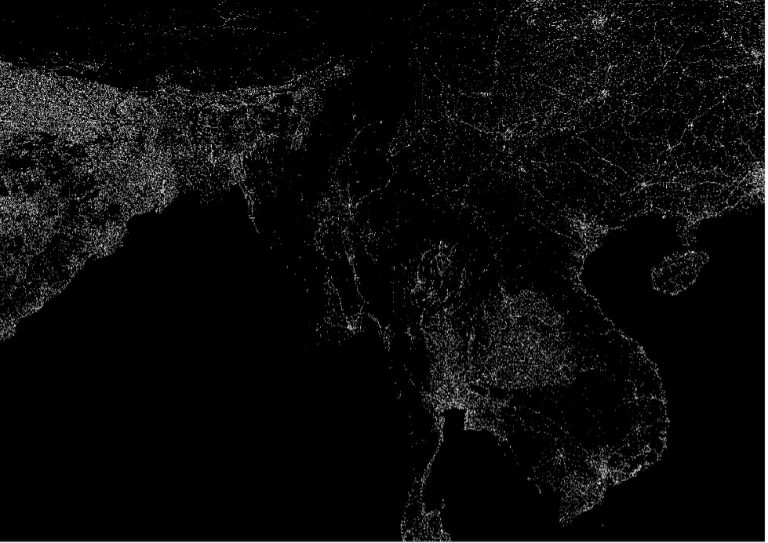 By selling off Myanmar’s resources rather than developing its infrastructure, the military has starved the country of electricity and made it dependent on its neighbours.
BY Frontier