A total of 154 people have been rescued since the boat sank early Saturday morning en route from the town of Homalin to the city of Monywa.

Search teams scouring the Chindwin River have located the sunken vessel and rescuers fear the death toll could reach 100.

“So far we have found 14 dead bodies from the river, but we still need to identify them,” director of the local relief and resettlement department, Sa Willy Frient, told AFP. 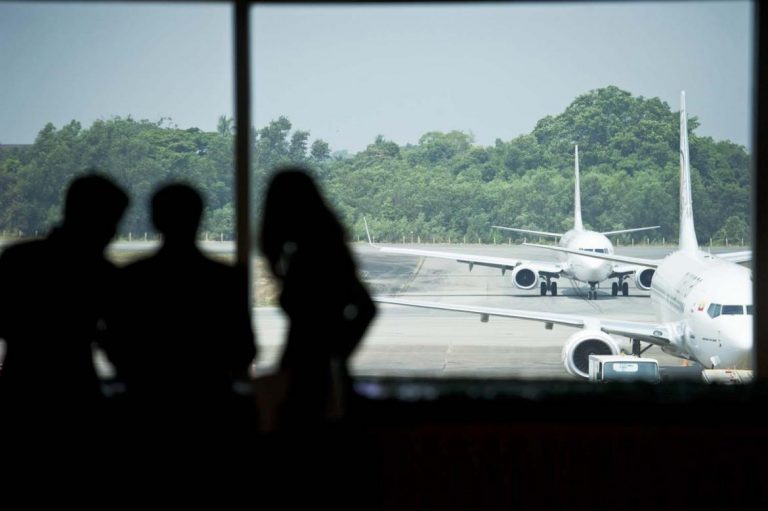 The poor reputation of domestic carriers in Myanmar may not be justified, with five of the six airlines scoring reasonably well with organisations that monitor international aviation safety.
BY Konrad Staehelin 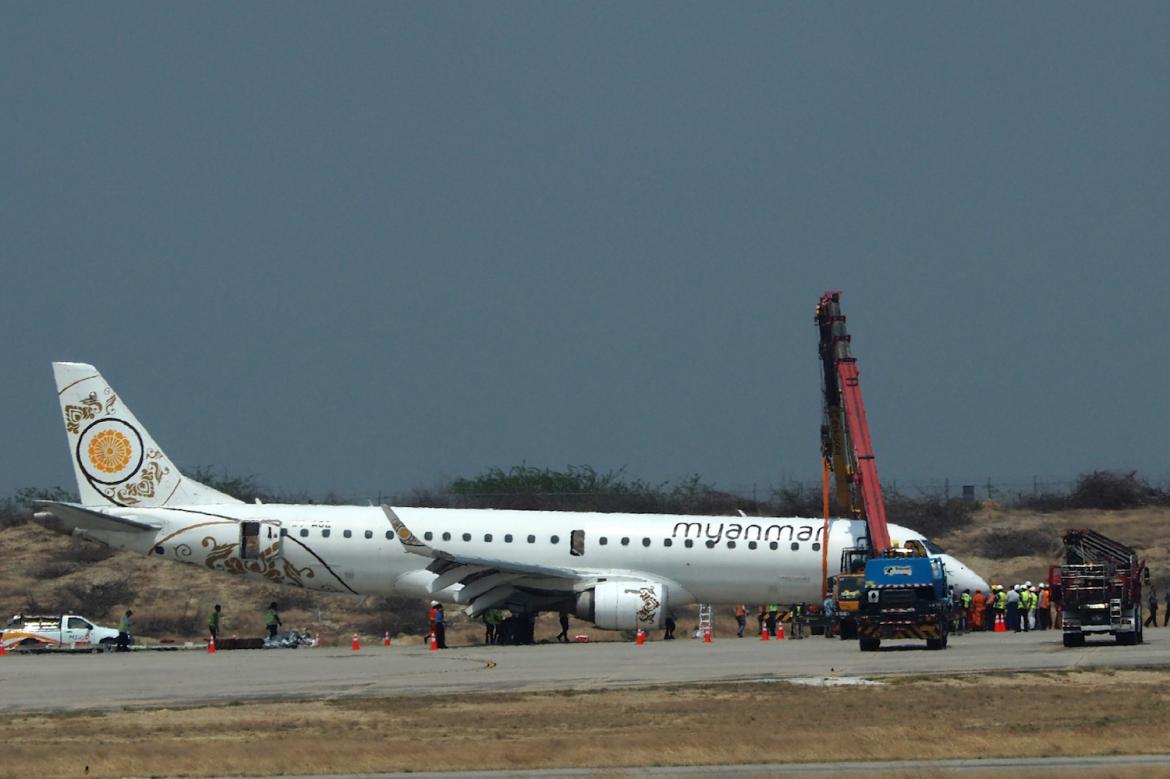 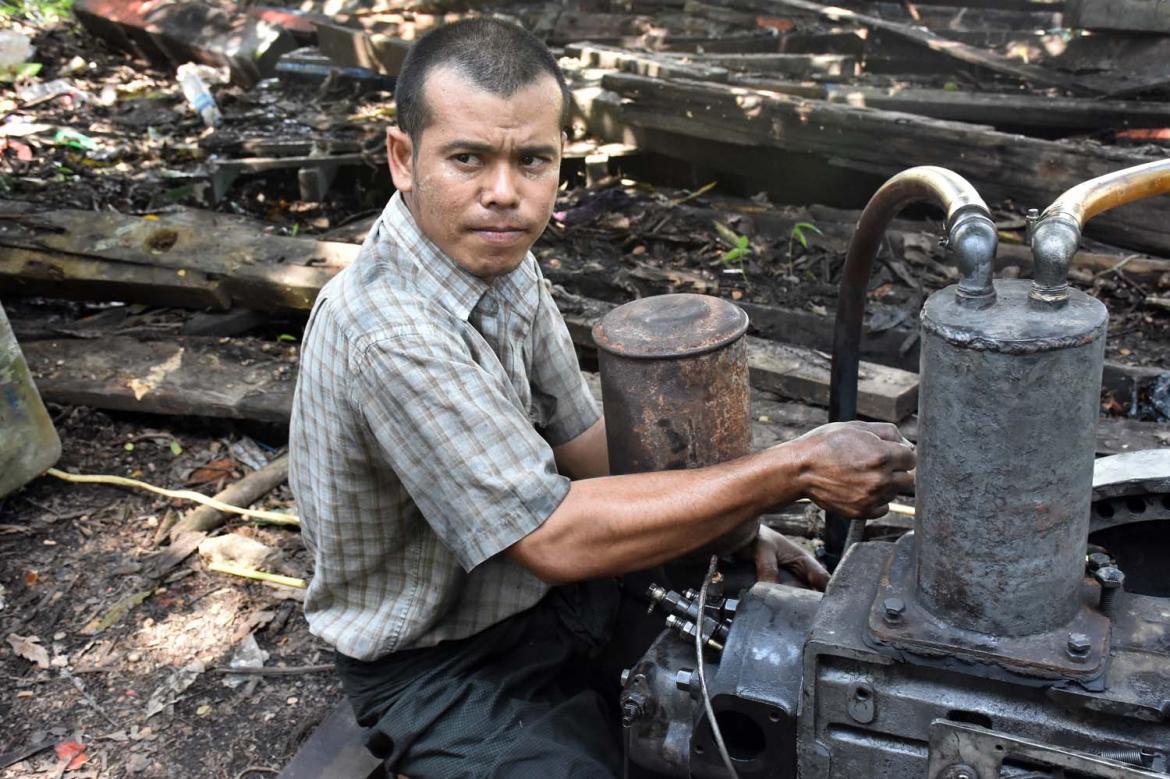 The boat repairers of Seikgyikanaungto 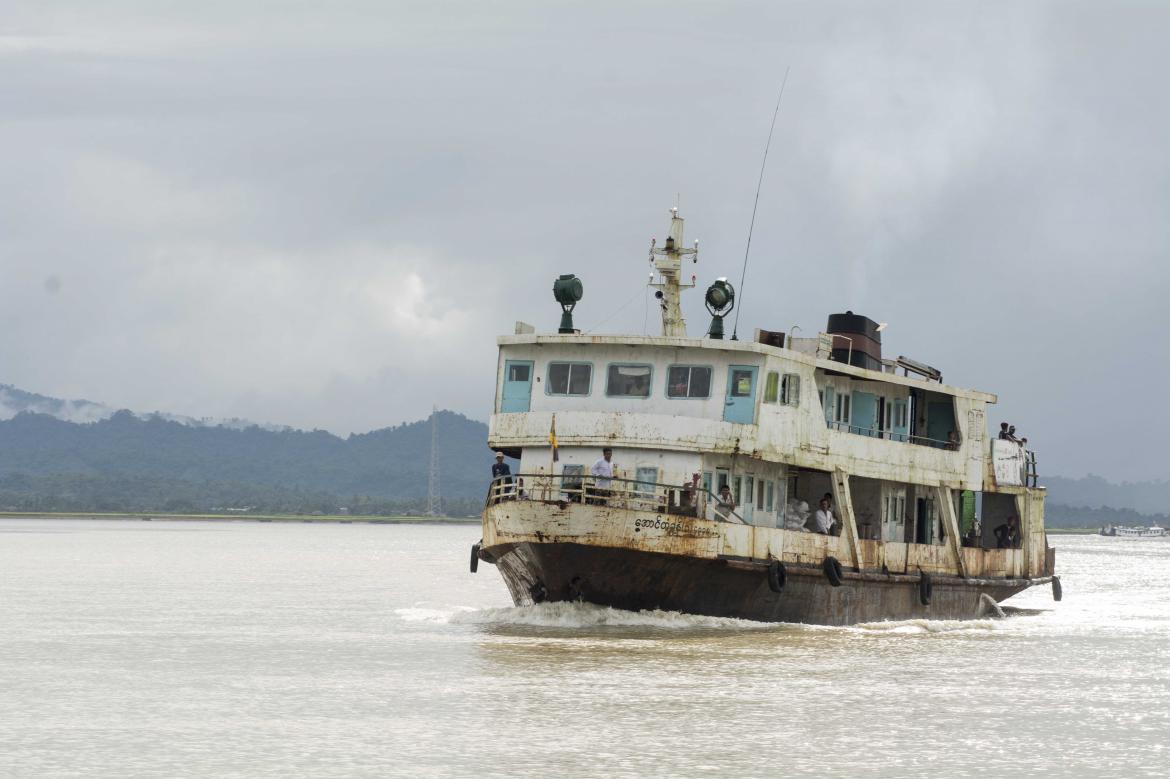