Zawgyi to Unicode: the big switch

Myanmar will make the change to Unicode fonts from the home-grown Zawgyi encoding system on October 1 – a switch that will leave many users outside their comfort zone.

A BIG CHANGE is coming to keyboards near you on October 1, when the government and tech industry bodies have instructed that the Unicode encoding system become the default for Burmese fonts, replacing Zawgyi.

The imminent change has significant implications for all key stakeholders, not least of all users. About 90 percent of device users are estimated to use Zawgyi, which has sometimes been described as the layman’s font.

The problem is that most devices are set up to use Zawgyi exclusively, and Unicode has a number of important advantages, according to its proponents.

The government has been moving in the direction of Unicode-compliant fonts for some time. Dr Tun Thura Thet, vice president of the Myanmar Computer Federation, told the Myanmar Connect telecoms industry conference in Yangon on September 18 that all government departments had successfully migrated to Unicode as of April.

The MCF has identified five key stakeholder groups – telecommunications operators, content providers, the companies that make IT devices, the tech community and service centres – that it wants to see transition to Unicode in October, because it believes that users will then follow suit.

On September 6, the Ministry of Information emailed a notification to media companies including Frontier that they were required to use Unicode-compliant fonts to post content in Burmese on their websites from October 1. The same applies to their social media posts.

However, in a sign of how pervasive Zawgyi still is, the information ministry email to Frontier about the switch to Unicode was written using a Zawgyi font.

The move to Unicode was regarded as being necessary to bring international compliance to internet communication in Myanmar.

Zawgyi developer U Ye Myat Thu said that when the first Zawgyi font was released in 2006 “the Unicode version at the time, 4.1, was not able to support the consonant medial ya, ra, wa, and ha sounds”. He said the popularity of Zawgyi was boosted by activists, citizen journalists and others who wanted to inform Myanmar and the world about the monk-led protests in September 2007 known as the Saffron Revolution.

“Events like [Cyclone] Nargis followed and people needed responsive and updated information so the telecommunications operators then had to use the most convenient font [encoding system] there was,” Ye Myat Thu said.

There were flaws in Zawgyi because of the challenge of creating a code for a language such as Burmese that uses diacritical marks. Zawgyi has more code points than there should be for a single character, because it encodes some modifications. This can be confusing when translating Burmese into another language and makes searching Zawgyi-encoded text – for example, with Google – more difficult.

Zawgyi also uses a typing sequence from left to right despite some Burmese characters requiring a medial written in the other direction. This is not a problem with Unicode because the sequences are written as one would write by hand.

For most Myanmar users, Facebook is synonymous with the internet and the switch to Unicode is strongly supported by the social media giant.

A spokesperson, who asked not to be named, said adoption of Unicode would have a range of benefits for users, including making communication easier and assisting the company to tackle hate speech.

Myanmar has “some of the lowest user reporting rates in the world when it comes to hate speech … having all user-generated content rendered in Unicode rather than Zawgyi will have a big impact on the amount of harmful content our tools are able to find, without waiting for user reports,” the spokesperson added.

Telecommunications operators Ooredoo, MPT, and Telenor have said they will start using Unicode exclusively from October 1. They have published on their websites and social media pages easy-to-understand guides for the general public on making the switch to Unicode. Mytel has long used both Unicode and Zawgyi.

Although the switch to Unicode will bring a vast improvement in accessing international technology, it is likely to be an expensive – and confusing – exercise for many, as they will need to upgrade their applications. Those who are not tech-savvy may also have to take their devices to service centres to have the font system switched.

Ko Nyein Chan Ko Ko, an IT specialist at community tech hub Phandeeyar, said at the Myanmar Connect conference in Yangon that the change was likely to be gradual rather than overnight.

He said he expected that many people will have switched to Unicode within three months of October 1 but “a number of the population” will not have made the change.

Ye Myat Thu said migrating to Unicode might not be feasible for most of the users who rely on Zawgyi.

“If on October 1 the content that people have been using suddenly changes to Unicode, there is a possibility that these users will continue to use what they know they can read,” he said.

Members of the tech community, such as Mr Thomas Feichter, managing director of web design and development company Inspiral Creative, have welcomed the shift to Unicode.

“From a technical point of view, Unicode is definitely the best option for Myanmar language encoding,” Feichter told Frontier on September 11. “However, Myanmar Unicode encoding is not supported by all software providers yet.”

Some software design tools, such as Adobe InDesign, which is used by designers to create page layouts, are yet to support Myanmar Unicode very well, he said. “But I am confident that this will drastically improve once Unicode is established at the main encoding system for Myanmar language.”

The Facebook spokesperson said it had addressed the switch by rolling out a “font conversion capability that allows people using Zawgyi and Unicode devices to read content in Zawgyi if they use Unicode and in Unicode if they use a Zawgyi device.” The font conversion capability is available on Facebook and iOS Messenger, said the spokesperson, who added that Facebook would “continue to offer Zawgyi-to-Unicode conversion tools even after October, until the country is at a place where the majority of people are using Unicode.”

Some big questions remain unresolved, said Ye Myat Thu. “When the Unicode migration has largely been achieved, what will companies like Facebook and Google do to the old Zawgyi data? Will they convert it solely to Unicode or will users be always able to go back to read it in Zawgyi?” 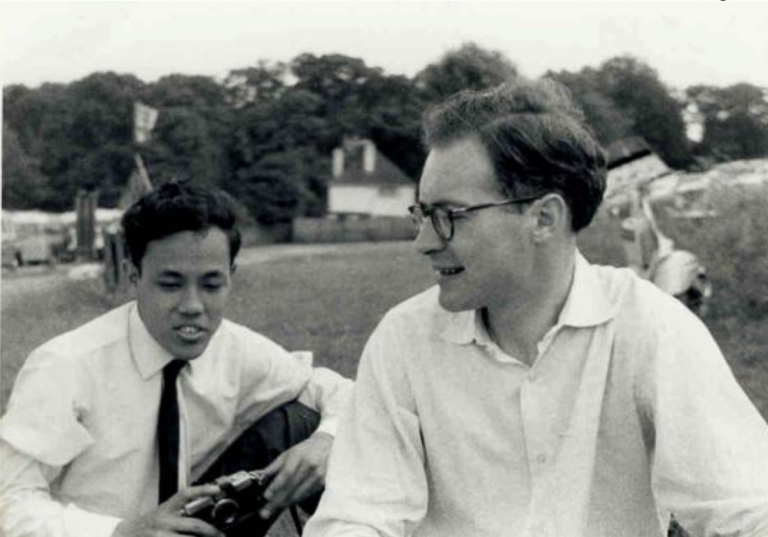 The British linguist first set foot in Myanmar in 1960 and trained generations of Burmese language students.
BY Luke Corbin 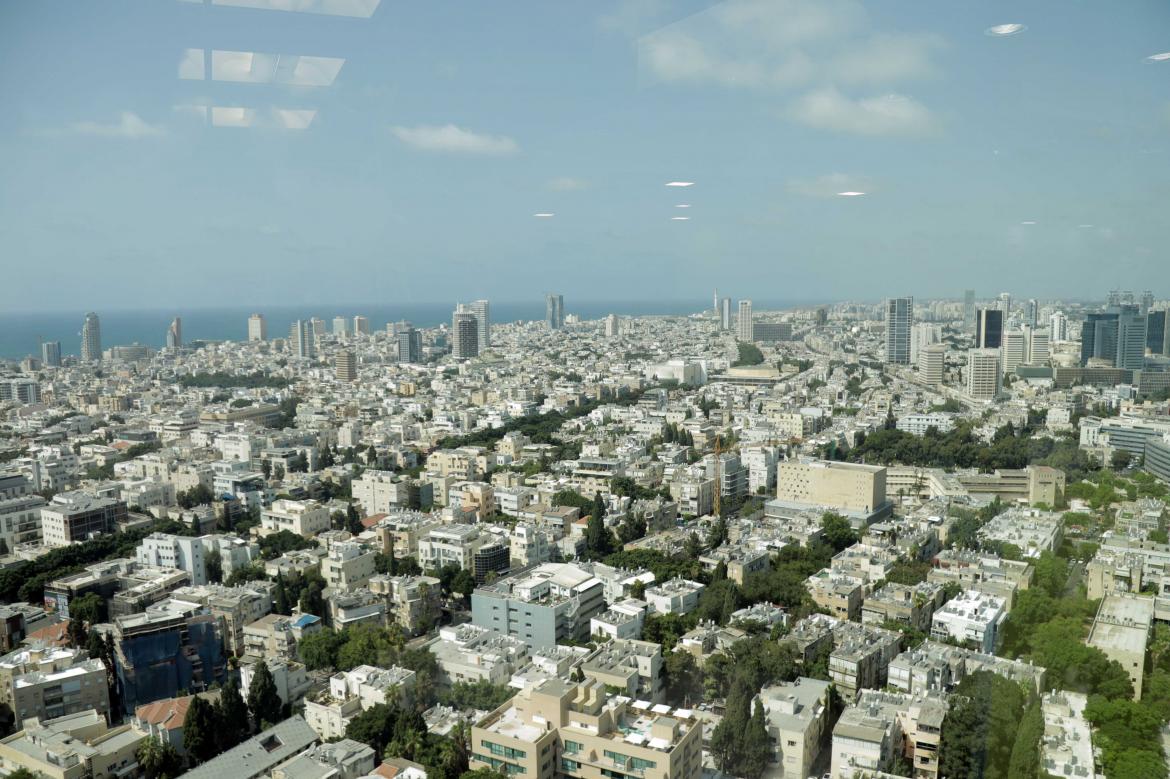