Yangon to get ring roads in five years, official says

A senior Construction Ministry official said that a network of ring roads will be built in Yangon within five years to help ease traffic congestion in the commercial capital, Eleven Media reported last week.

The network would be built in cooperation with private sector companies, said U Kyaw Lin, the ministry’s permanent secretary.

“The ministry will implement an inner ring road, outer ring road and connecting roads within five years, in coordination with the regional government and Yangon City Development Committee,” he was quoted as saying by Eleven Media on June 9.

“We are seeking ways to allow private investment through a public-private partnership,” said Kyaw Lin, who referred to similar arrangements for big transport infrastructure projects in Bangkok.

“We will officially announce when the project will begin and do it in a transparent manner,” he said.

The report said the ministry drew up plans for a ring road project in 2011 in cooperation with the Japanese International Cooperation Agency. 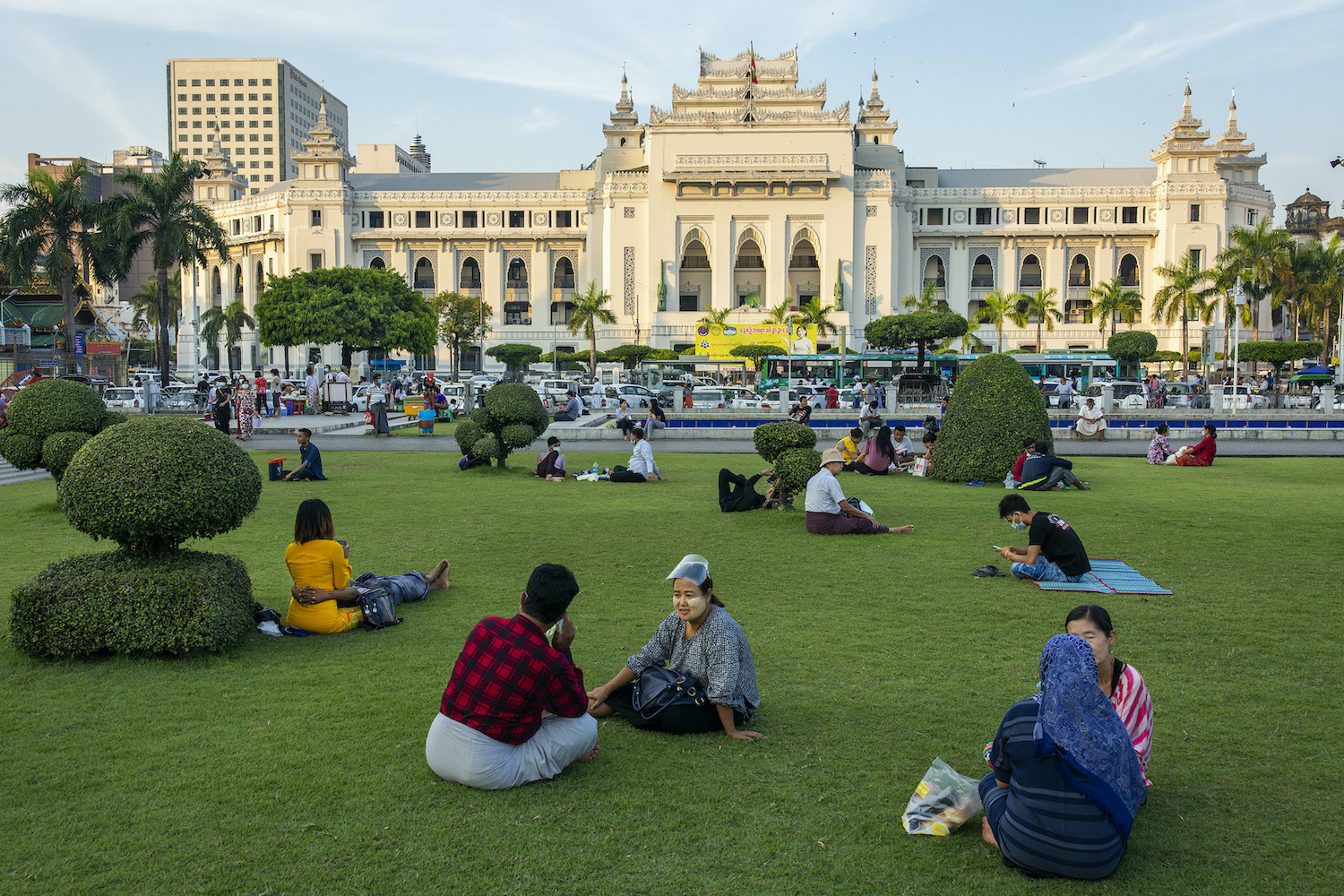