Yangon stock market opens, but no trading until March 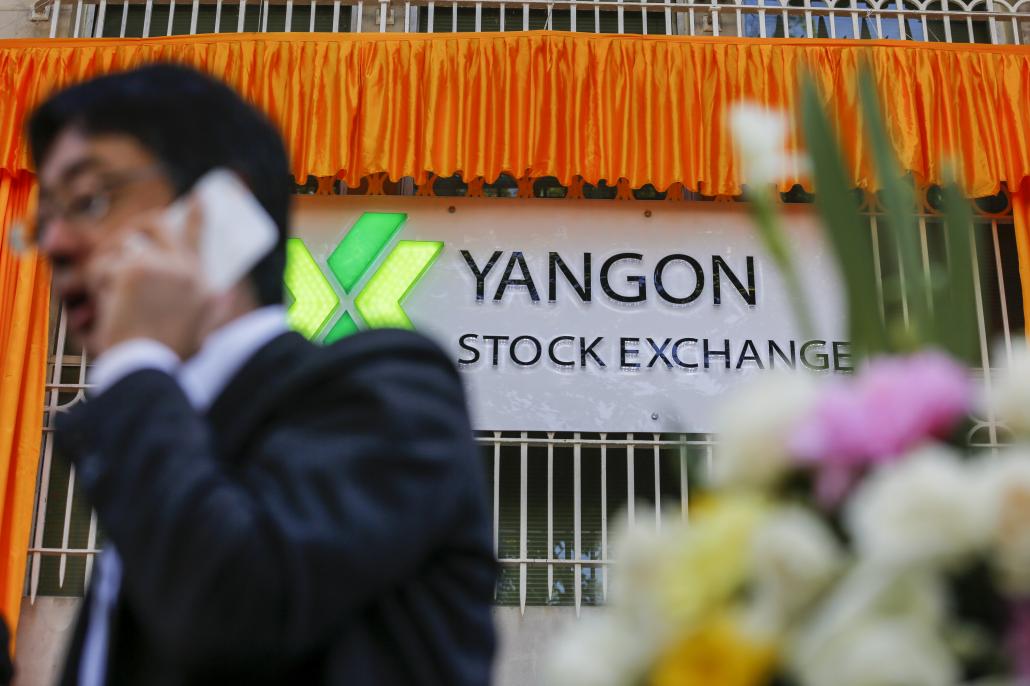 “They are the best of the best,” Dr Maung Maung Thein said of the selected listed firms.

Despite officially listing the six companies Wednesday, there will be no trading in their shares until the beginning of March because the bourse’s digitalised trading system is not yet operational, Dr Maung Maung Thein said.

The listed companies were selected from nine candidate companies.

The YSX is jointly owned by the Myanmar Economic Bank (51 percent), Daiwa Institute of Research (30.5 percent) and the Japan Exchange Group (18.5 percent).

The three investors have spent 32 billion kyat (US$ 24.8 million) on setting the YSX up.