YANGON — More than 5,000 acres of land leased under a forest regeneration project will be taken back by the regional government, the Yangon assembly heard Thursday, after a number of tenants were found to have instead used the lots for other purposes.

U Han Tun, the regional agriculture minister, said that leases for a total of 5,249 acres across Yangon would be terminated. The decision represents more than 70 percent of the total 7,426-acre allotment leased to 49 tenants through to next year.

The leases were part of a deal, conceived in 1999, to regrow forest in the rural township. The area itself had been confiscated on that date from a number of farmers who had cultivated the land there for decades, according to Yangon MP U Tin Shein (NLD, Taikkyi-1).

According to the lawmaker, one 1313-acre lease originally signed by five members of the Taunghlaing Yoma Forest company had been used to develop buildings and breeding pools for fish, along with other parts of the allotment being sublet to local farmers for rice cultivation.

From 2006 to this year, Han Tun said a total of 106 people from Taikkyi, Twante, Hlegu and Kawhmu townships had been contracted by the regional government for projects across 25,774 acres of land. Most than 85 percent of the land covering those leases, a total of 21,945 acres, had since been taken back by the government for breaches of contract.

Responding to the minister, Tin Shein said he doubted whether the government had made a full account of the total land leased by previous governments.

“According to my figures, there are 180 businesspeople with 9,771 acres just in Taikkyi,” he said.

Tin Shein called on the Yangon government to seek assistance from Nay Pyi Taw in establishing the total amount of land currently under lease. 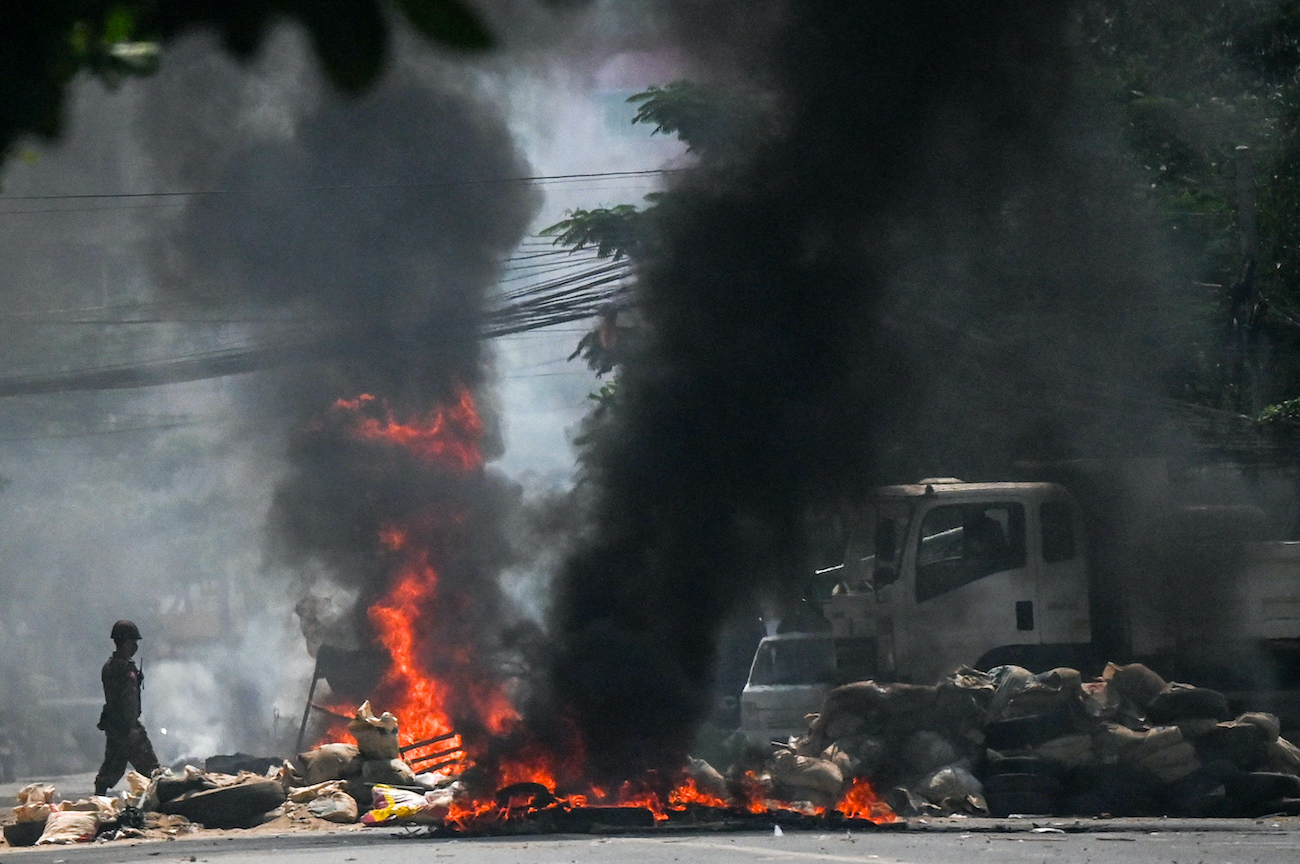 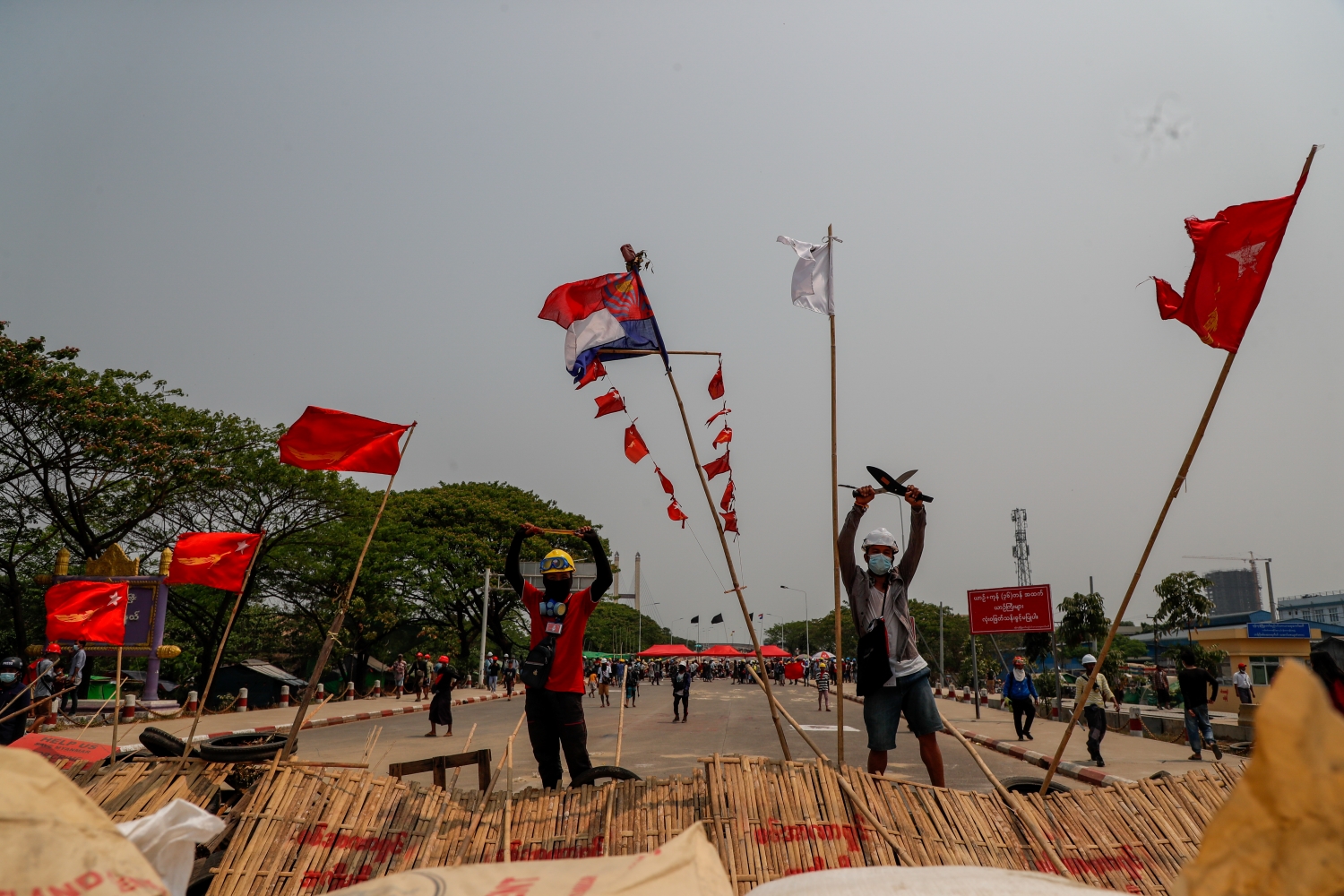