YANGON — A plan to provide housing to squatters in Yangon is already underway, regional Minister for Security and Border Affairs Colonel Tin Aung Tun told the local assembly on Wednesday.

In response to a question from lawmaker U Kyaw Zaya (NLD, Dagon-2), Tin Aung Tun said more than 10,000 low-cost apartments were under construction, recently completed or planned across the city.

Another 8,000 apartments are planned as part of housing projects in Hlaing Tharyar, Thanlyin, Dagon Seikkan and East Dagon townships, he said.

As of May there were 116,075 squatter households with 441,646 residents, according to regional government figures. However, Tin Aung Tun said that when officials visited communities in South Dagon recently the number had changed, so the government was conducting a recount.

“The numbers of the squatters are gradually increasing,” he said.

Earlier, U Kyaw Zaya had asked how the Yangon Region government planned to tackle the city’s squatter problem. He sought specifics on whether the government had a definitive tally of the squatter population and the number of buildings being developed to house them.

The lawmaker told parliament that a regional government initiative in May to conduct a “census” had created “hope” for resettlement within squatter communities, which under the previous administration had constantly feared eviction and the bulldozing of homes.

But Tin Aung Tun suggested the bulldozing of at least some squatter communities may continue. He said there were two types of squatters – “real” and “commercial” – and the government’s rehousing plan is only for “real” squatters. “Commercial squatters will be dealt with according to the law,” he said.

Given the large number of squatters and the relatively low number of apartments under construction, the government’s current initiatives seem unlikely to make much of a dent in the problem.

It’s also unclear whether squatters would be able to afford the low-cost apartments, which typically sell for around K10 million and require an up-front payment of about 30 percent.

But lawmaker U Kyaw Min Han (NLD, Latha-2) said that the current activities to tackle the issue were “better than nothing”.

“Since Myanmar is poor, we can’t help everyone at once. It needs to be done step by step,” he said, “and it depends on the budget of the government.” 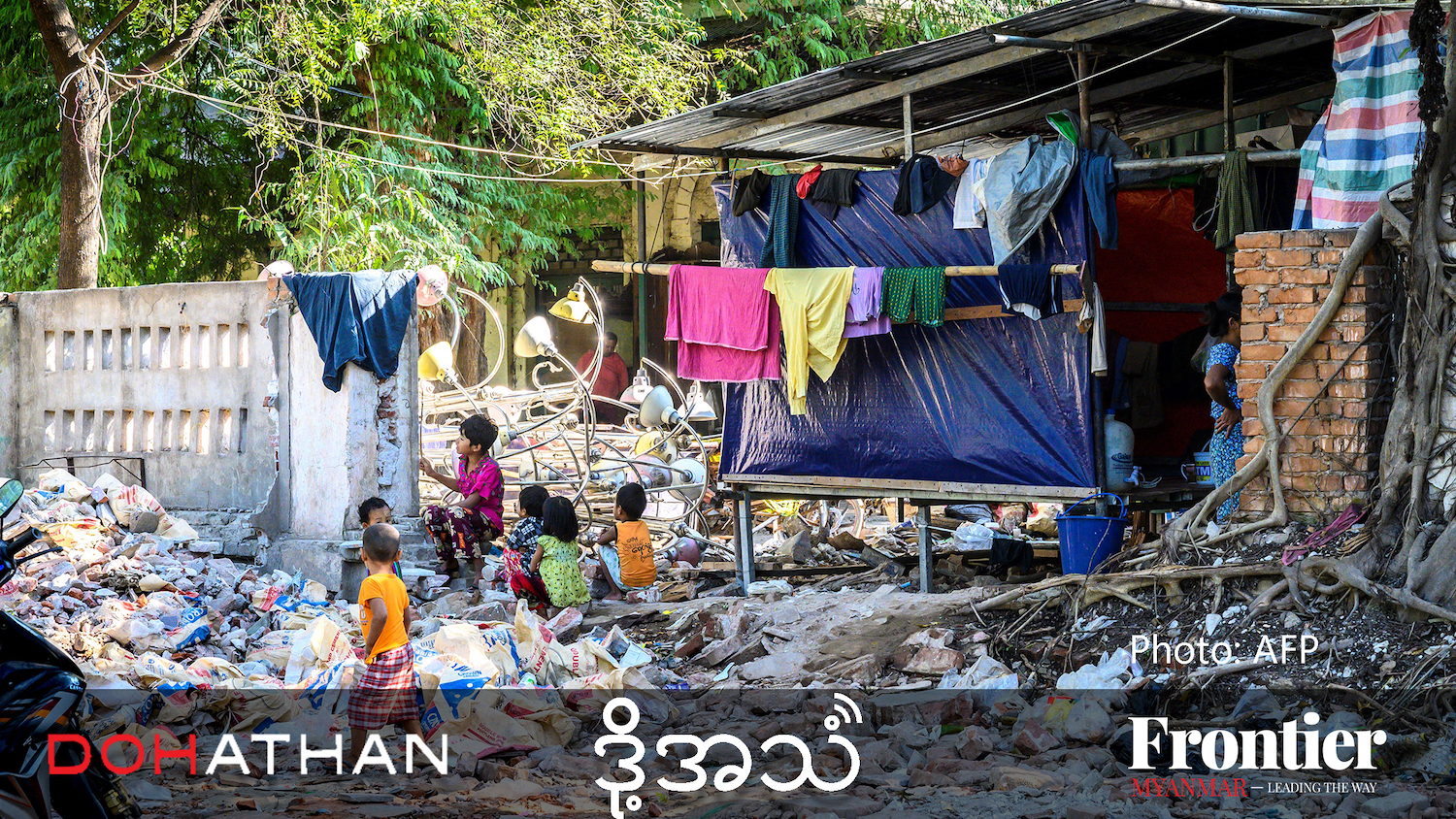 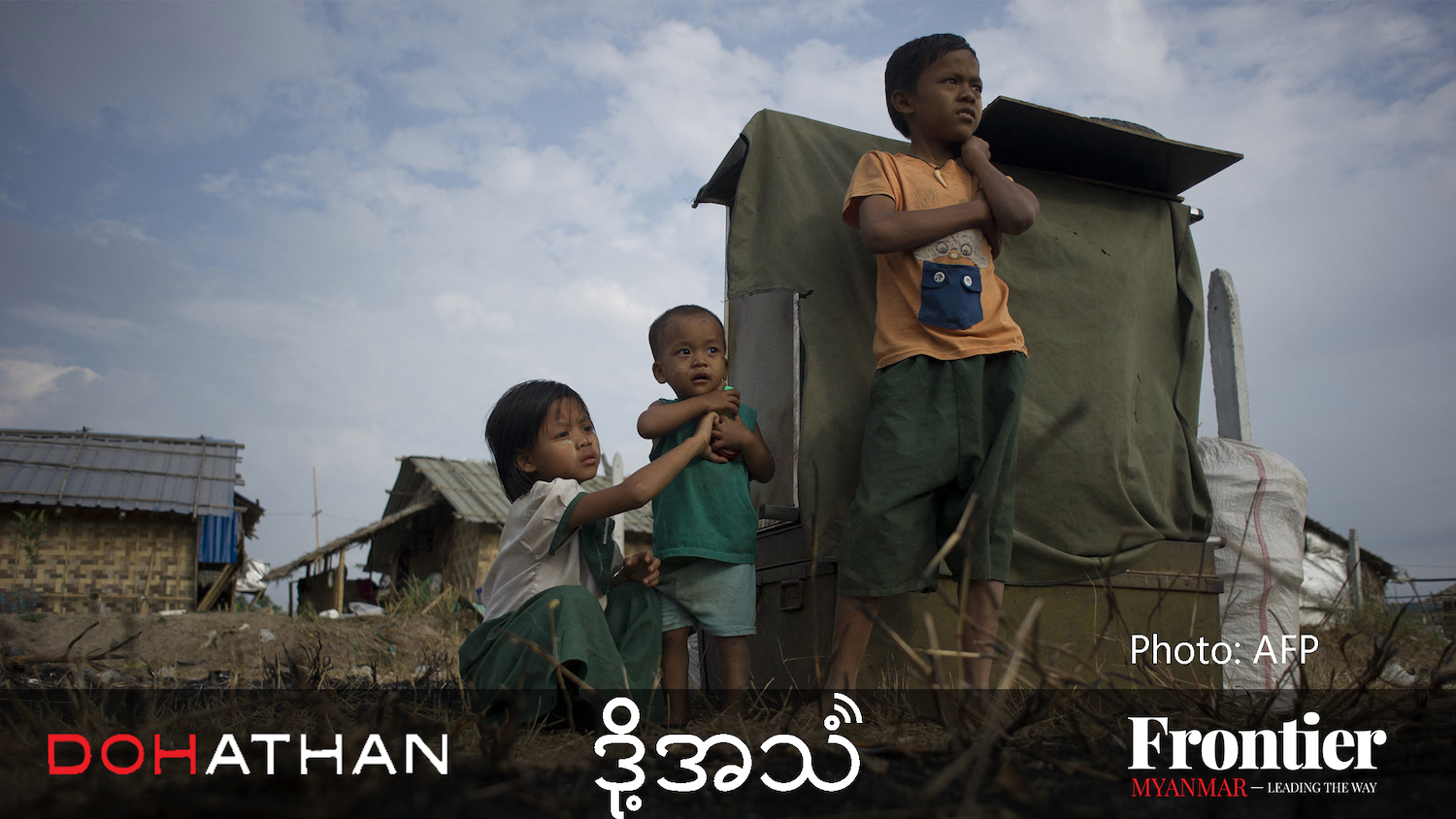