Why isn't the Central Bank following its own rules on fintech?

Given its refusal to clarify the situation around OK Dollar, you have to wonder whether there is something they do not want to disclose.

IN THIS week’s issue, we take a closer look at one of the rising stars of the fintech industry: OK Dollar.

In particular, we examine the lack of clarity over its licensing. Unlike most other mobile money companies, it has neither partnered with a bank nor received a mobile financial services licence from the Central Bank of Myanmar.

Few business and technology articles that we have worked on have generated such strong feelings from sources and interviewees. At times, it has been suggested to Frontier that writing about OK Dollar would be inappropriate – even unethical – because it could harm the company and its customers, and give an advantage to other players in the sector. The suggestion has been made that in pursuing this article we are pushing someone else’s agenda.

In response to that: Frontier owes an allegiance to no one but its readers. We are fiercely independent and don’t do favours for friends. Our credibility depends on adhering strictly to this principle. So if this is a story worth writing, then we will do it – regardless of who gains or loses.

But there also seems to be an attitude that because OK Dollar has applied for an MFS licence, then we should cut it some slack. After all, this is Myanmar – nobody follows the rules all the time, right? But we are not talking about some archaic regulation here – the MFS regulation was enacted about 18 months ago, the mobile banking directive less than four years.

Another argument: wouldn’t it just be better if we let customers decide which is the best mobile money service? Well, yes and no. Yes, giving customers choices is important. But that choice shouldn’t be at the expense of consumer protections.

So we decided to go ahead with our investigation (you can read it in full on pages 10-17). We think that it raises important questions about a range of issues, including financial sector reform, consumer protection, and the capacity and transparency of the Central Bank. We feel we have a responsibility to our readers to draw attention to this issue precisely because nobody else seems interested in taking it up.

It should be noted that OK Dollar is not the only company that seems to be operating outside the current licensing framework. However, it is by far the largest and most successful, and therefore merits closer scrutiny than its rivals. To its credit, it agreed to an interview from Frontier.

Unfortunately, the same cannot be said for the Central Bank. This created obvious difficulties for Frontier’s report; saying that a company does not have the appropriate licence is not an accusation that we make lightly. However, it should be something that the regulator could confirm relatively easily.

We gave the Central Bank almost three months to respond to some simple questions; 89 days, to be exact. They refused. Why? We have no idea. But given their refusal to clarify the situation, you have to wonder whether there is something they do not want to disclose.

That is a question we cannot answer, at least yet. But it is clear that many within the industry are unhappy at the mobile money licensing regime and the way the Central Bank has implemented the relevant regulations. Frontier is aware that others are also beginning to ask questions about OK Dollar specifically.

The Central Bank is operating under a range of constraints, some of which are legacies of military rule and others problems of its own making. The recent changes at the Central Bank should allow the National League for Democracy to stamp its imprimatur on the institution. Two new deputy governors were recently nominated by the president and appointed by parliament, together with four new board members. Next year, it will also have the chance to nominate a new governor – another important milestone in its economic reform plans.

It will be up to this cohort to foster the development of mobile money in Myanmar. It’s an industry that carries much potential, but also a degree of risk. For the regulator, ensuring regulations are implemented fairly, and that all actors are in compliance would be a good place to start.

This editorial first appeared in the August 17 issue of Frontier. 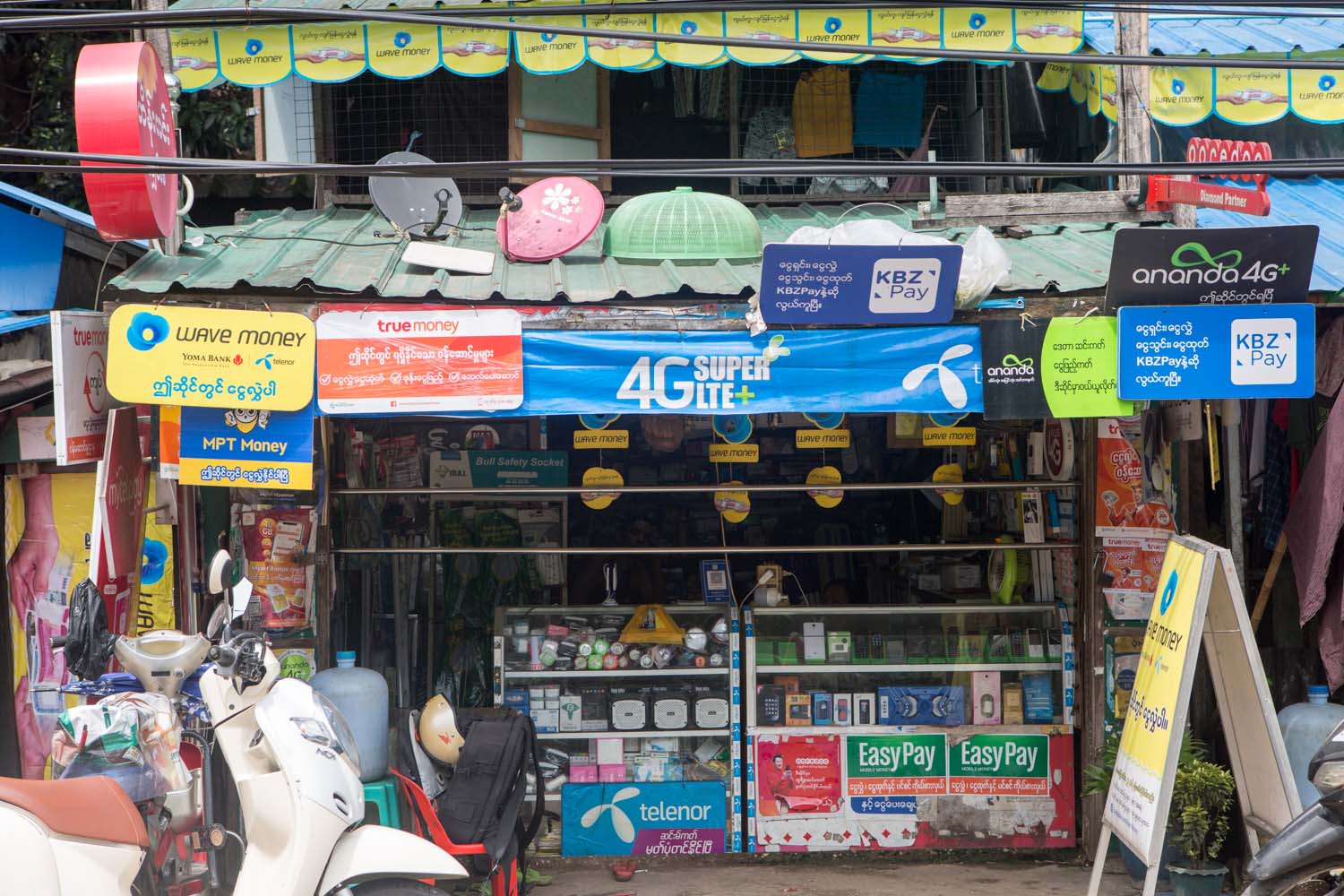 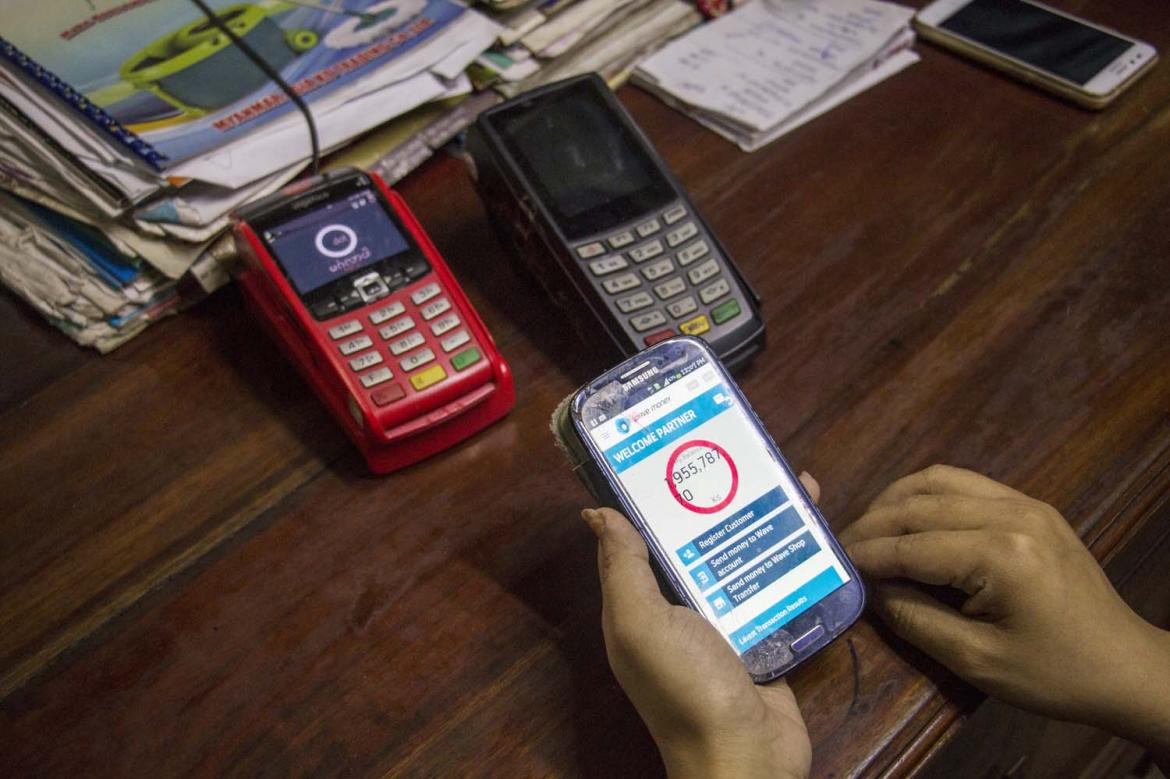