YANGON — Buddhists handed out white roses to Muslims heading to pray Wednesday to mark the end of Ramadan – the culmination of a rare show of solidarity in a country where Islam is often vilified.

Volunteers lined up outside Dargah mosque in eastern Yangon, giving flowers to scores of devotees heading inside to mark the Eid festival, weeks after a mob of hardliners had tried to shut down Ramadan prayers.

Muslim motorbike courier U Tin Myint, 42, said the gesture had raised spirits in the Muslim community.

“Some Buddhists really helped protect us,” he said.

The white rose campaign started three weeks ago, after a mob of some 200 ultra-nationalists descended on three sites hosting Ramadan prayers in Yangon, forcing them to stop.

Police responded in the following days by offering protection to the shocked worshippers and an arrest warrant was issued for one protest leader.

Respected moderate monk Seindita also came to plead for their patience, handing out white roses in solidarity and triggering the campaign.

The team of some 100 volunteers gave out around 15,000 flowers to Muslims at 23 locations across the country during Ramadan.

Ko Thet Swe Win, 33, explained the roses were a “warning to extremists that many in Myanmar don’t share their unjust views”.

About three to four percent of Buddhist-majority Myanmar’s population is Muslim although the religion traces its roots in the country back centuries.

A brutal 2017 military crackdown forced some 740,000 Rohingya Muslims to flee to neighbouring Bangladesh.

But discrimination against the Muslim community – which includes people from many ethnic groups – goes back further.

U Wunna Shwe, joint-secretary of the Islamic Religious Affairs Council Myanmar, said the white rose campaign had really helped after years of degradation of their rights.

“We used to live like brothers and sisters with each other [alongside Buddhists],” he said, adding the problems were created for “political purposes”. 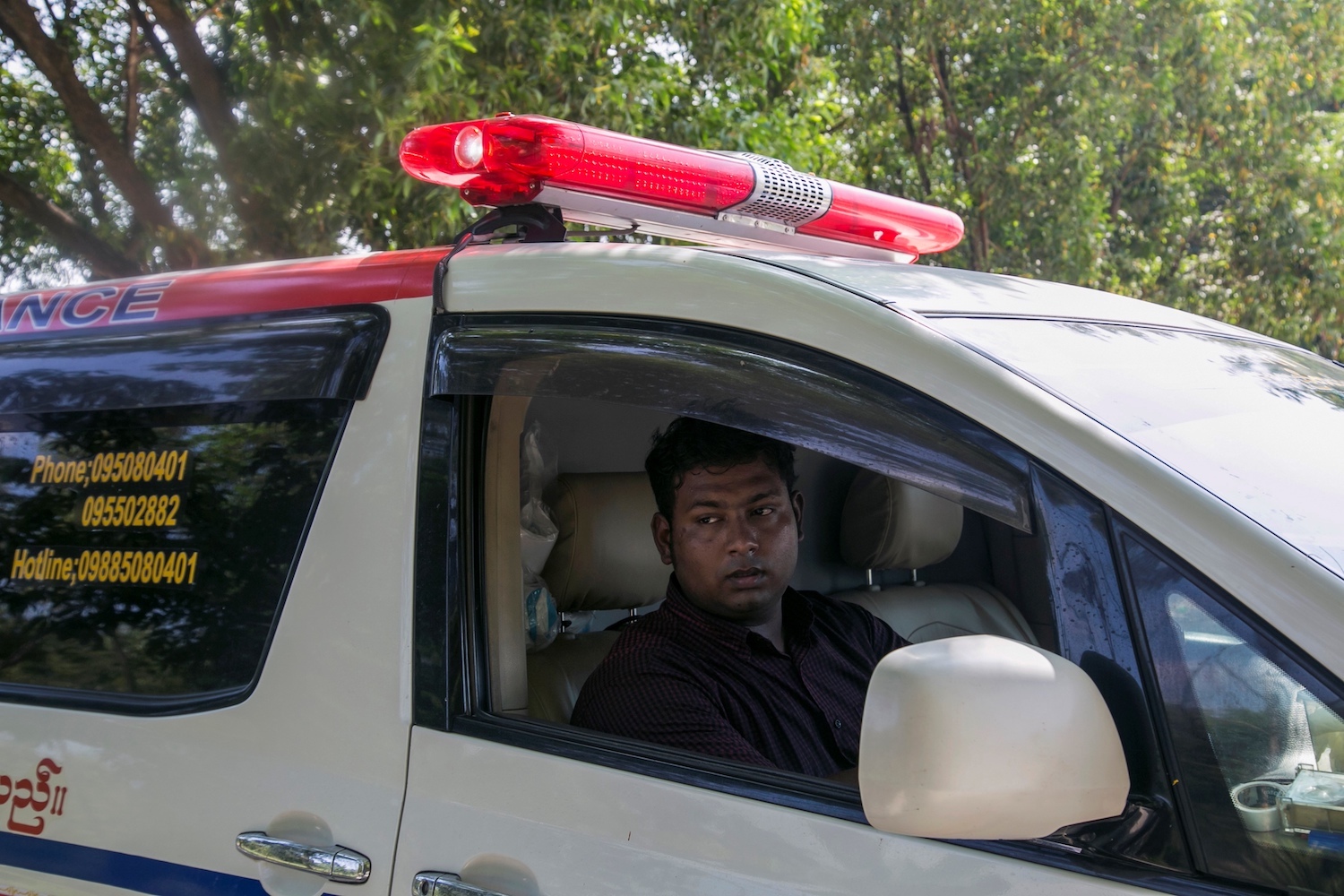