The franchise agreement with Asia Myanmar Shining Star Company is for the Wyndham Grand Yangon Royal Lake hotel, which will form part of the Kantharyar Centre project, Travel Daily Media reported on September 3. The US$157 million development, on the site of a former driving school, will also include a residential building, serviced apartments, office tower and shopping centre, the e-magazine reported.

Facilities at the hotel will include a banquet hall, two conference rooms, swimming pool, gymnasium, spa and restaurants.

“Myanmar is growing in popularity among business and leisure travellers and we continue to be at the forefront of emerging markets,” said Barry Robinson, Wyndham’s president and managing director for Southeast Asia and the Pacific Rim.

The Wyndham Hotel Group, based in Parsippany, New Jersey, says it is one of the world’s biggest and most diversified hospitality companies with about 7,670 hotels and 667,000 rooms worldwide. 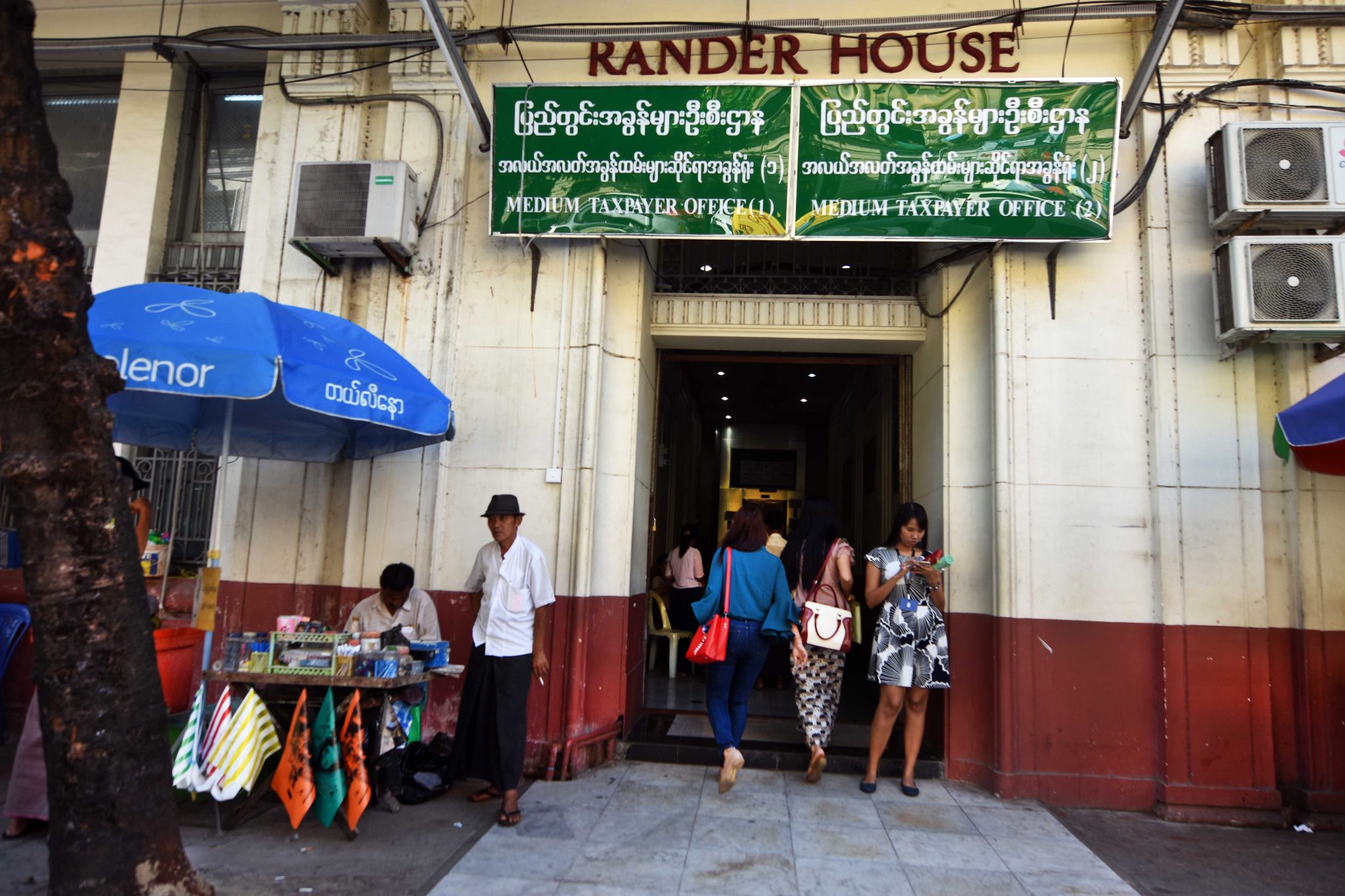