Arguing against calls for foreign companies to halt operations that benefit the Tatmadaw, Total’s CEO said the French energy giant has a duty not to cut power production that millions of people and hospitals depend on.

French energy giant Total will not halt gas production in coup-hit Myanmar, its chief said Sunday, despite growing calls for foreign companies to sever ties with the junta as it escalates a brutal crackdown on dissent.

Chief executive Patrick Pouyanne said Total had a duty to stay the course because gas it produces supplies electricity to millions in Yangon as well as western Thailand.

“Can a company like Total decide to cut off the electricity supply to millions of people – and in so doing, disrupt the operation of hospitals, businesses?” he said in an interview with the French weekly Journal du Dimanche.

Pouyanne said he was “outraged by the repression” in Myanmar but would refuse to “act to the detriment of our local employees and the Burmese population who are already suffering so much.”

Hundreds have been killed in demonstrations since the military ousted civilian leader Daw Aung San Suu Kyi on February 1, prompting widespread calls for foreign companies to halt operations that benefit the junta.

Italy’s Benetton and Sweden’s H&M have suspended all new orders from the country and French energy giant EDF suspended its activities, including a $1.5-billion project to build a hydroelectric dam.

Demonstrations against the coup – supported by a widespread strike by civil servants – have crippled Myanmar’s economy, leaving gas exports as one of the junta’s main sources of revenue.

The military-controlled Myanmar Oil and Gas Enterprise has partnerships with Total and US rival Chevron and generates annual revenues of around $1.0 billion from the sale of natural gas.

Total paid around $230 million to the Myanmar authorities in 2019 and $176 million in 2020 in the form of taxes and “production rights”, according to the company’s own financial statements.

It has not yet paid any taxes – worth around $4 million per month – to the military since the putsch, because the banking system in the country has ceased to operate, Pouyanne said.

He said Total had decided not to put the taxes into an escrow account saying it could put local managers at risk of being arrested and imprisoned.

Total would donate the “equivalent” of the taxes it will owe the Myanmar government to organisations working on human rights in the country, Pouyanne added. 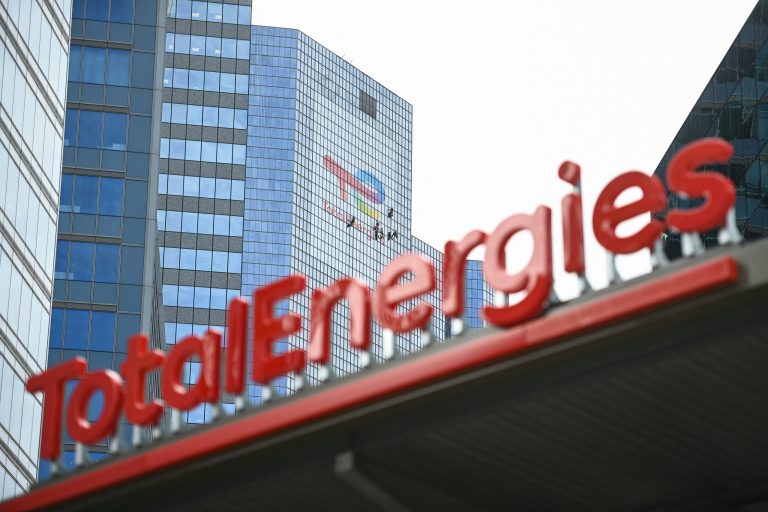