The myth of 'targeted' sanctions

There may be important reasons why sanctions need to be maintained. If so, the NLD should start making this case.

ON AUGUST 15, a Union Solidarity and Development Party parliamentarian submitted a proposal to the lower house that called on the government to pressure the United States to lift its remaining economic sanctions.

The lawmaker, U Than Soe of Thazi in Mandalay Region, said that sanctions had been put in place to encourage Myanmar’s military government to reform; those reforms had now taken place, so sanctions should be lifted. He argued that maintaining sanctions could delay the country’s development.

When the proposal was put to a vote, 219 voted against discussing the proposal, with another 151 voting for and 16 abstaining. No vote was registered from another nine lawmakers recorded as present on the day.

The majority, if not all, of those who voted against the motion were from the National League for Democracy. The party’s representatives argued that there was no reason to urge the US to lift sanctions, because they only affected a small number of individuals – presumably a reference to the hundreds of entities on the US Treasury’s Specially Designated Nationals list.

In one sense, the NLD lawmakers were correct. Many public references to the SDN list suggest it is exhaustive – that there are few “cronies” who managed to escape the net.

The reality couldn’t be further from the truth. The list contains just a handful of businesspeople – U Tay Za, U Zaw Zaw, Steven Law, U Khin Shwe, U Htay Myint – and their subsidiary companies. This isn’t because many have been removed: only U Win Aung, head of the Union of Myanmar Federation of Chambers of Commerce and Industry, holds this distinction.

But to suggest that these sanctions have only a minor impact, which is limited to those listed, is misleading. While often referred to as targeted sanctions, in practice they are more of a blunt instrument than a precision device.

This is because the list presents significant difficulties for foreign companies seeking to do business with Myanmar, and not only those from the US. The roll call of those who must comply is broad: those under US jurisdiction; US citizens and permanent residents, wherever they are located; entities formed under US laws; and any person within the US.

The penalties for non-compliance can be significant. Most of the largest fines have been levied against banks for undertaking transactions involving sanctioned entities. In 2015, French bank BNP Paribas agreed to a record US$9 billion settlement for breaking US sanctions against Sudan, Iran and Cuba.

That BNP Paribas had deliberately violated sanctions was no doubt a factor in the severity of the fine. But even vigilant companies face difficulties ensuring that violations do not take place.

Any company in which a sanctioned entity holds a stake of 50 percent or more is considered automatically sanctioned, regardless of whether it is included on the SDN list. Confirming the identity of a company’s beneficial owner can often be very difficult.

For banks, in particular, sanctions represent a minefield. Because all international US-dollar transactions are routed through the US Federal Reserve in New York for clearance, they can be tracked easily. As a result, nearly all US banks, and many others from the Western countries, will simply not undertake US dollar transactions from Myanmar. This risk is too great and the pay-off too small to justify accepting Myanmar business. The potential implications of violations are also not just financial; reputations also need to be considered.

None of this is new – these sanctions have been in place for years – so it’s perplexing that the NLD is still peddling myths, either deliberately or inadvertently, about their impact.

To a large extent Daw Aung San Suu Kyi calls the shots on US sanctions policy.

Having been such a staunch advocate of sanctions, perhaps the party is uncomfortable at a close examination of the effects of this advocacy – the jobs that were lost or not created, and the sectors of the economy that were never able to develop.

There may be important reasons why sanctions need to be maintained. If so, the NLD should start making this case, rather than using its parliamentary majority to stifle debate.

This editorial first appeared in the August 25 issue of Frontier. 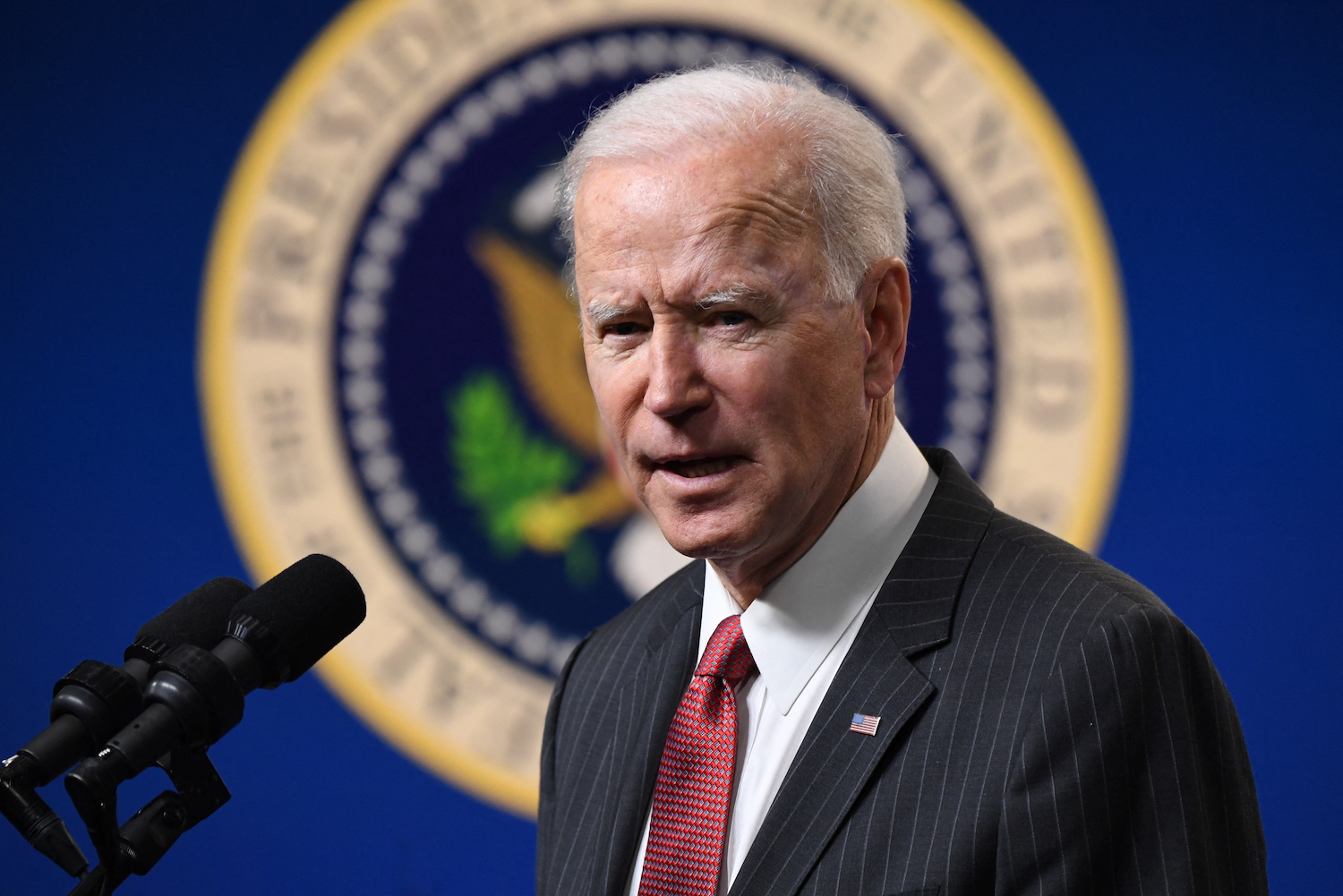