Group Lease signed a memorandum of understanding on September 7 to buy the stake in BG Microfinance, a subsidiary of Commercial Credit & Finance, from BG International Private, the Nation newspaper reported.

BG International Private is a holding company based in Sri Lanka and owned by Mr Roshan Egodage, who is also chief executive of Commercial Credit, the Bangkok newspaper reported.

It said the remaining 28.1 percent would be retained by Commercial Credit, which has been providing microfinance services in Myanmar for two years and has 10,000 customers.

The acquisition was pending due diligence of BG Microfinance and was expected to be completed soon, Group Lease chairman and chief executive, Mr Mitsuji Konoshita, told a joint briefing in Bangkok on September 7.

Group Lease planned to inject $6.8 million into BG Microfinance and expand its three branches to 12 next year, Konoshita said. The expansion was expected to raise the SET-listed company’s portfolio to between $30 million and $40 million next year and increase monthly profit tenfold to about $200,000, he said.

BG Microfinance provides group loans to women, with the five members of each group borrowing $200 and being collectively responsible for the others.  Loan maturity is fixed at 50 weeks and repayments are made weekly.

“Not one bad debt has been incurred by BG Microfinance since it began operating thanks to its group finance model,” Konoshita told the briefing.

Group Lease planned to introduce the group finance model to the other regional countries where it operates, especially Indonesia and Cambodia, where there were huge growth opportunities, he said.

Group Lease, that began as a motorcycle leasing firm, also has a presence in Laos.

Egodage told the briefing that Commercial Credit does not have a presence in Indonesia or Cambodia and collaboration with Group Lease would provide opportunities for the Sri Lankan firm to broaden its operations, the Nation reported.

Egodage said he decided to sell the stake to Group Lease because of strict restrictions by the Sri Lankan authorities on capital outflows. 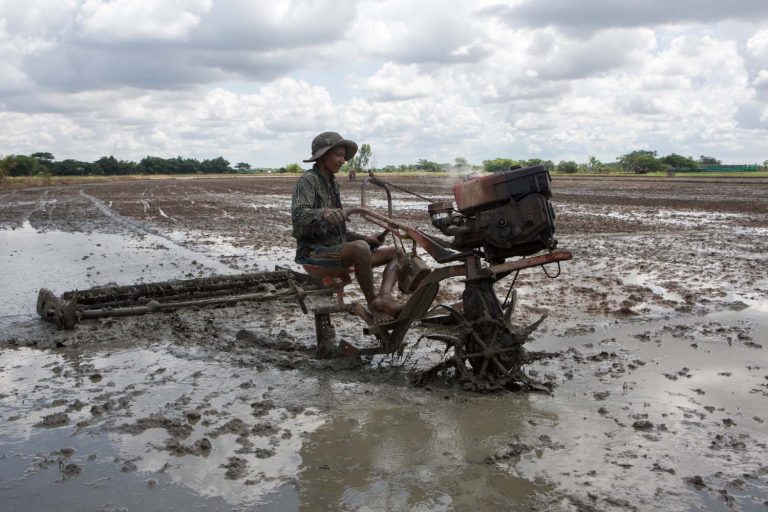 COVID-19 hasn't had a major impact on monsoon paddy planting, despite some farmers facing financial difficulties.
BY Kyaw Lin Htoon 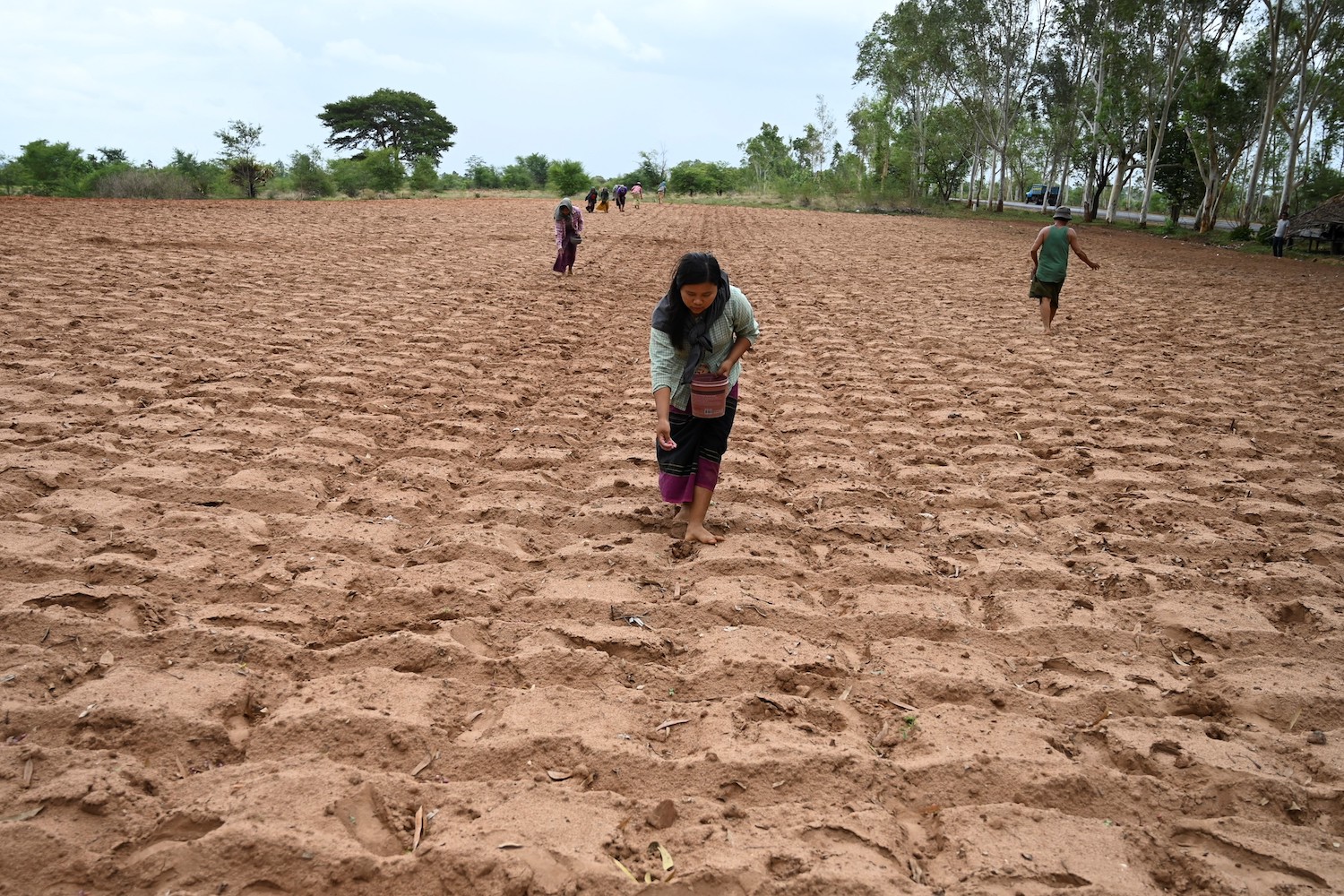 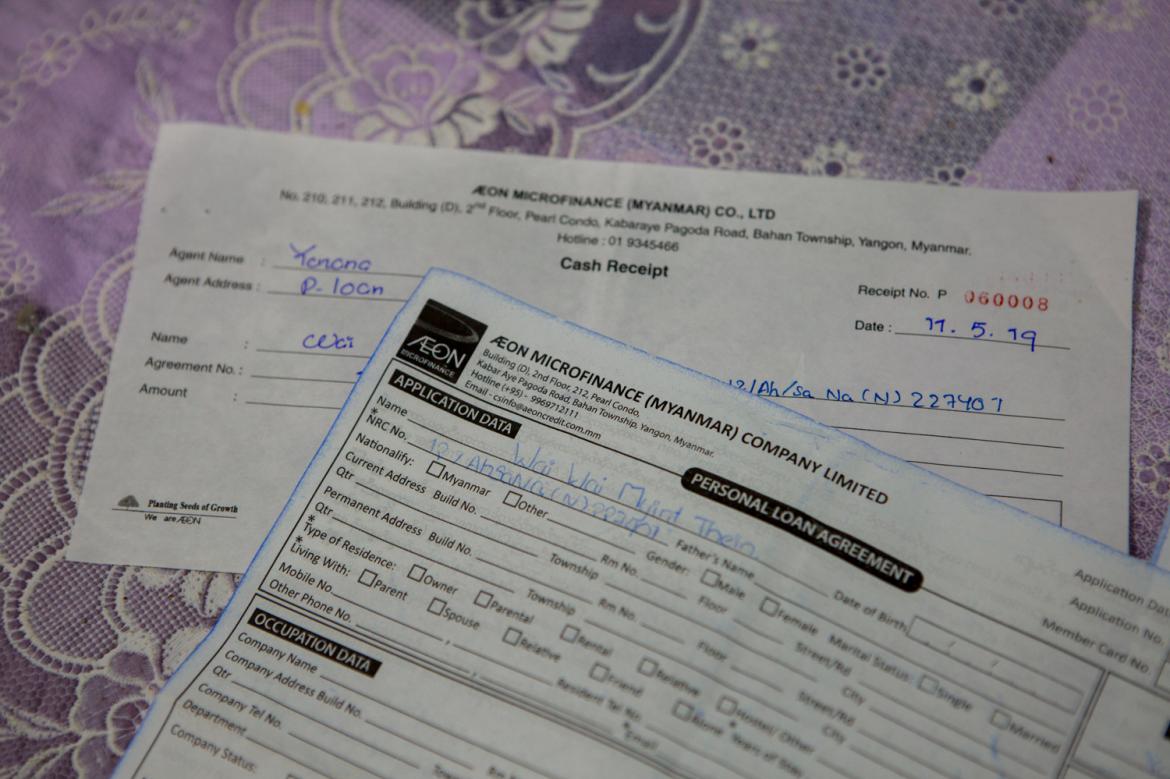 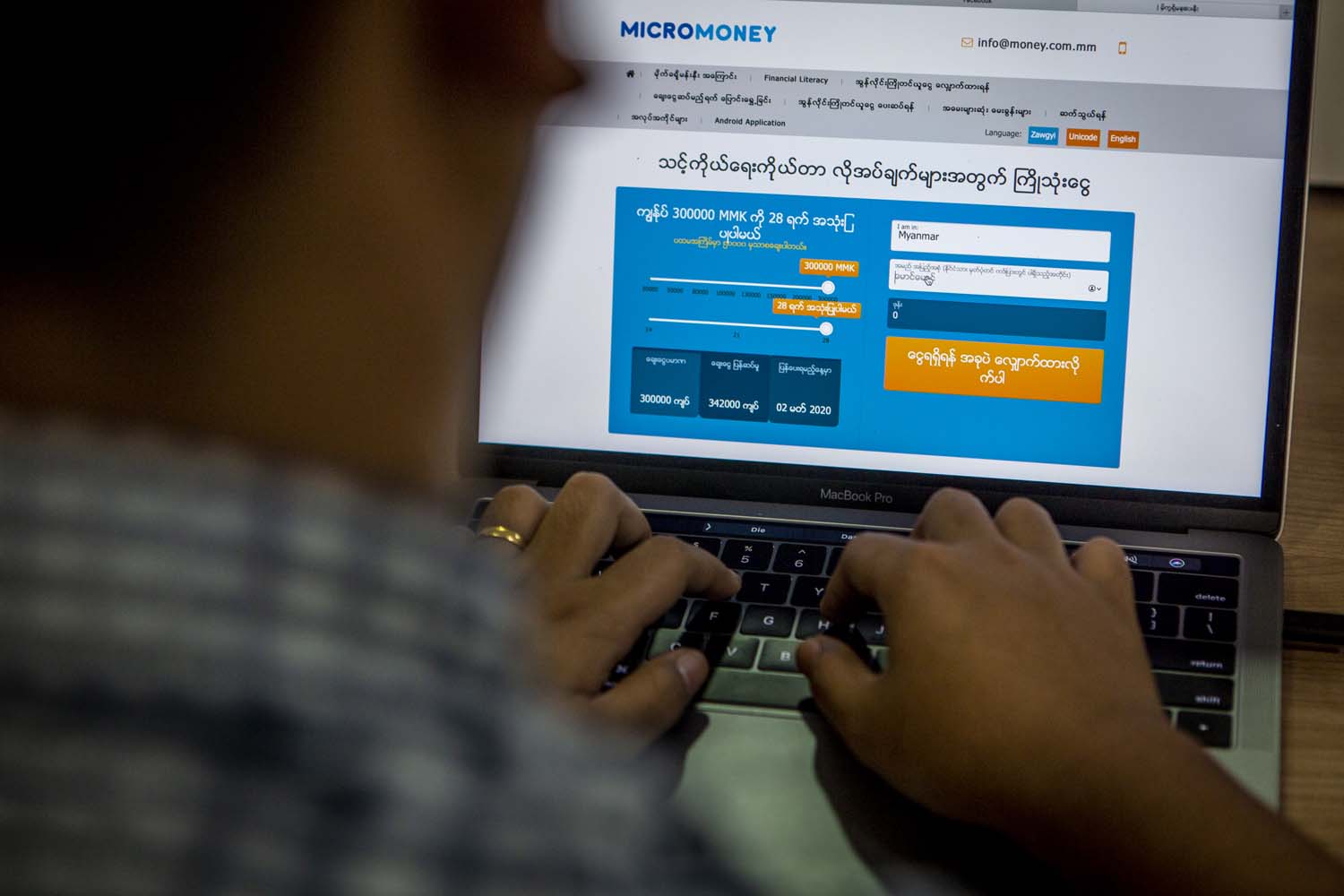