The case dismissed against Mr Andy Hall on November 3 arose from an interview he gave to Al-Jazeera in Myanmar in April 2013 about civil defamation charges brought against him by Thai company Natural Fruit.

The Supreme Court rejected appeals by Natural Fruit and the attorney general against decisions by two lower courts that exonerated Hall, on the grounds that the interview was conducted outside Thai jurisdiction and the police investigation was unlawful.

Natural Fruit is also seeking damages totalling 400 million baht (about US$11.5 million) from Hall in two civil defamation cases that are pending resolution of the criminal charges.

In a statement released by Finnwatch on November 3 after the Supreme Court ruling, Hall said he had no choice but to launch counter litigation against Natural Fruit, the prosecutor, police and the attorney general for unlawful prosecution and for perjury.

“It is necessary to launch these counter prosecutions simply because I must defend myself fully against judicial harassment by Natural Fruit that shows no sign of abating,” he said.

“The campaign of judicial harassment that has been waged against Andy Hall for almost four years now has already sadly been successful,” Vartiala said in the statement.

“As many have feared, this campaign has also had a negative impact far beyond the case of Andy himself. We have heard from a number of migrant workers and activists how they are now deeply afraid to speak out on abuse workers face from Thai employers after Andy Hall’s recent conviction,” she said.

Hall left Thailand early on November 7, telling the Thomson Reuters Foundation he feared for his safety amid legal problems and harassment from “irrational, vindictive and aggressive” companies.

“My work is not productive at the moment,” he said. “It’s like walking on broken glass. I don’t feel secure to be working here. Why would you want to put yourself in this situation where you’re just being worn down and stuck in the court system?” said Hall, who has lived in Thailand for 11 years. 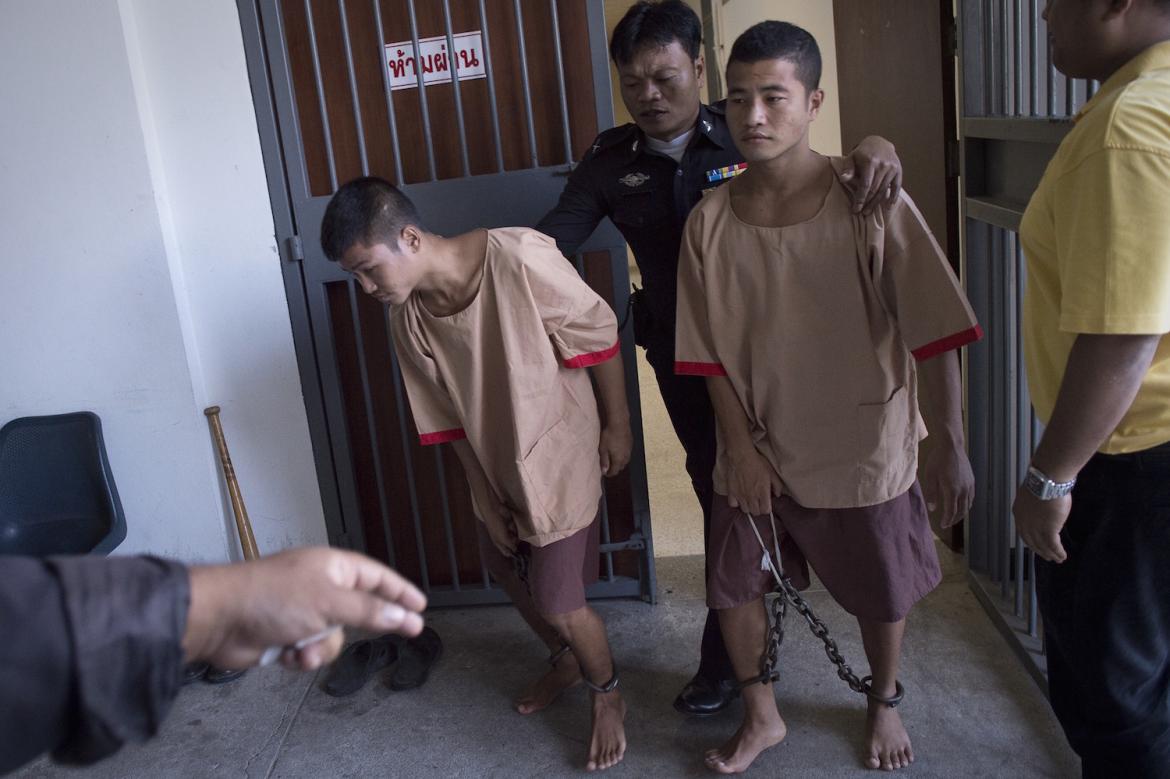 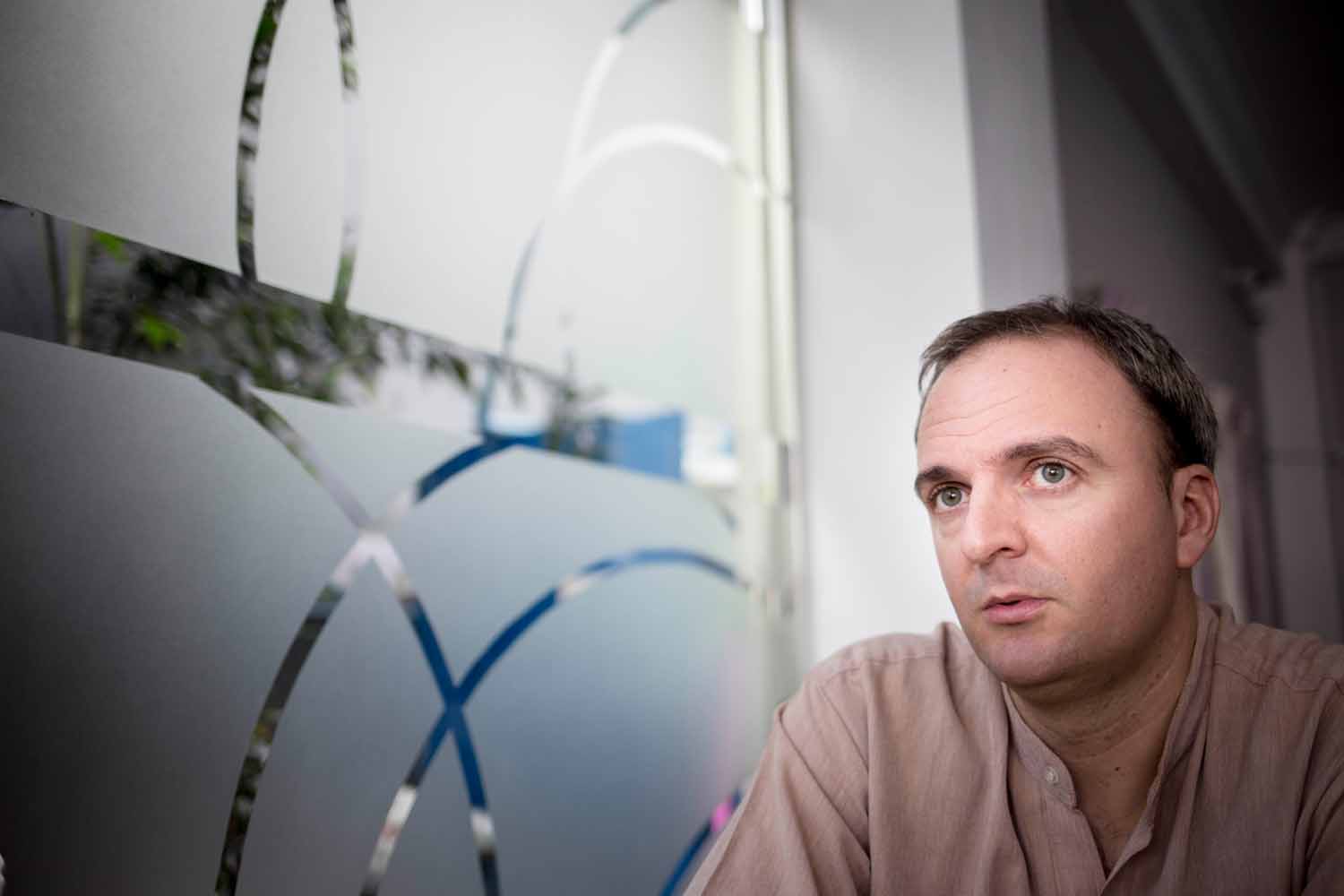 Andy Hall: ‘Myanmar does not have a long-term migration policy’ 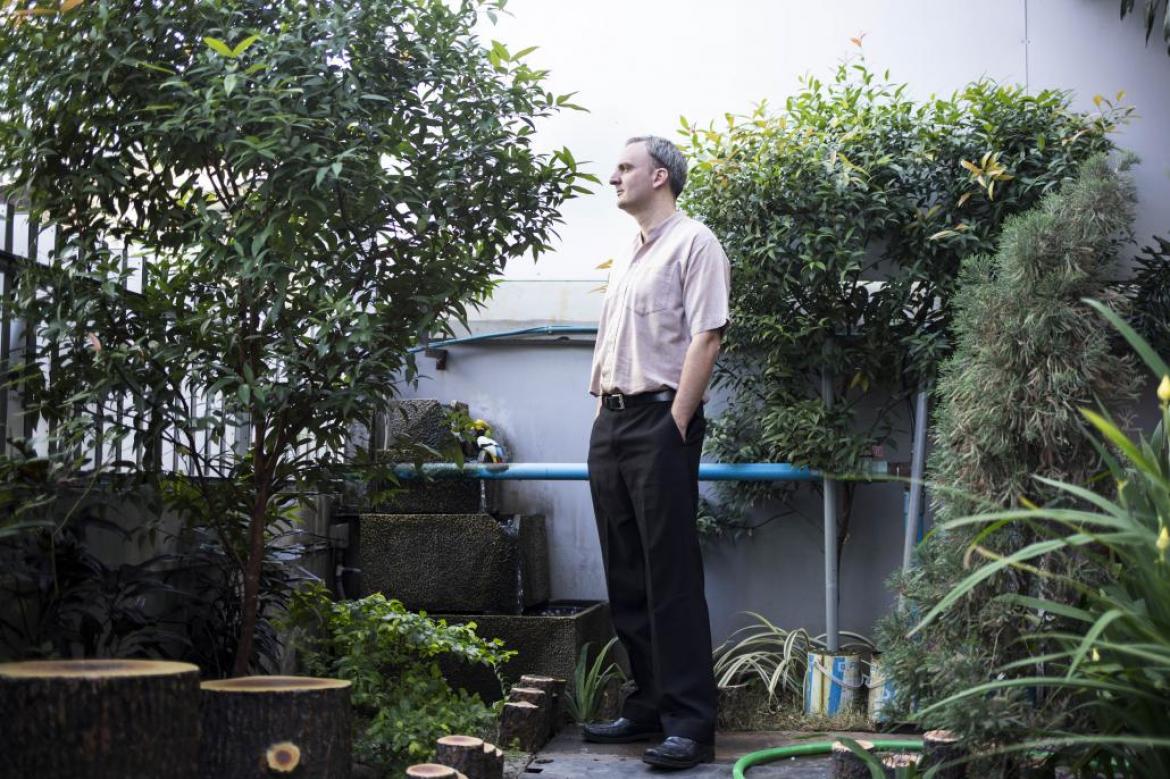