Singapore’s Sembcorp Industries has signed a build-operate-transfer agreement with the Ministry of Electricity and Energy for a US$300 million gas-fired power plant near Myingyan in Mandalay Region, the company said.

The agreement provides for Sembcorp Myingyan Power Co. to operate the 225-megawatt plant for 22 years after which it will be transferred to the Myanmar government.

It follows a long-term power purchase agreement inked in March last year that provides for the plant’s output to be sold to the government.

The plant, being built near a state-owned steel mill at Myingyan and due for completion next year, will be one of the biggest of its kind in Myanmar when it goes into operation and will help meet the country’s growing demand for electricity.

The signing of the BOT agreement was an important milestone for the project, said Sembcorp Group president and chief executive, Mr Tang Kin Fei.

“We thank the government of Myanmar for its support, and we are encouraged by its commitment to accelerate infrastructure development in the country,” Tang said.

“This will help to meet the growing need for power particularly in Mandalay, support the nation’s progress and improve the quality of life for the Myanmar people,” he said. 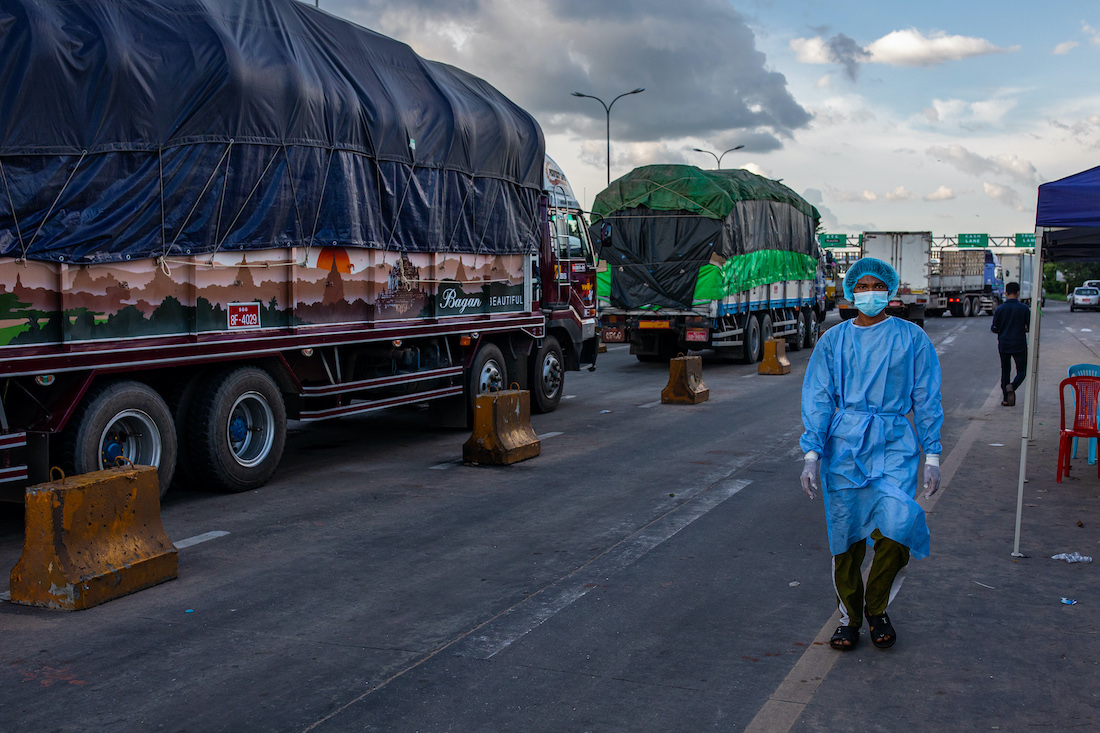 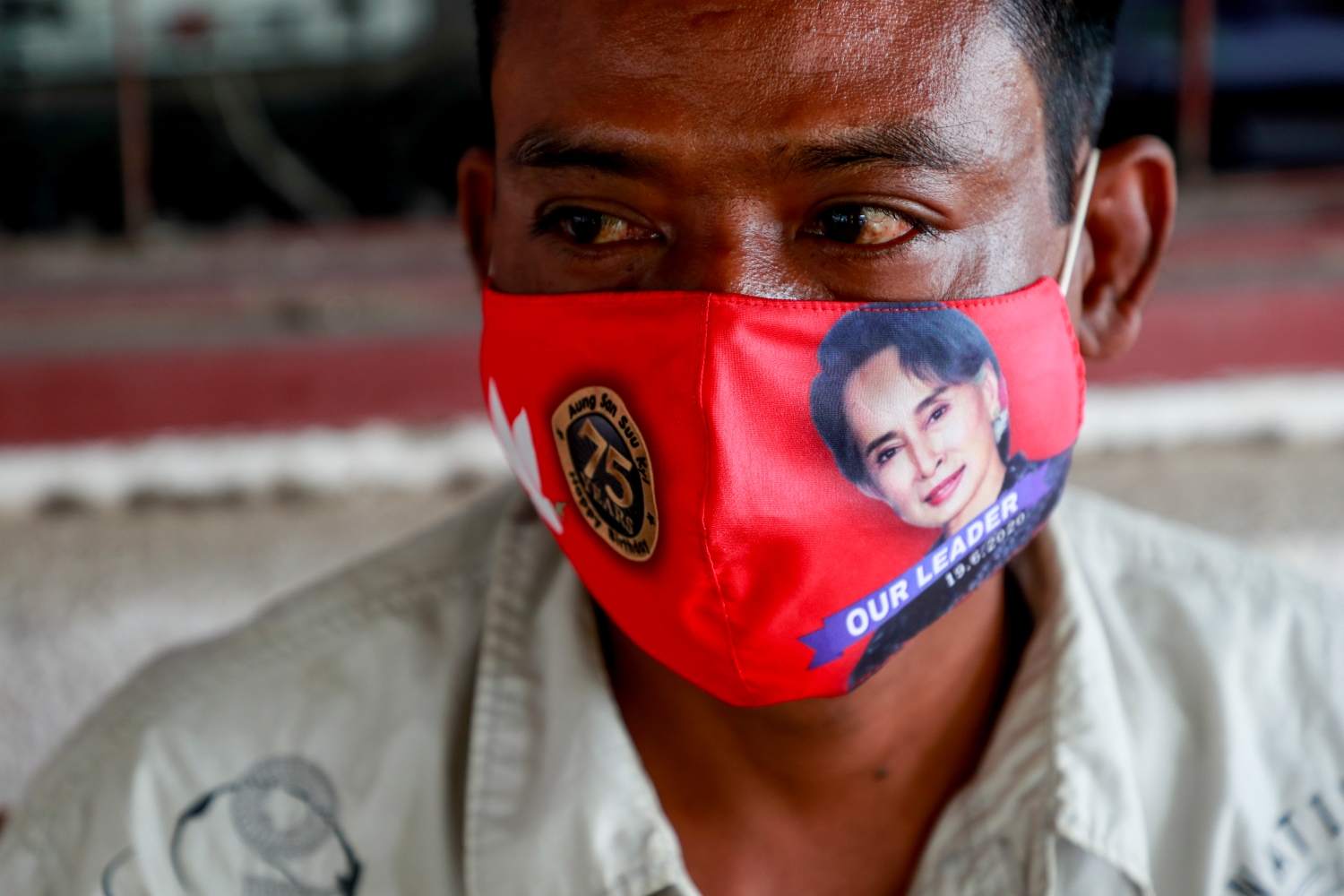