Sacked USDP members will not appeal to Election Commission

NAY PYI TAW — Former members of the Union Solidarity and Development Party said they would continue to seek a reversal of their April expulsion, but would not raise a legal complaint for fear of hurting the military-aligned party’s image.

Those expelled from the USDP, who had been dismissed from their leadership positions within the party last August for their alignment with former party chairman Thura U Shwe Mann, told a Monday press conference in Nay Pyi Taw’s Thingaha Hotel that they had petitioned the party’s current leadership for readmission four times.

Under the law governing political parties, complaints against a party violating its own rules can be brought to the Union Election Commission. U Zaw Myint Pe, who was removed from the USDP’s central executive committee last year, said that those kicked out of the party had no plans to lodge a format complaint.

“We don’t want to damage the party’s image,” he said on Monday. “We know the election commission can solve the problem. The reason why we have not complained the commission is that we are patiently watching whether the senior leaders of the party have a change of heart.”

The August 2015 party purge was the culmination of a factional battle between Shwe Mann, at the time the Union Parliament speaker, and former President U Thein Sein, apparently as a result of the former’s close working relationship with State Counsellor Daw Aung San Suu Kyi.

Shwe Mann’s allies on the central executive committee were replaced with Thein Sein loyalists in a contentious late night vote at the party’s headquarters in Nay Pyi Taw overseen by police officers called in to block the buildings’ exits. 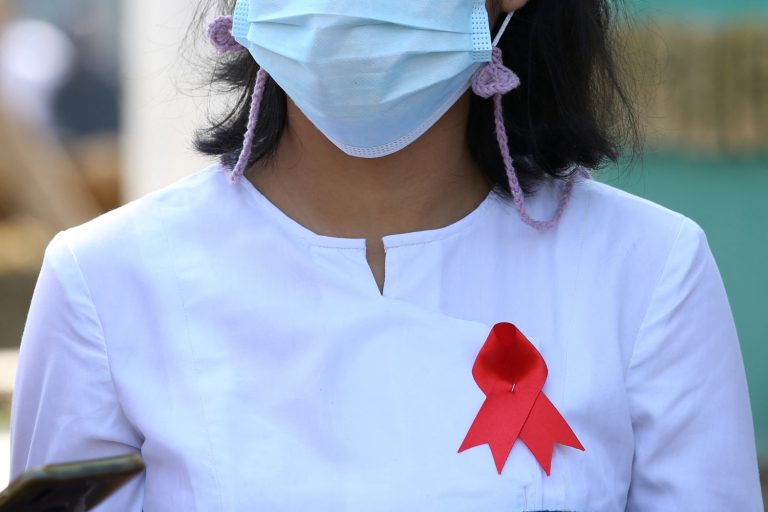 Many who continue to work under the junta oppose the coup but are kept in their jobs by fear, family obligations and a belief they can do more good within the system than out on strike.
BY Emily Fishbein & Zau Myet Awng 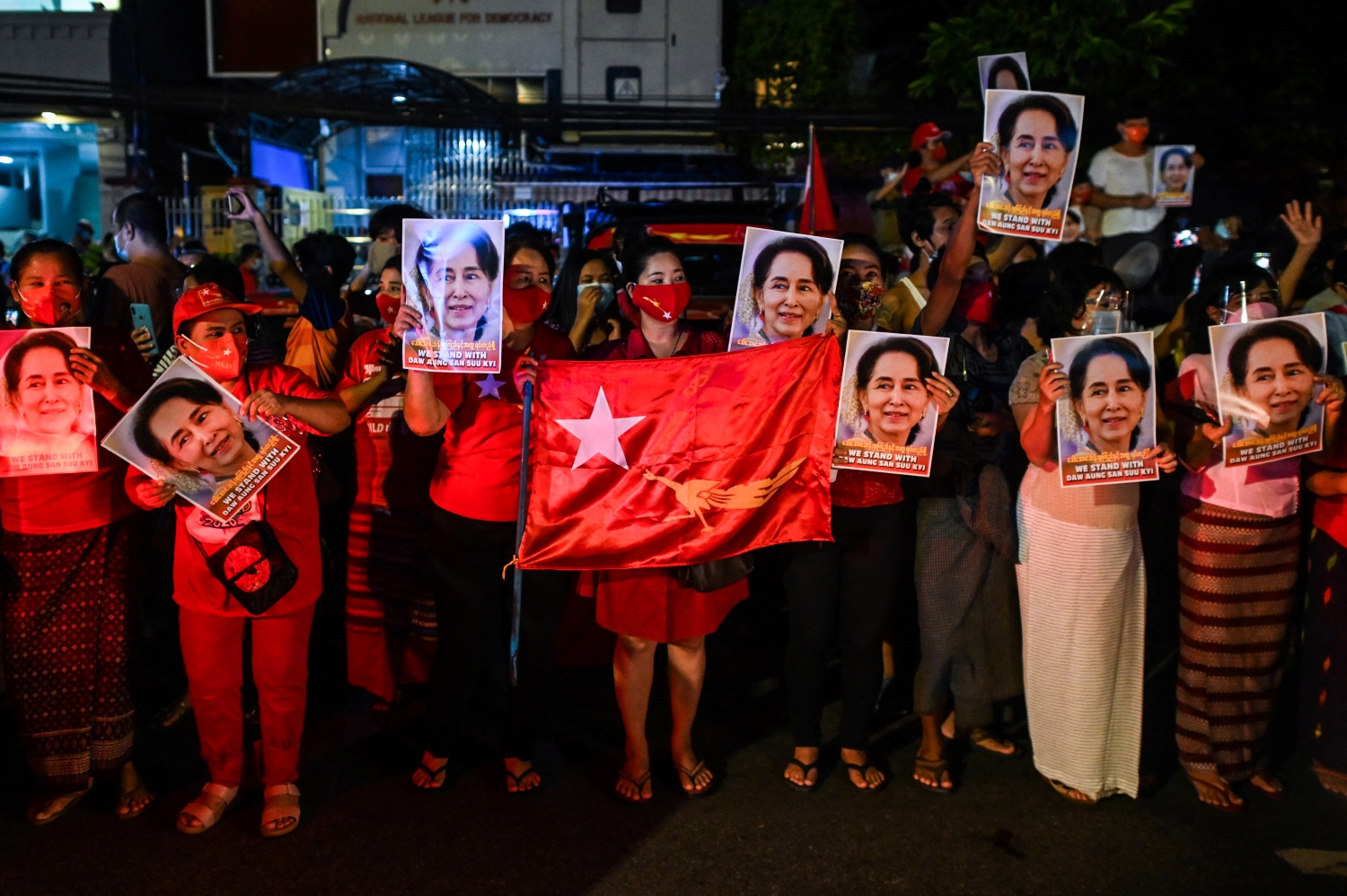