YANGON — The Myanmar Press Council says it is negotiating with the Yangon Region Government “every day” in an effort to free Eleven Media CEO U Than Htut Aung and chief editor Ko Wai Phyo from prison.

Secretary U Thiha Saw told Frontier on Wednesday that negotiations with the government were ongoing, both face-to-face and through correspondence.

The Eleven Media due are facing charges under Section 66(d) of the Telecommunications Law. After handing themselves in to police on November 11 they were remanded in Insein Prison after a brief court appearance.

Yangon Region Chief Minister U Phyo Min Thein filed a complaint to police on November 9 over a Facebook post that suggested he had accepted a US$100,000 watch from a prominent businessperson in exchange for approving a property project.

“At the request of the regional government, we have promised not to give detailed information about the case to the media. They are worried that doing so could make the situation more complicated,” he said.

The government has also submitted a complaint to the press council over a printed version of the article that appeared in Daily Eleven. The council has refused to consider the case, arguing that the News Media Law makes no distinction between print and online media and that it cannot mediate a case before the courts.

Thiha Saw said that the press council could still encourage the government to withdraw the legal complaint and instead submit to mediation.

“We can then review if the media or the government has made a mistake,” Thiha Saw said.

Representatives from Eleven Media declined to comment when contacted on Wednesday.

The arrests have prompted international condemnation, with Amnesty International regional director for Southeast Asia and the Pacific Mr Rafendi Djamin saying it “raised serious concerns about the National League for Democracy-led government’s commitment to freedom of expression”.

In a November 11 statement, Djamin called for the immediate release of Than Htut Aung and Wai Phyo.

“Using repressive laws to stifle peaceful criticism of government officials could cause other media workers in Myanmar to self censor. State officials are not above scrutiny, and journalists have an important role in holding them accountable,” he was quoted as saying. 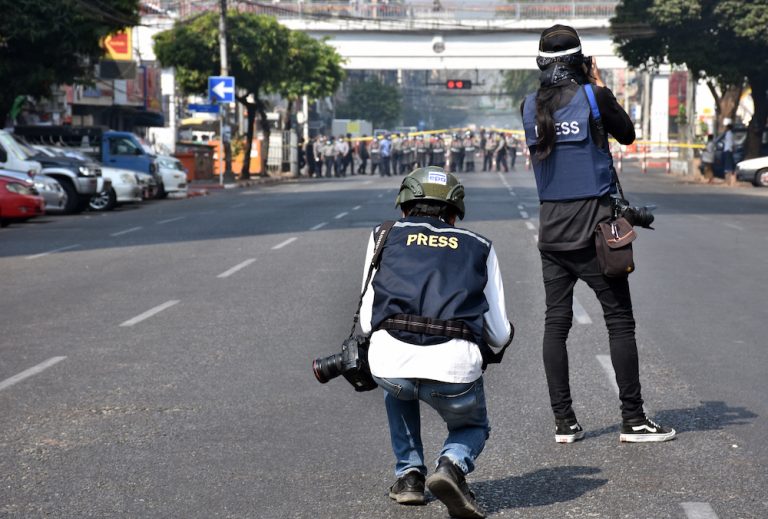 As the military seeks to consolidate power, it is increasingly targeting journalists with lawsuits and violence in order to stop them from reporting the truth about what’s happening in Myanmar.
BY Frontier 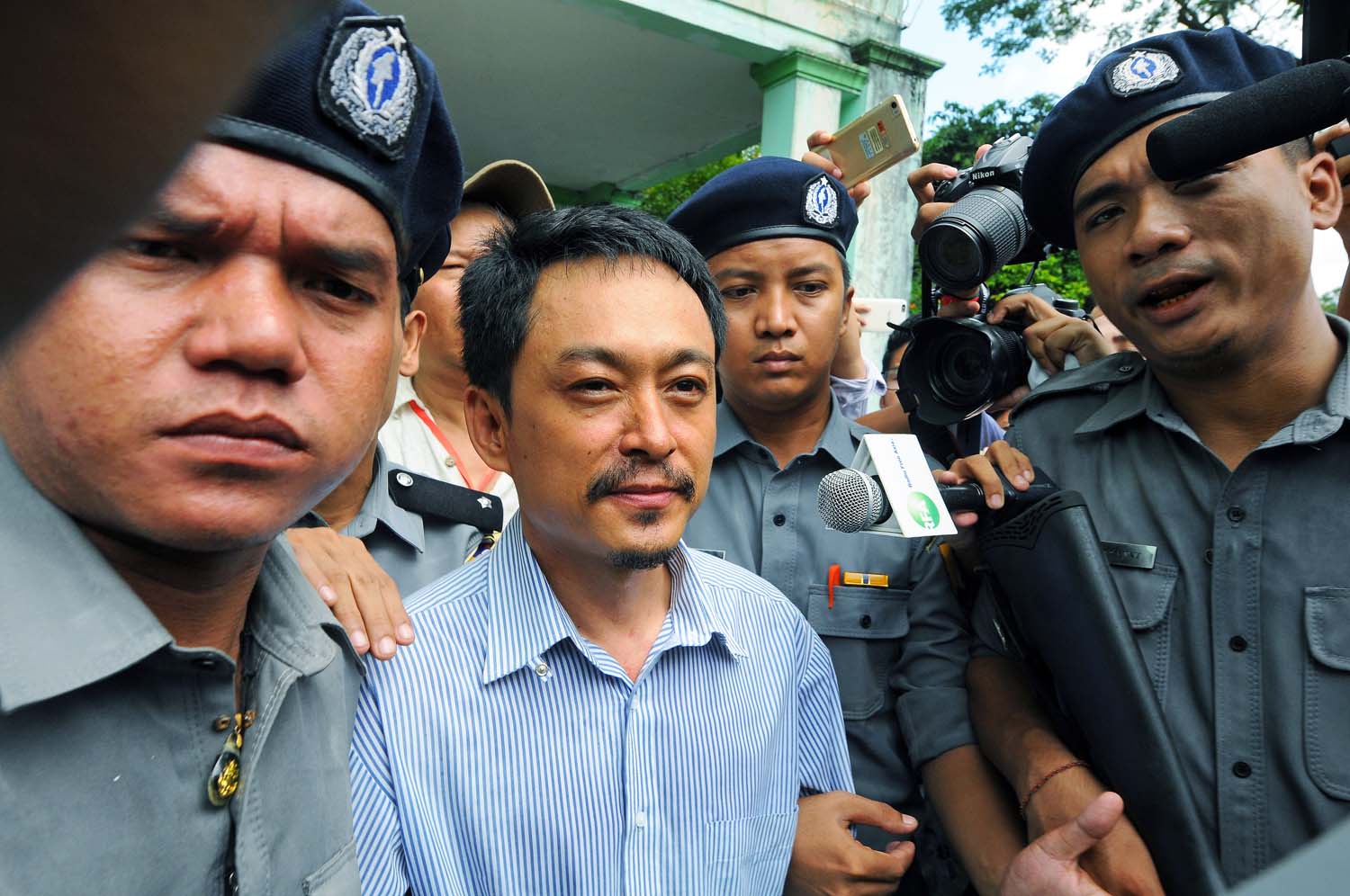 It’s time to get rid of criminal defamation