The Committee to Protect Journalists has condemned an attack on a car carrying Eleven Media Group chairman and chief executive officer Dr Than Htut Aung in Yangon’s Bahan Township on July 14.

“We call on the authorities to punish those responsible for this attack and to better protect the press ahead of Myanmar’s upcoming democratic polls,” Shawn Crispin, the New York-based CPJ’s senior representative in Southeast Asia, said in a statement on July 17.

The World Association of Newspapers and News Publishers and the World Editors Forum also condemned the attack, which Dr Than Htut Aung said was an assassination attempt.

Assailants armed with slingshots fired car wheel nuts at the car while it was stopped in traffic. At least one of the nuts penetrated the passenger-side window next to which Dr Than Htut Aung was sitting.

The CPJ statement said Dr Than Htut Aung writes a regular op-ed column in the group’s Myanmar-language Eleven Daily newspaper “in which he often criticizes the military’s political role and official harassment of the press”.

The attack came weeks after contempt of court charges were filed against 17 of the group’s journalists over coverage of a separate trial involving five of its senior employees, including Dr Than Htut Aung.

The five are facing defamation charges over a report about alleged corruption in the Ministry of Information. 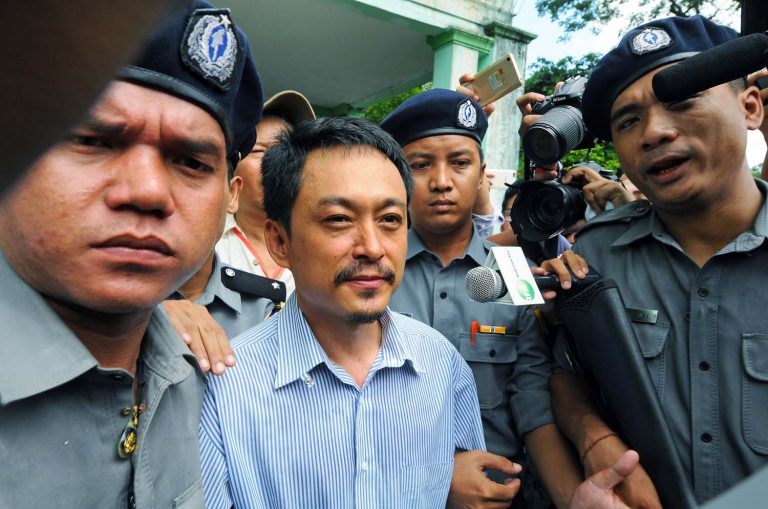 It’s time to get rid of criminal defamation

Myanmar has six criminal defamation laws and a study has found that their misuse by the rich and powerful is hampering the fight against corruption. 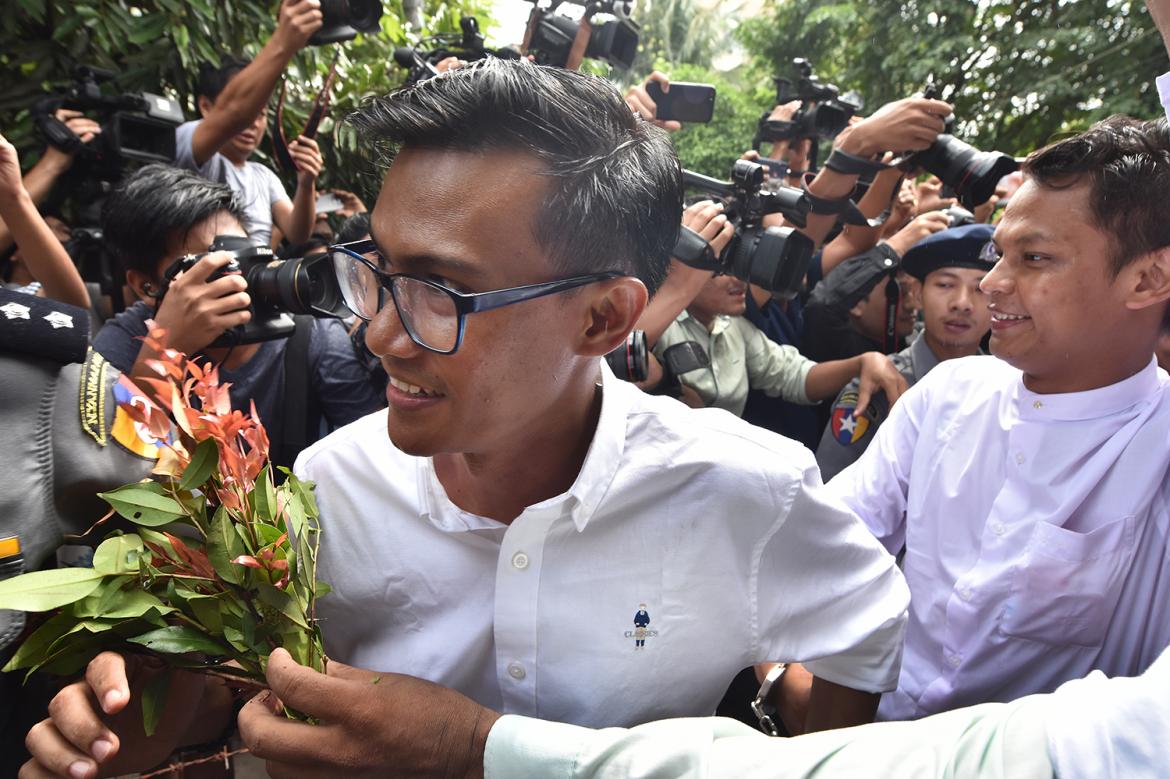 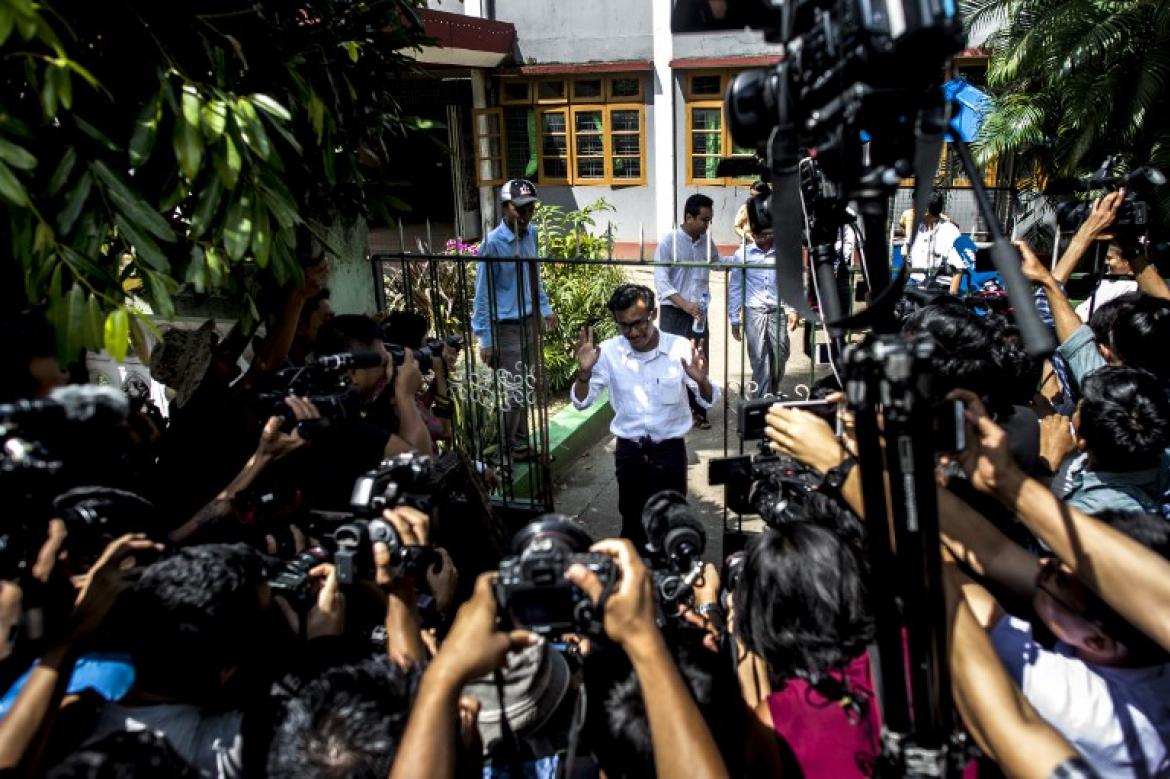 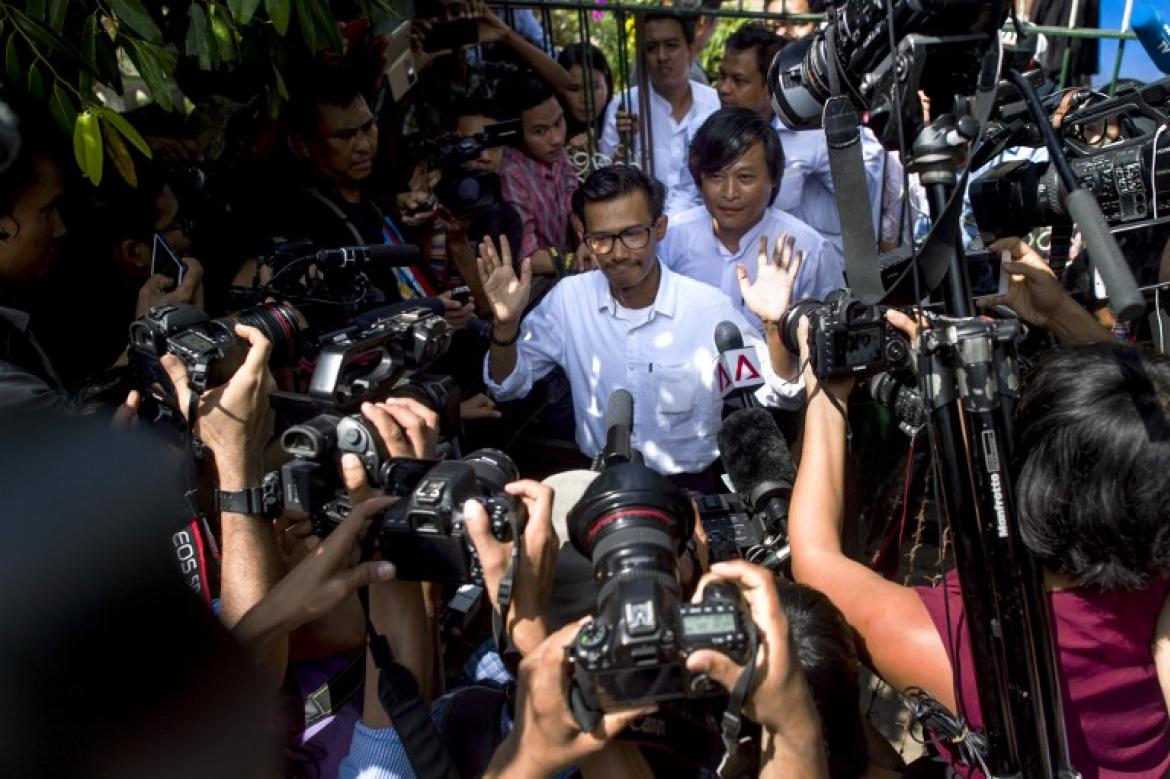