NAY PYI TAW — President U Htin Kyaw broke down in tears while speaking at the opening of a literature festival last weekend, after becoming emotional while recalling his father’s contributions to Myanmar’s literary canon.

Htin Kyaw was invited to give the opening remarks for the Children’s Literature Festival in the nation’s capital on Saturday, speaking to an audience of 100 children at Nay Pyi Taw’s International Convention Centre 2.

The president’s father, best known by his pen name Min Thu Wun, was a titan of Myanmar literature and is widely regarded as one of the country’s greatest authors. His extensive published works included around 400 poems and stories written for children.

Exhorting his father’s works, Htin Kyaw trailed off and began to weep.

“We love you, we appreciate you so much. That’s all. Thank you,” he said, after regaining his composure.

Min Thu Wun, one of the earliest members of the National League for Democracy, won a seat for the party in Myanmar’s 1990 election, a poll later annulled by the former military junta. He died in 2004 at the age of 95.

Htin Kyaw, also a long-time member of the NLD and a close confidante of State Counsellor Daw Aung San Suu Kyi, was also an author before his nomination as president in March.

Under the pen name Dalaban, Htin Kyaw was best known for the work Aba Bawa Aba Akyaung Da Zage Da Zaung (Looking at My Father Furtively), a paean to his father’s literary legacy. 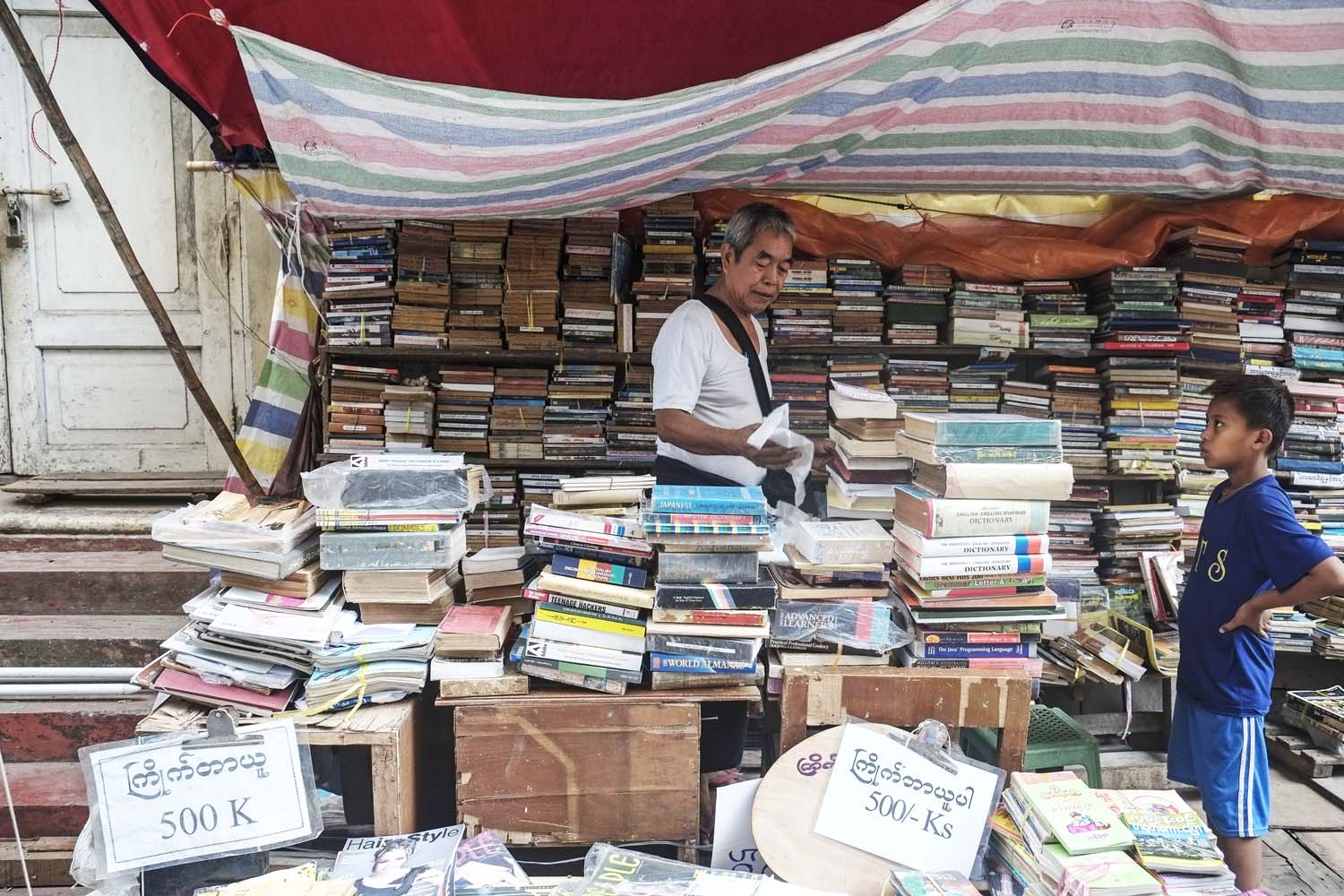 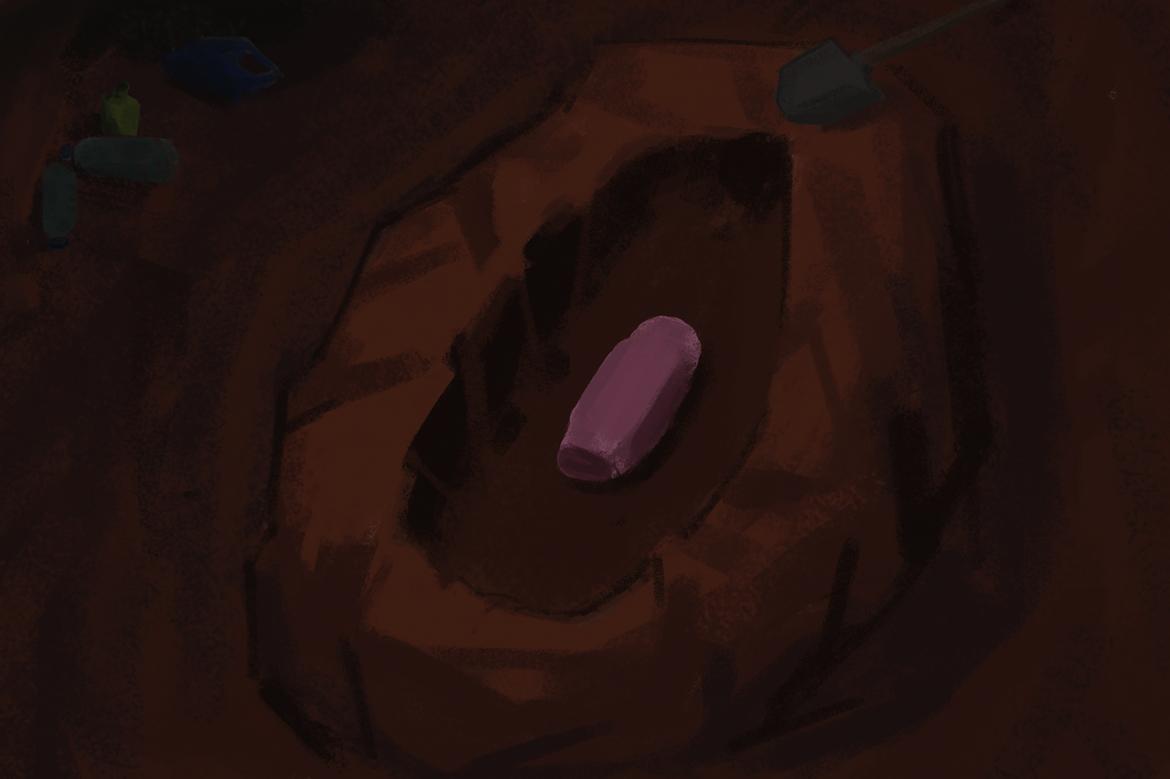