More than 90 people have been charged under the law since the National League for Democracy came to power in 2016.

On November 8, the people of Myanmar will go to the polls to select their representatives in both houses of the Pyidaungsu Hluttaw, Myanmar’s national legislature, as well as in state and region assemblies. With over 7,000 candidate applications from more than 90 political parties, there should be at least one thing that unites and drives each of those seeking to represent their constituents in Myanmar: upholding everyone’s right to peaceful assembly.

The case against Maung Saungkha, a co-founder of the research-based free expression advocacy group Athan, stems from his protesting the world’s largest internet blackout, in northern Rakhine State, without first notifying authorities. If convicted, he faces up to three months in prison and a fine.

The Pyidaungsu Hluttaw passed the current version of the Peaceful Assembly Law in 2016. It was a poor update on a similarly titled 2011 law that provides for the right to protest. Rather than protecting the “fundamental rights of the citizens” to protest, as it claims, the law is actually used to restrict the right to peaceful assembly through overly burdensome requirements for protest organisers and other restrictions that contravene international standards.

Under the existing law, organisers are required to provide prior notification of any protest under threat of imprisonment and fines. Furthermore, local officials can also limit what subjects, words, and phrases protestors use at any assembly, infringing on the right to freedom of expression. When protestors have not adhered to these rights-violating provisions, the National League for Democracy government, led by State Counsellor Aung San Suu Kyi, has used section 19 of the law to prevent, interrupt, and end protests, then charge and eventually lock up protestors for months at a time.

Maung Saungkha is far from alone. Since the NLD first took power in its sweeping 2015 election victory, the government has filed 91 criminal complaints under the Peaceful Assembly Law, targeting activists, students and peaceful protestors, according to Athan.

In December 2018, a group of seven university students held a peaceful protest in which they called for improved security measures for students following a series of student murders in Mandalay. Instead of responding to the concerns constructively, the NLD government charged the students with violating section 4 of the Peaceful Assembly Law, arguing they had failed to comply with the requirement to notify the authorities at least 48 hours before the protest. The court found the students guilty and sentenced them to three months’ imprisonment, where guards tortured four of them. Fortify Rights and Athan documented these violations in a report published in April of this year.

More recently, the NLD government chose to prosecute two ethnic-Karen human rights defenders who organised a peaceful gathering commemorating the 70th anniversary of Karen Martyrs’ Day, despite the fact that the event was approved by local authorities in advance. Authorities charged them under section 20 of the Peaceful Assembly Law for allegedly violating conditions set by the authorities for the gathering.

The NLD’s track record on respecting the rights of protestors is not only abysmal, it’s also unlikely to change: in 2018, the Amyotha Hluttaw, the upper house of Myanmar’s national legislature, passed a set of controversial amendments to the Peaceful Assembly Law, further infringing on the rights of Myanmar’s people. With 113 lawmakers voting in favour and 78 against, the amendment passed with broad support from the NLD. After public outcry, the amendments stalled in the Pyithu Hluttaw (lower house) and have not been picked up for debate since.

From now to election day, candidates for Myanmar’s national legislature should publicly pledge to amend the Peaceful Assembly Law once elected and limit the government’s ability to bring charges against peaceful protestors. In particular, the notification requirement in section 4 of the law should be limited to only information necessary for the government to facilitate the assembly, such as date, time, and estimated number of attendees. Failure to provide such notification should not result in penalties – criminal or administrative – and section 19 of the law should therefore be urgently removed.

Governments throughout the world – including Myanmar – have a duty to facilitate and ensure the right of everyone to peacefully assemble. The government of Myanmar has failed to uphold its duty, but the next wave of parliamentarians don’t have to make the same mistake. 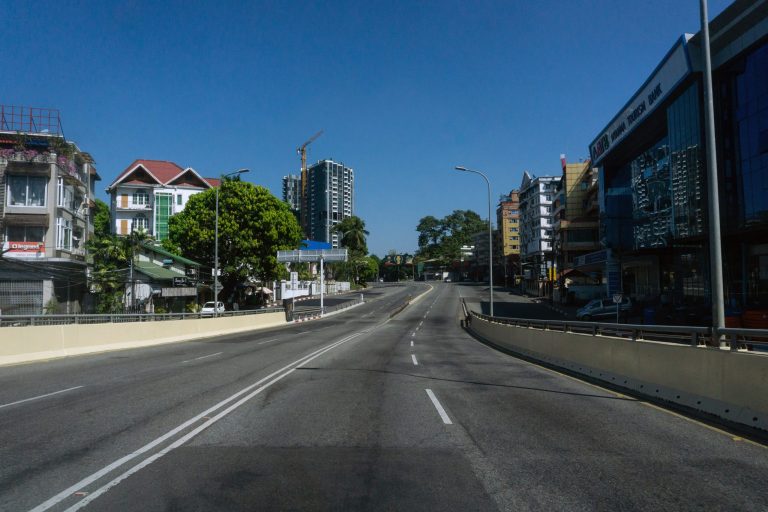 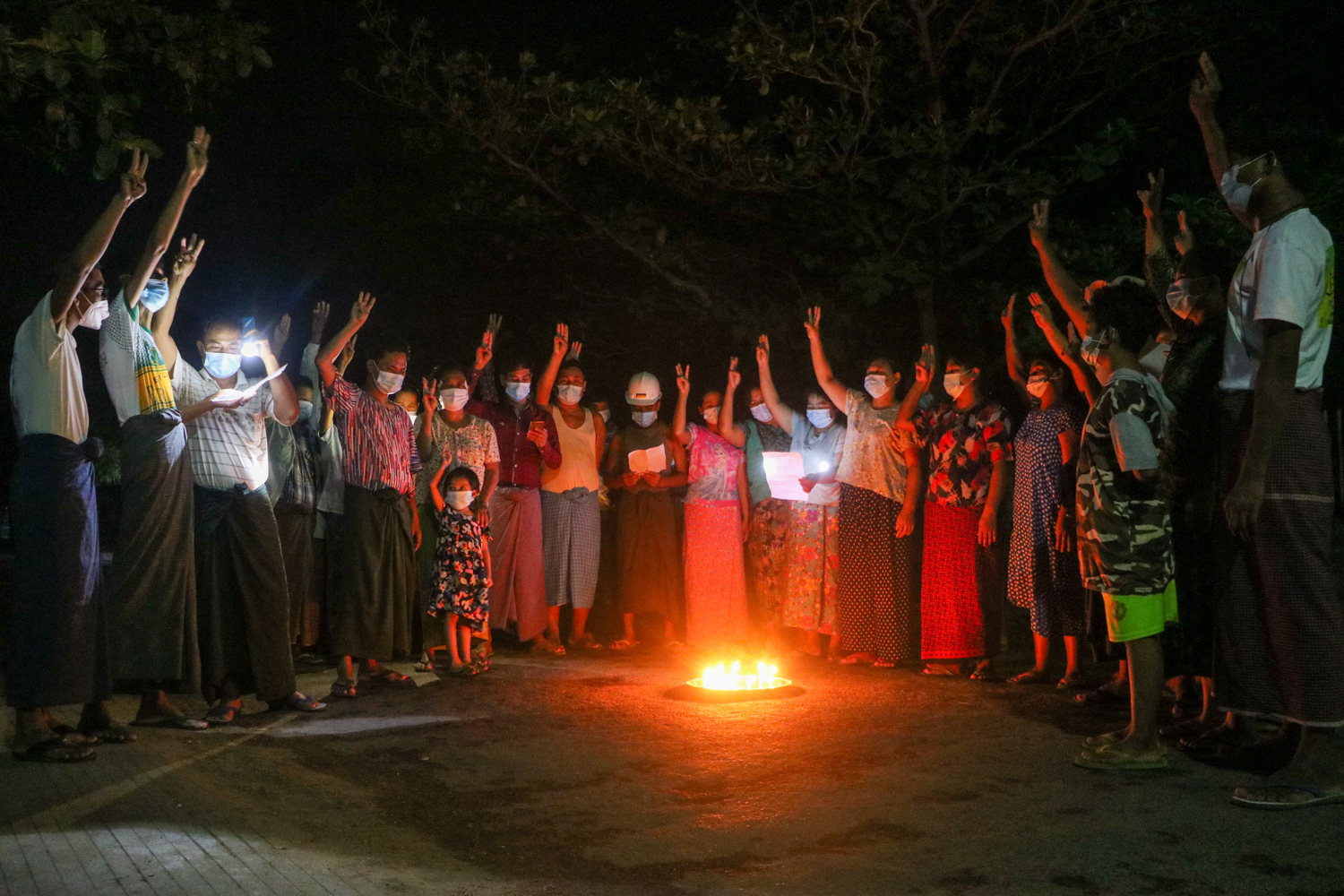