YANGON — Prices of onions — a key ingredient in most Myanmar traditional meals — have risen fivefold over the past five months.

But NCRA noted a trend in declining supplies.

The NCRA’s report said “the October onion crop has been increasingly delayed in recent years. This year, they will not be available before late December due to global climatic changes.”

“The biggest problem, however, is that these supply shortages are not filled by imports. Markets for grains and vegetables in Myanmar, as in many other Southeast Asian countries, are highly protectionist,” the report added.

According to data from Food and Agriculture Organization of the United Nations (FAO), Myanmar produces around 1.14 million tonnes of onions annually, and 94 percent of the country’s onion production is consumed domestically. 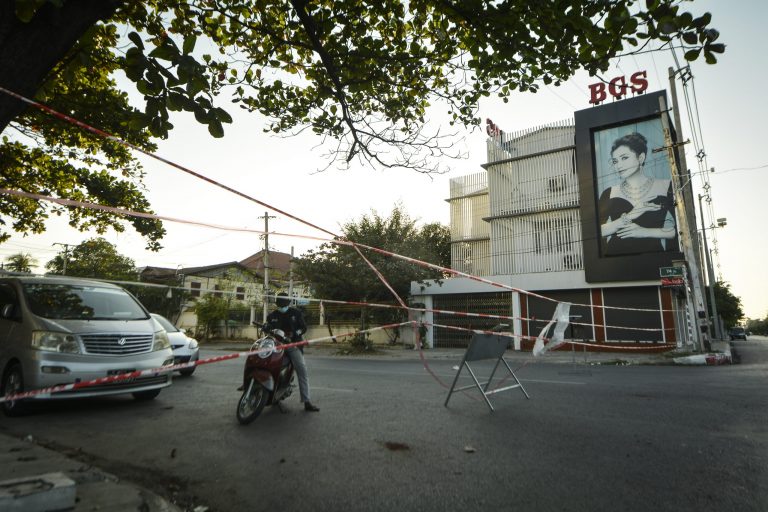 Mandalay is struggling to balance virus containment with the economic impact of stay-at-home orders, which added another layer of hardship this month to the lives of casual day labourers already struggling to support their families.
BY Lin Tun La Pyae 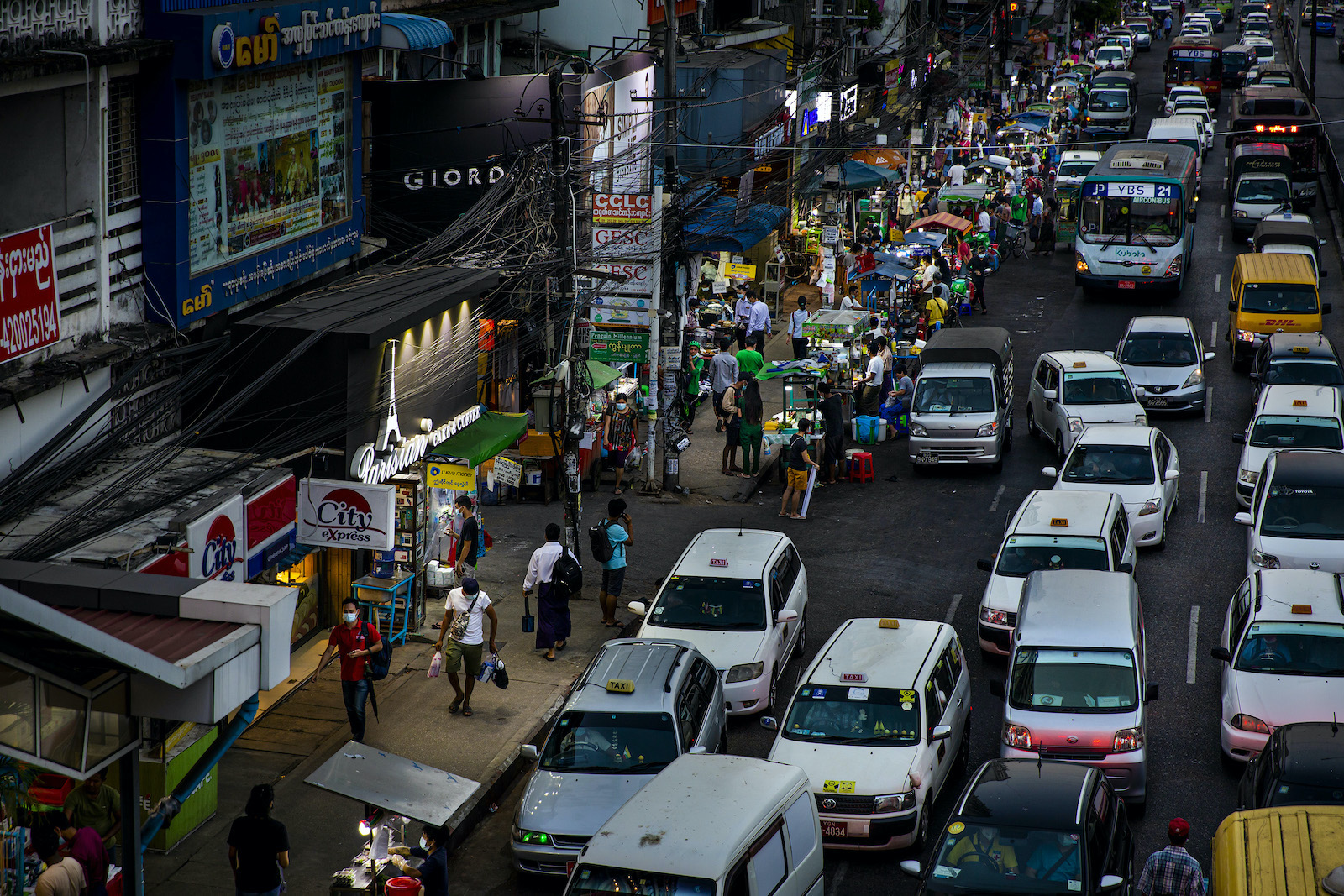 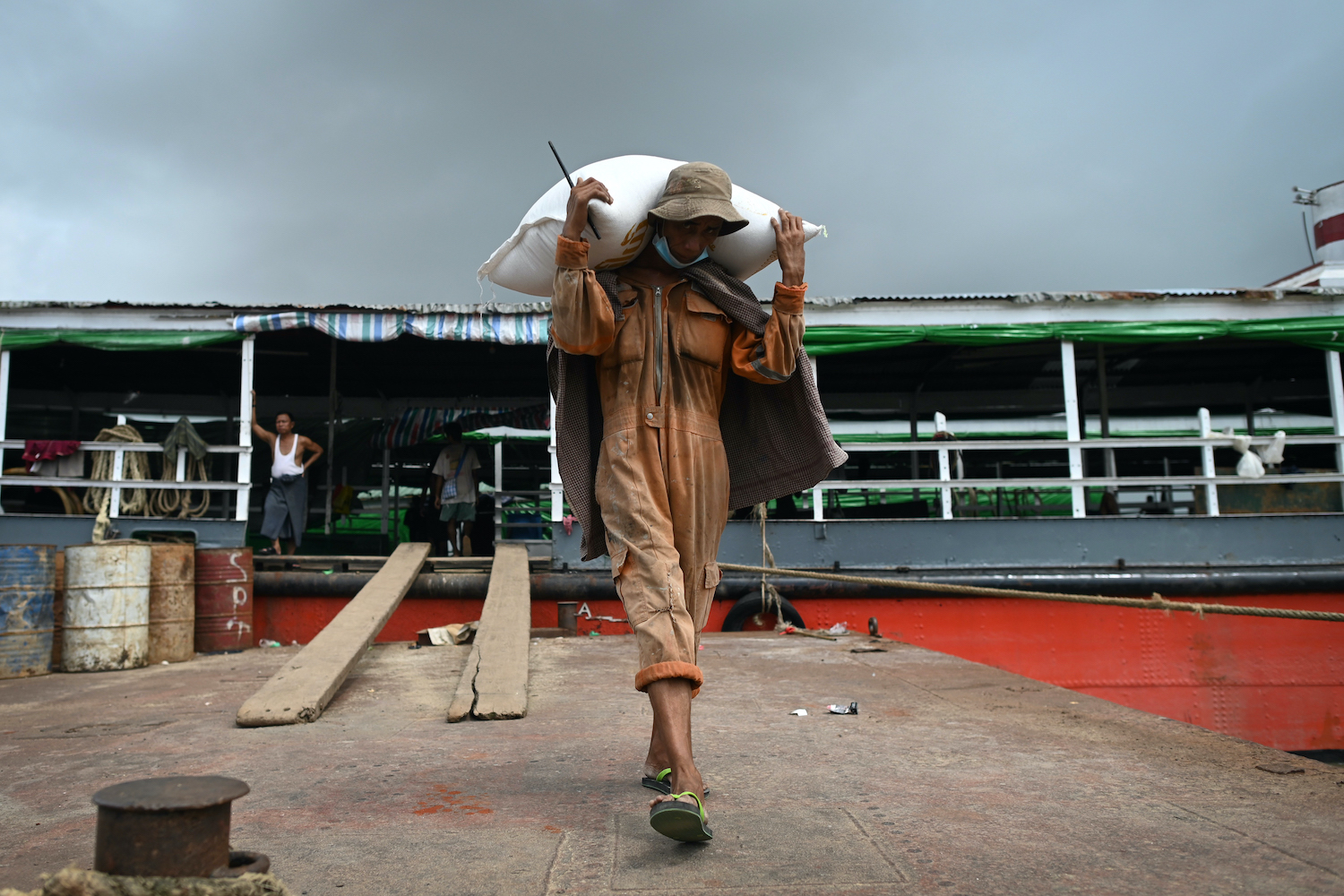 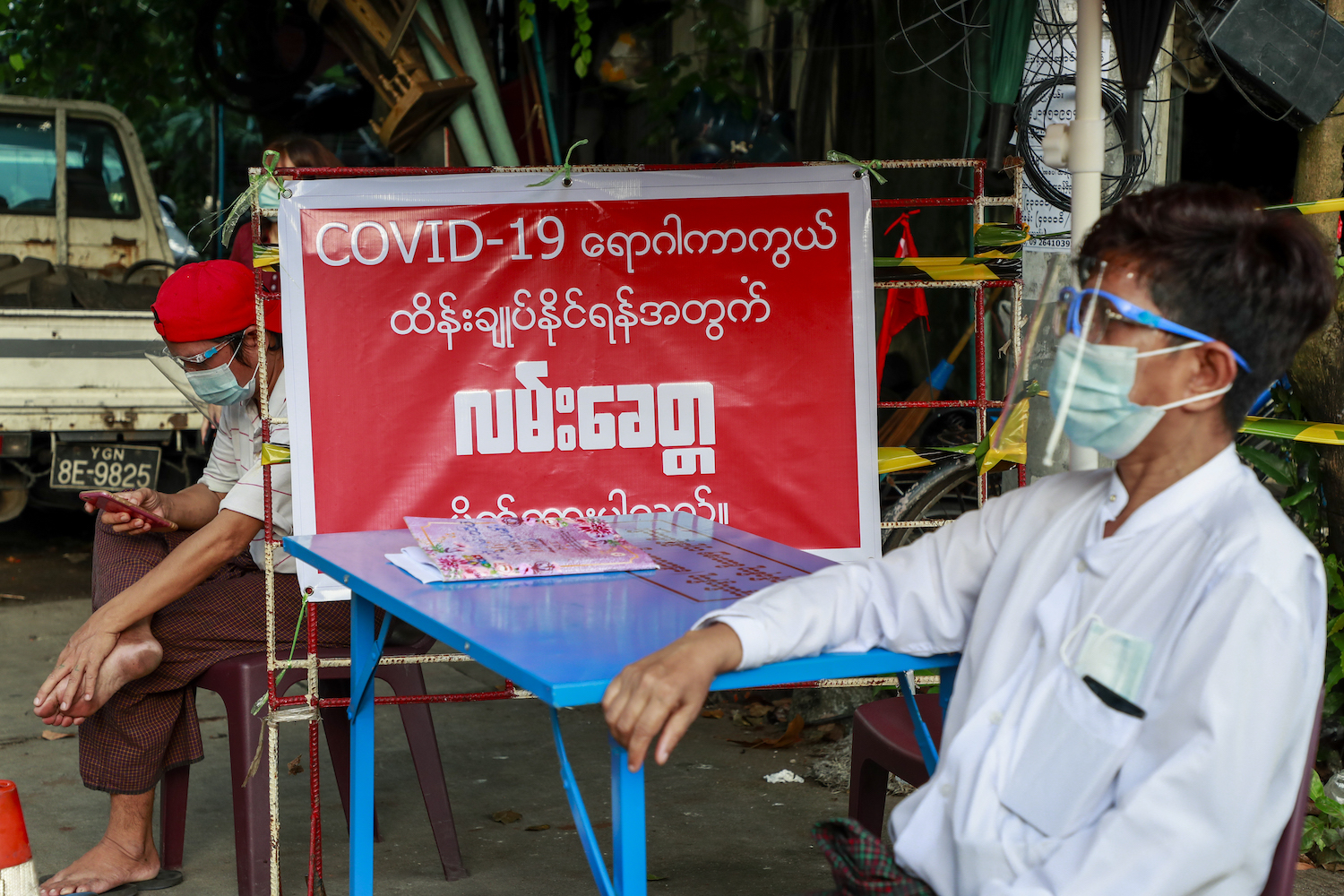