Yangon city’s squatters reveal a broader housing crisis that can only be solved by moderating the price of property.

IN LATE May, U Phyo Min Thein, the chief minister of Yangon Region, declared that he would rid Myanmar’s largest city of squatters as a matter of urgency. The plan raised more than a few eyebrows, as the city’s “informal” residents are believed to number more than 400,000, and many have been living in makeshift dwellings for almost a decade.

The announcement followed growing concern among a number of poor communities that they would soon be evicted en mass. Surprise visits from ward administrators had stirred panic, especially as sudden relocations were common under the previous government and its military predecessors.

But the chief minister said he had a plan: He would conduct a census of all those claiming to be squatters, offer jobs and housing to those deemed to be legitimately in need, and take action against those found to be miscreants or opportunists. He also suggested that organised criminals or, in some cases, individuals tied to militias, had seized property and sold it illegally, and that those people would be sought out and harshly punished.

Phyo Min Thein’s pledge soon became the talk of the town, though it appears to have had unintended consequences. The number of squatters hasn’t gone down since he made the remarks – in fact, it may have gone up. Because of his promise to grant homes and jobs to the city’s squatters, it appears that more people have moved into makeshift housing seeking a handout.

The sheer number of people living in precarious housing shows that the issue will clearly have an impact on politics and the economy. What can the government actually do about it?

Squatters are a clear illustration of the severity of poverty that grips Myanmar’s largest and most populous city. There are not enough housing units, and there is no proper system for dealing with homelessness and landlessness. There has been, for more than a decade, a lack of discipline on the part of the authorities in overseeing housing. These communities have been allowed to exist and to grow, sometimes serving as safe havens for criminals, as the minister suggested.

Potential investors have surveyed some of the land surrounding Yangon’s industrial zones, many of which have become fertile ground for informal settlements. According to U Myat Thin Aung, chairman of the Hlaing Tharyar industrial zone, squatter settlements have caused major obstruction to drains and often posed serious fire hazards. As they receive no services from the regional government, residents come up with their own ways to dispose of waste, receive water and power their homes.

The high rate of squatters in Yangon is evidence of a broader housing crisis. Housing units are too expensive for average people living in the city, and there aren’t enough to go around. For those earning less than US$1,000 per month, it is nearly impossible to own an apartment. Yangon is a city of renters who are unable to save enough money to buy, and the scarcity of units only drives the prices up.

The previous government, under President U Thein Sein, did come up with a plan to build residential units, but they were ultimately unable to secure enough land for contractors to build on. Due to the skyrocketing prices of property, low-income housing was put on the back-burner as private construction firms could not make them viable.

Frankly speaking, most of the land in Yangon is owned by former generals, their friends and families, who have held the deeds throughout successive regimes. The higher the prices of property go, the richer these people become. Hence, the previous government had little incentive to mitigate the ballooning real estate market.

In order to tackle the problems of homelessness, informal residence and unlivable housing costs, the government must provide much-needed housing units in Yangon. In order to do that, the price of land must go down to attract investors. This will require a new approach to city planning.

The current plan, initiated by the former government, did not provide enough units to satisfy the city’s huge demand for housing. Handing out a few hundred units to families selected by lottery does not solve the problems of tens of thousands of households that need a place to live. Only building more units on moderately-priced property will even out the market and provide for the people.

The squatter problem, the lower-middle income housing crisis and the exorbitant costs of land are all related. These problems call for a new plan, which seeks viable property on which to build affordable housing. 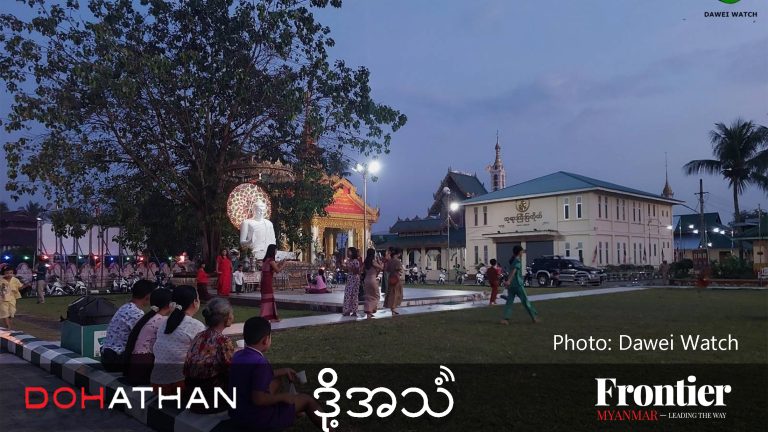 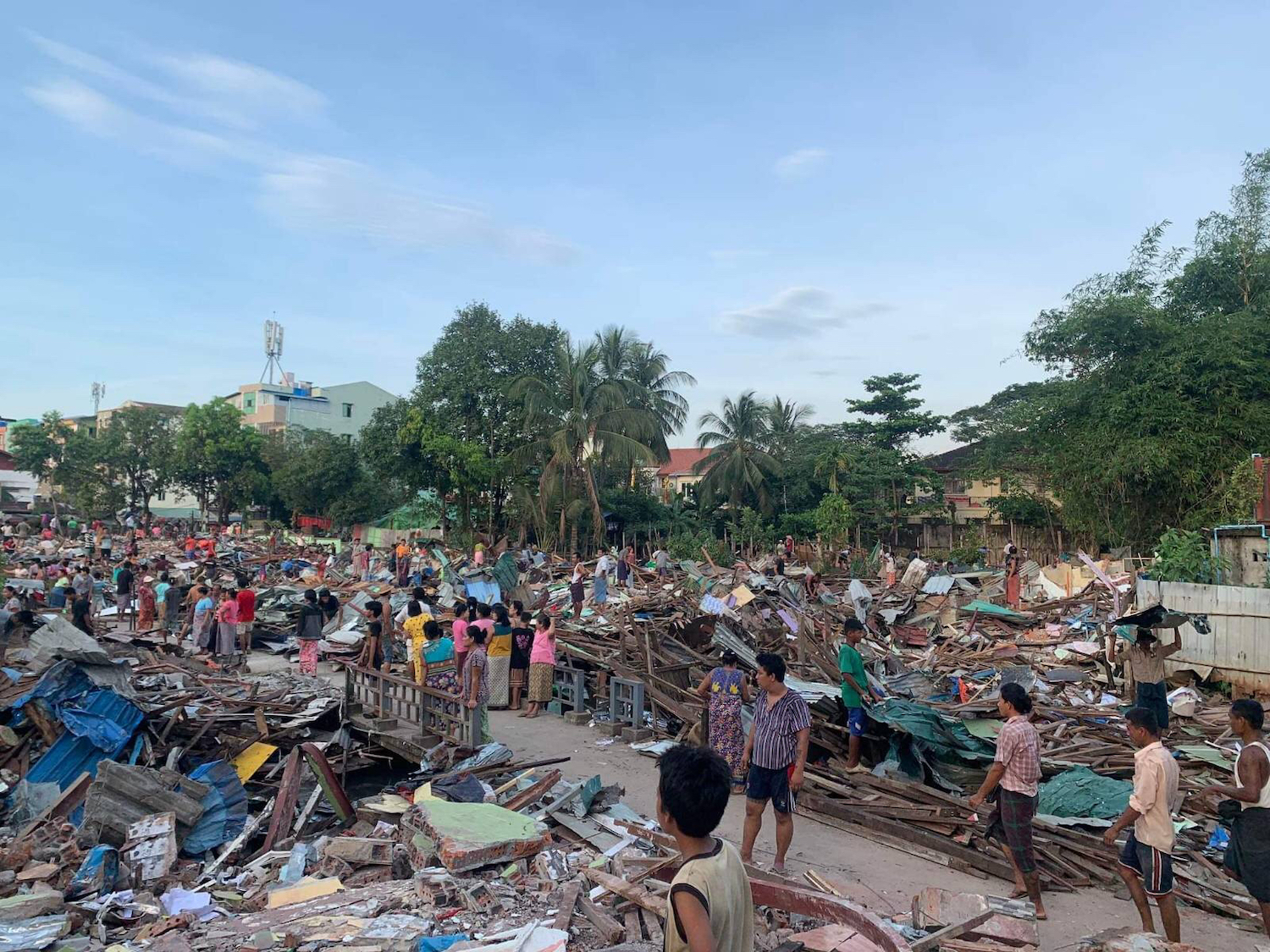