New agreement to open doors for Singapore firms in Myanmar

An agreement signed at a joint ministerial meeting in Singapore this week will make it easier for the city-state’s companies to do business in Myanmar, media reports said.

The memorandum of understanding is between government-owned trade promotion agency, International Enterprise (IE) Singapore and the Myanmar Investment Commission, the reports said.

The MoU would open doors for more Singapore firms to explore collaboration in urban and housing projects, utilities, transport and logistics, manufacturing, oil and gas, and professional services, said the Straits Times.

“Myanmar has shown steady growth since its political and economic reforms started in 2011,” Tan said in a statement, the daily reported.

“Whilst teething challenges are present, as with any emerging economy, we note the government’s efforts to create a conducive business environment for foreign investors. For instance, its newly passed investment law shows the government’s commitment to promote investments,” he said.

IE Singapore has been working closely with Singapore companies across all sectors in Myanmar, the Straits Times said.

They showed that since the former ruling junta eased restrictions on foreign direct investment in 1988, Singapore had invested a total of US$16.8 billion, behind China with $18.5 billion. 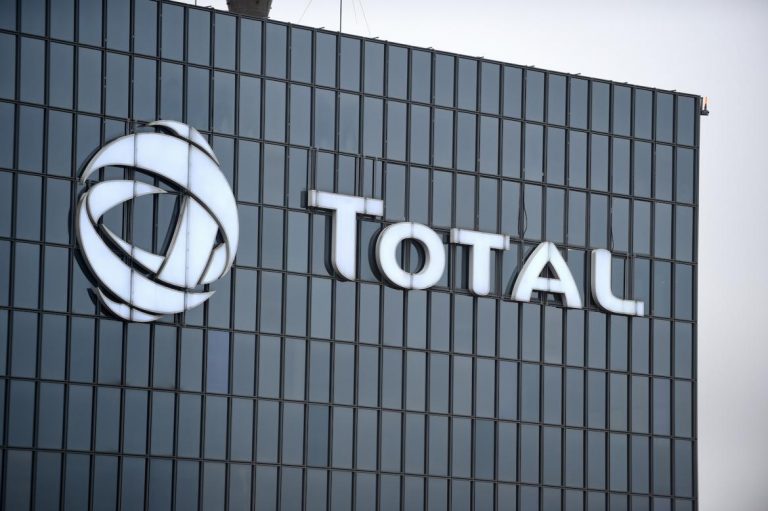 NGOs have urged companies to review their presence as the military dramatically ramps up its use of lethal force against protesters.
BY AFP