Myanmar ratified the international convention banning chemical weapons at a ceremony attended by Foreign Minister U Wunna Maung Lwin in The Hague on July 8, reports said.

The Organisation for the Prohibition of Chemical Weapons said in a statement that Myanmar would become its 191st member nation when ratification took effect in 30 days.

“Myanmar is committed to fulfilling its obligations under the convention and looks forward to cooperating with other states parties to bring about a world completely free of chemical weapons,” U Wunna Maung Lwin said in a statement after the ceremony, Reuters reported.

The OPCW, based in the Dutch capital, said ratification by Myanmar leaves only five nations yet to join the convention — Angola, Egypt, Israel, North Korea and South Sudan.

The OPCW won the Nobel Peace Prize in 2013 for its efforts to rid Syria of its stockpile of chemical weapons. 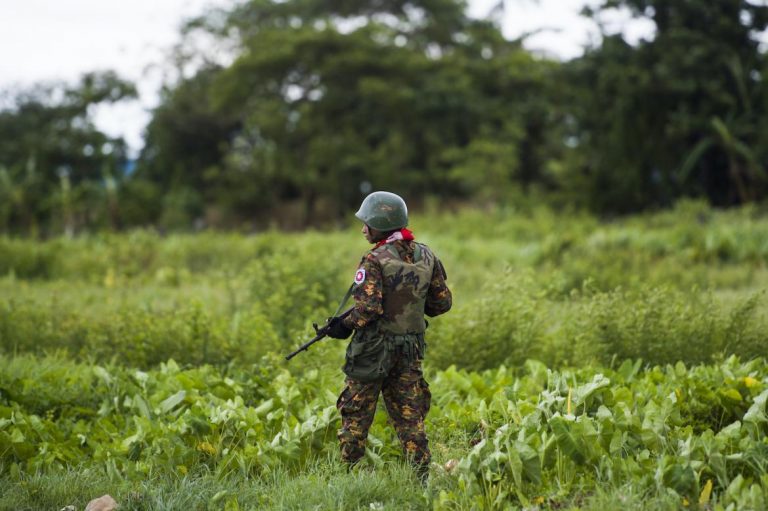 Myanmar may have chemical weapons stockpile: US